Super Bowl TV spots have long been a coveted advertising position. This year, the 2014 Super Bowl had an estimated 100 million viewers— way too much of a sweet spot for any big advertiser to pass up. Even with Fox charging close to $4 million dollars for every 30 second spot during the Super Bowl, many large companies, including most of the automotive giants, lined up for an opportunity to win the hearts and minds of the Super Bowl viewers. Here are a few of our fave car ads from Super Bowl 48, not including the very popular but slightly stereotypical 2014 Toyota Highlander spot starring actor Terry Crews. 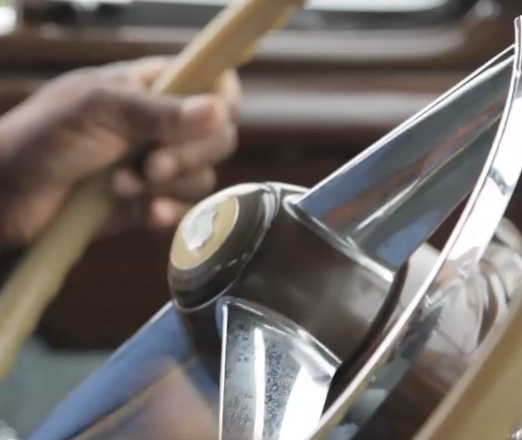