Everyone loves a good award and what better place to give one than at the Super Bowl. Well, not “at” the Super Bowl, per se, but during it.

As we all know, the commercials shown during the annual Super Bowl are some of the best in the world. And the competition is particularly fierce in the automotive industry where, even an entry level vehicle, will cost consumers five figures.

During the 2015 Super Bowl, there were eight car commercials that we really liked. Of those, we picked one to win our very first SimplyRides.com’s Super Bowl Car Commercial of the Year. We chose our winner based originality, execution and, of course, the ever elusive swag factor (as applied to the featured vehicle).

And the winnah is … Kia’s “The Perfect Getaway” starring Pierce Brosnan, best known for his role as James Bond. The 60 second spot, which was created by the David & Goliath advertising agency, plays off of Brosnan’s association with action films. The commercial downplays the hijinks in favor of happiness, making the point that the 2016 Kia Sorento doesn’t need anything extra to make it impressive.

Take a look and judge for yourself. 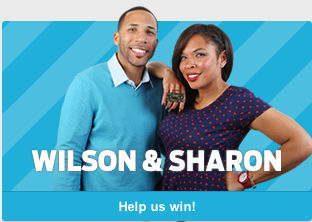 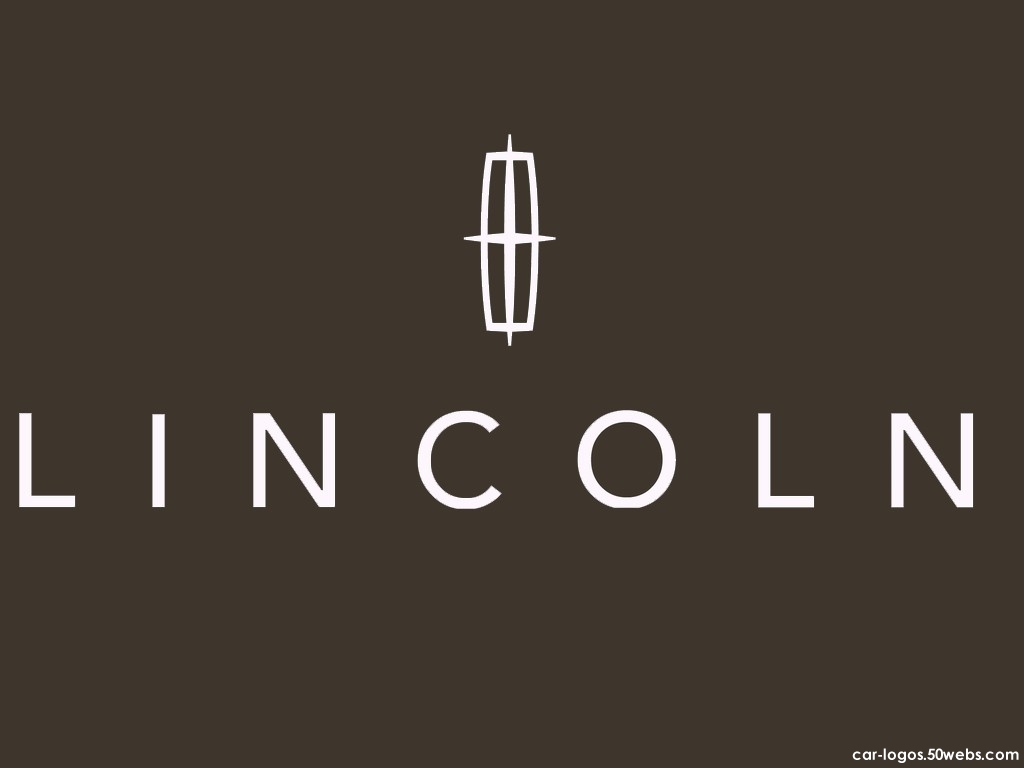