Like many of you, I associate Palo Alto, California with technology and dot com wealth so it’s fitting that during my test drive I got to hear an inspirational talk from the co-founder of Pandora, Tim Westergren. Aside from being a tech hub, however, Palo Alto is also a very pretty place to test-drive a car.

My Chevrolet Malibu test drive began at Palo Alto airport; a tiny space designed for private planes and helicopters, and included an incredibly beautiful segment of the Pacific Coast Highway. Like, postcard pretty.

At Palo Alto Airport, Chevrolet took over a whole hangar and dubbed it “the hub,” a staging area where automotive journalists like me could learn more about all the various aspects of the 2016 Chevy Malibu.

Before I even got into the drivers seat, I was exposed to the Malibu’s wifi hotspot. Accessible even outside of the vehicle, the Malibu can create a wifi bubble that anyone in the vicinity can connect to, as long as they have the password.

In fact, one of the Chevrolet executives told me a funny story about his teenage daughter and how every time he picks her up, he withholds the Malibu’s wifi password until the two of them have a chance to talk to each other.

Speaking of teenagers, the 2016 Chevrolet Malibu offers an optional Teen Driver Safety package designed to make it harder for your teenager to be unsafe while driving. Once activated, the suite includes a couple of notable limitations. For example, the car radio will not play at all if both front seatbelts are not fastened. Likewise, you can set volume and speed limitations on the car, which are linked to a certain key fob.

As long as the correct key fob is being used, the Malibu will automatically create a driving “report card” that keeps track of critical data like how many times the vehicle’s safety features were activated and the overall distance traveled per drive.

To access this report card, you have to sit in the car and enter a four-digit code to see the data on the Malibu’s navigation screen. The report card records cumulative data every time the teen’s key fob is used. Just make sure your teenager doesn’t take your key when they go out and about.

Aesthetically, the midsize 2016 Chevrolet Malibu sedan is a veritable work of art both inside and out. In fact, according to Chevrolet the number five reason for the purchase of a 2016 Malibu is its sexy exterior styling, which is sleek and shark-like—much less boxy that previous versions of the Malibu.

I sat inside the Malibu with Interior Design Director Crystal Windham and had a quick chat with her. She described her team’s goal to create a sense of spaciousness throughout the interior, including extra legroom and storage space for both devices and umbrellas. Windham also directed her team to focus on soft surfaces that make driving comfortable.

My favorite of these creature comforts was the dual USB plugs, the electric plug in the backseat and the fully digital dashboard that completely changes based on what info you need at the moment. The panoramic sunroof was great too. All the better to see the beauty of Palo Alto. 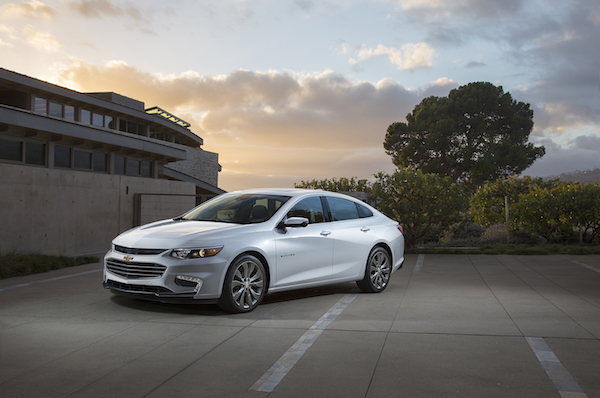 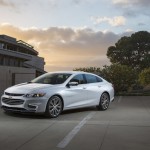 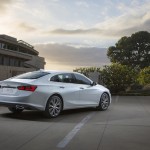 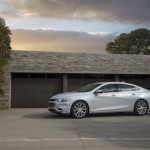 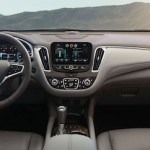 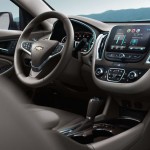 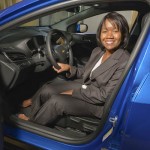 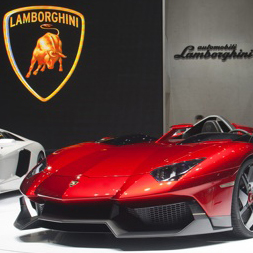