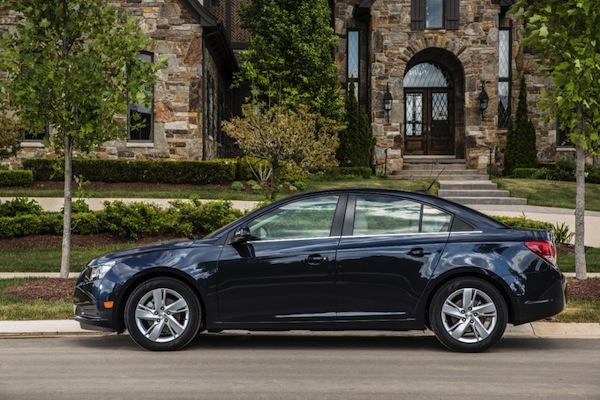 The 2014 Chevrolet Cruze Turbo Diesel may be small but it’s packed with features you’d typically see on a larger, more luxury car.

Yes, you read that right: It’s a diesel engine car. That said, it offers the performance of a fast car (like a V-6) with the fuel efficiency of a 4-cylinder.

That’s a result of the Cruze Diesel coming equipped with the latest clean diesel technology, which helps reduce emissions without sacrificing power.

As if that wasn’t enough, it also has 10 airbags, 85% of the vehicle is recyclable at the end of the car’s useful life and a Kelley Blue Book Consumer Rating of 8.5 out of 10.

Here are 6 more lifestyle elements we found interesting about the Cruze Diesel. 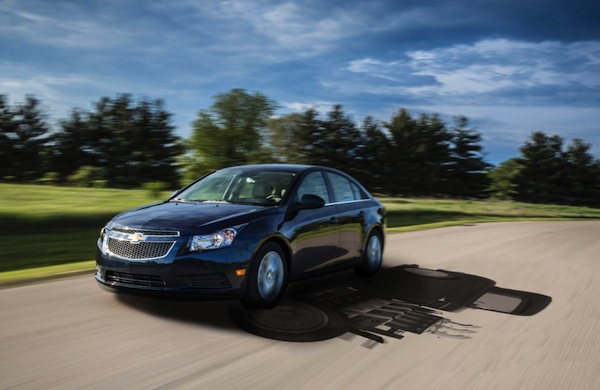 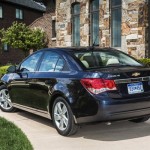 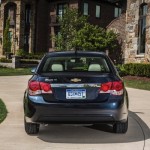 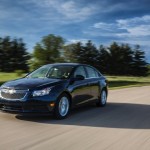 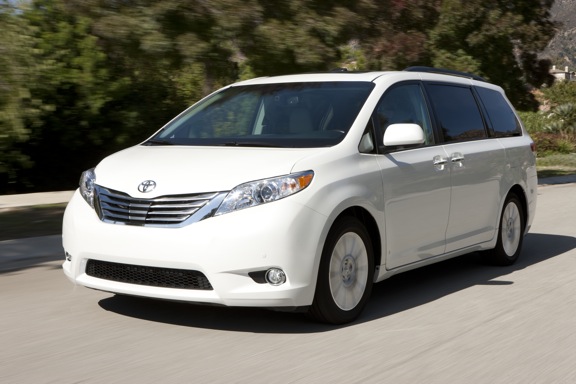 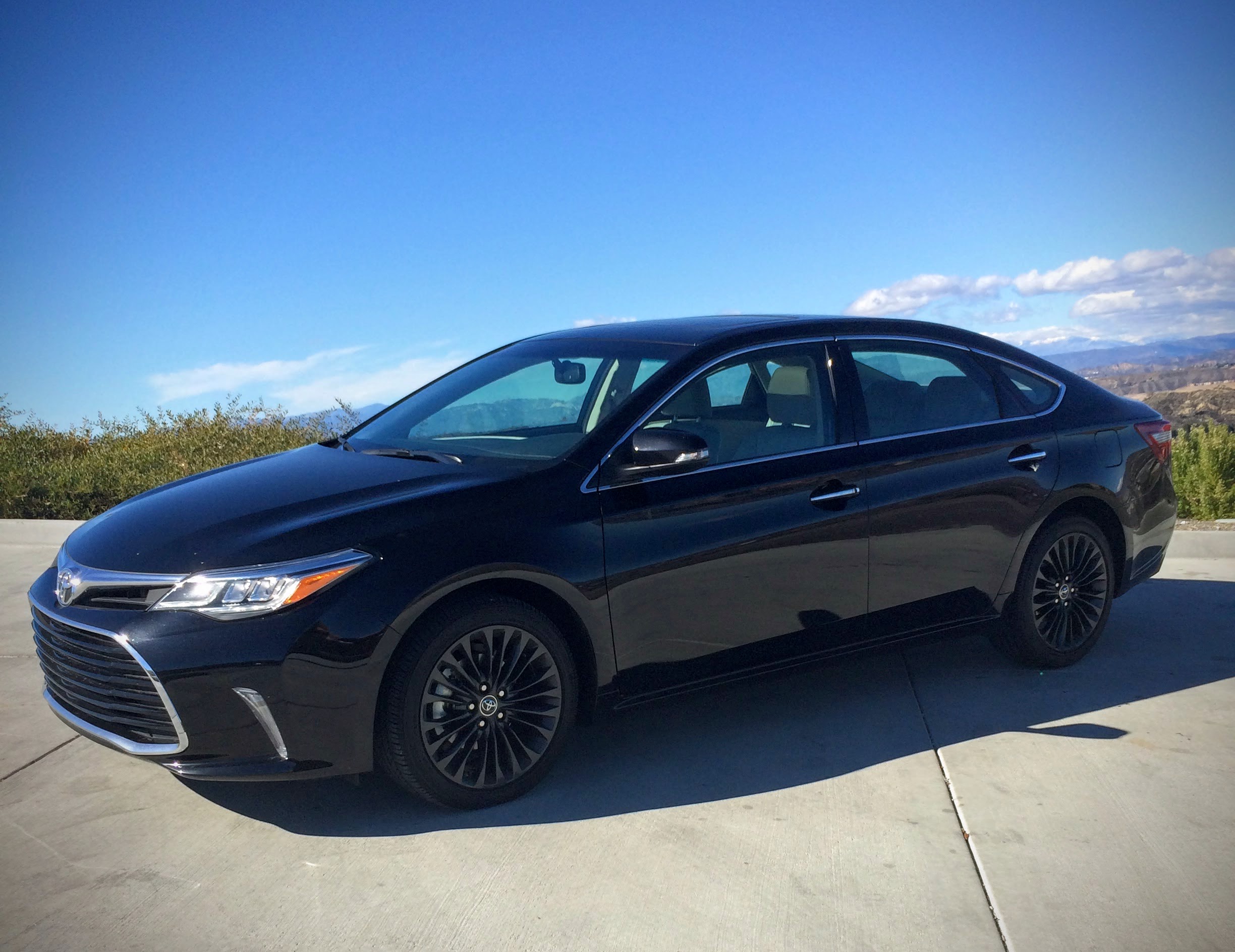