If you were watching the 2014 Super Bowl, chances are you saw The Matrix commercial. No, we don’t mean a commercial promoting the actual Matrix movie trilogy. We mean the car commercial parody based on the mega-successful film franchise.

In the 60-second spot, Laurence Fishburne reprises his role as Morpheus, the omniscient leader of the Matrix’s anti-machine rebellion. This time, instead of helping Neo reach his full potential, Morpheus helps a couple redefine their perception of what constitutes a luxury car.

This advertisement for the 2015 Kia K900 is funny and memorable but the subtext is serious. Once best known for creating inexpensive cars, Kia has been working very hard to create a better reputation for its products. Now, with the launch of the K900, Kia is attempting to do what Hyundai has done before: Break into the luxury vehicle class.

It was an uphill climb for Hyundai as well, but their Hyundai Equus is now an award-winning luxury car staple. Can Kia’s K900 break the same barrier?

On a recent test drive in Newport Coast, CA, Scott McKee of Kia, described the K900 as, “Luxury that you live with” — a deft nod to the casual, unpretentious vibe of the K900. Here are six features that may back up his claim.

Overall, we think the Kia K900 has a better than decent shot at getting noticed but it’s going to take some time to overcome long-held opinions of Kia as an inexpensive college car.

When we posted pictures of the K900 on Instagram one of the first comments was “FOH” (online slang for “f*ck outta here”). If that comment is any indication, it’s going to take all of Morpheus’ combined powers to bend public perception.

One simple thing Kia could have done to help things along was to reduce the Kia branding on the car. Using a stylized “K” or simply “K900,” as opposed to the usual Kia nameplate on the hood, steering wheel, trunk, etc. could have given Kia a head start on fighting preconceived notions.

2015 Kia K900
MPG: 18 combined
Pricing starts at $59.5K but the $6K VIP Package is necessary to really enjoy the luxury feel of the car so, $66.4K
Fun Fact: The K900 is only offered in a few stately color combinations that help reinforce the idea of luxe. 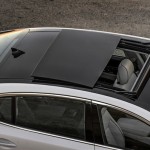 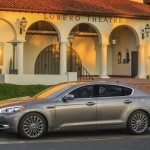 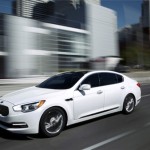 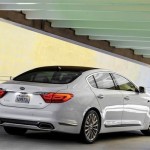 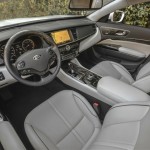 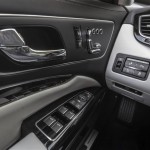 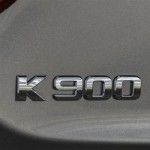 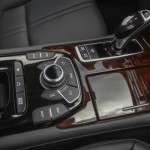 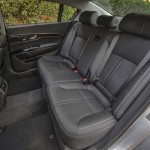 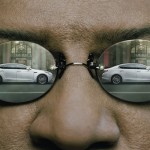 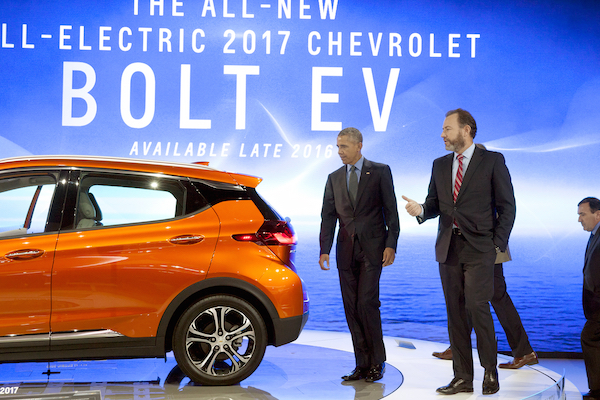 VIDEO: Mommy on the Move Teaser