Skip to Content
Home / Automotive / Car News / A John Deere Porsche? Not so much. 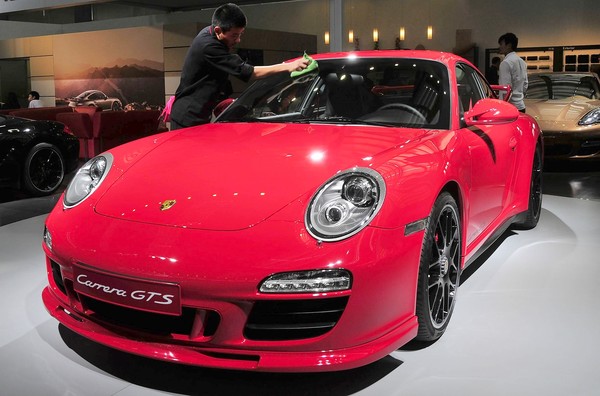 Meet the newest crop of farm vehicles: Porsche Carrera, Mercedes SL550 and BMW Z4.  One wouldn’t expect to see such high-performance roadsters pulling tillers, hauling fertilizer or spraying pesticides between corn rows, but if you believe their owners, these expensive vehicles are working alongside the John Deeres and Caterpillars of the world.

It turns out that some drivers of these cars are perpetrating an insurance fraud — claiming them as farm equipment to harvest hefty discounts on insurance premiums. At least that’s the assessment of Quality Planning, a San Francisco company that verifies policyholder data for auto insurance companies.

Auto insurers offer farm-use discounts of up to 20% to people using their vehicles nearly exclusively on a farm, where the chances of a collision, theft, or other mishap befalling the auto are lower than in urban areas.

Quality Planning looked at 80,000 vehicles for which a farm-use insurance discount was claimed last year and used geocoding to determine whether the address where the cars were housed was an urban or rural area and whether anyone was actively engaged in farming there. About … 6,382 vehicles, were housed in ZIP Codes where less than 1% of the population engaged in agriculture, based on U.S. census data.

Among the vehicles it found was an Audi A4 classified as a farm vehicle in Brooklyn, N.Y., giving the owner a $389 annual insurance savings.