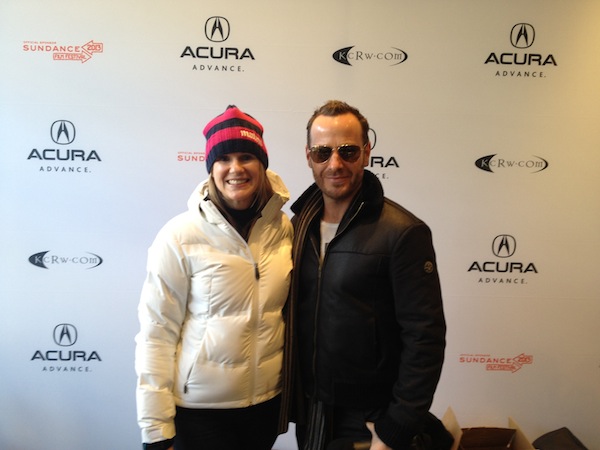 ­Sure, you already know that Sundance is chock full of megawatt celebrities but did you know it’s full of supercars, too?

The classes and panels took place over a five-day period at the beautiful Acura Studio on Main Street in Park City, Utah and covered a wide range of topics, including: Music, sound and audio selection; Action, car chases and driving in films; Directing and writing for the screen; and Emerging women in film.

“Sundance is a great opportunity for film lovers to become immersed in the Acura brand experience, while celebrating the achievements of visionary filmmakers and independent film,” said Gary Robinson, Manager of Acura Advertising and Brand. “We’re thrilled that Sundance attendees had the opportunity to interact with and learn from the esteemed collection of master classes at the Acura Studio.”

Acura was the presenting auto sponsor for the third year in a row at the 2013 Sundance Film Festival. 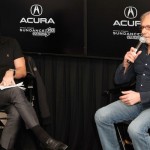 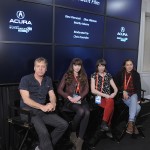 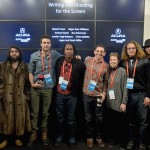