Singer Akon is the proud owner of NASCAR’s newest team, Akon Motorsports and has tapped into racer Joe Henderson III as his star driver. In fact, Henderson recently raced at the NASCAR Pro Series East at Langley Speedway in Virginia.

“I got into motorsports because I’ve always had a love for cars. Cars were always something that gave me that excitement and that rush for life,” said Akon about the new venture.  “That was what really motivated me to get into motorsports.”

Besides that, NASCAR’s got a lot of money invested. According to Forbes, some of the leading teams are worth in the 100s of millions. Hendrick Motorsports is currently worth the sports most valuable team with a net worth of $357 million.

Akon’s goal is to encourage more people of color to get more involved with this multimillion-dollar sport in various ways including investing and behind the wheel. As a result of his partnership with Joe Henderson, Akon is definitely headed in the right direction. Who knows, maybe Jay Z will be the next to invest.

“Akon Motorsports is bringing forth the best driver you have ever seen in your life! That’s right I’m representing Joe Henderson III with a bang. Make sure you check him out,” the excited mogul said.

Joe Henderson III is a trailblazer and, according to industry insiders, has the ability to be a legendary talent in a sport where African-American men are scarce.

NASCAR has seen color in the past and currently includes the sport’s first and only African-American female driver Ms. Tia Norfleet. Also, this year, NASCAR brought in its fourth African American driver, Darrell Wallace Jr. 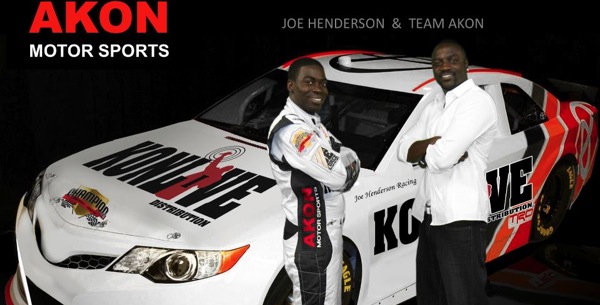 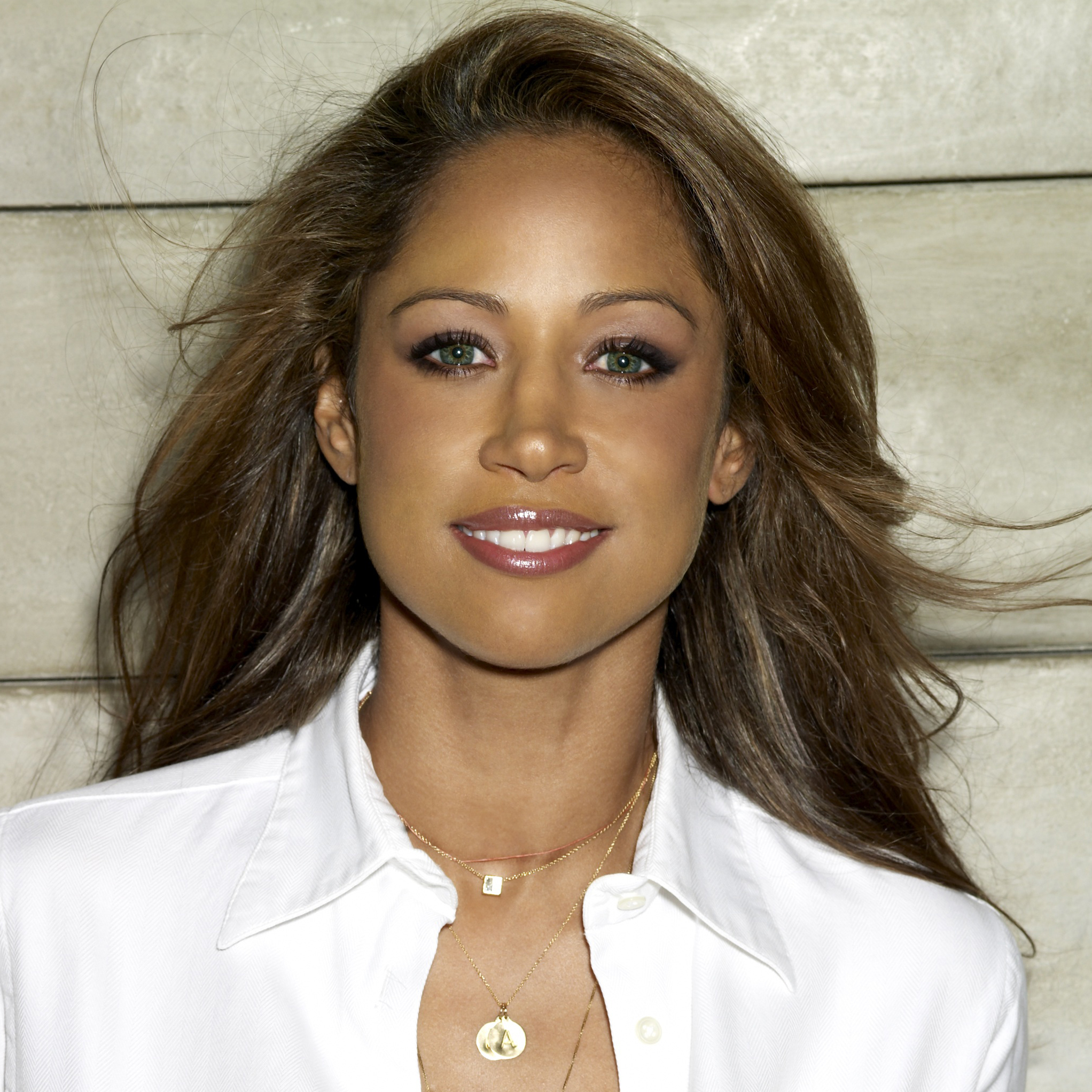 Challenge! My Mustang is Better Than Yours