Skip to Content
Home / Automotive / Car News / And the winner is …

Toyota has it’s own Oscar-worthy award to give out.  They’ve just announced that the general public has selected “Prii” as the preferred plural term for Prius.  So, Tatyana Ali was right!  The Prius Goes Plural voting campaign was launched on January 10 at the Auto Show in Detroit and challenged the public to help the automaker determine the plural nomenclature of Prius. The campaign coincided with the world premiere of the Toyota Prius family of vehicles. With 25 percent of the votes, Prii becomes the word not only endorsed by the public who chose it, but also as the term recognized by Toyota.  As such, Dictionary.com has actually updated its entry for the word ‘Prius’ to reflect this.  Now, that’s pretty cool.  We want to make up a word too! 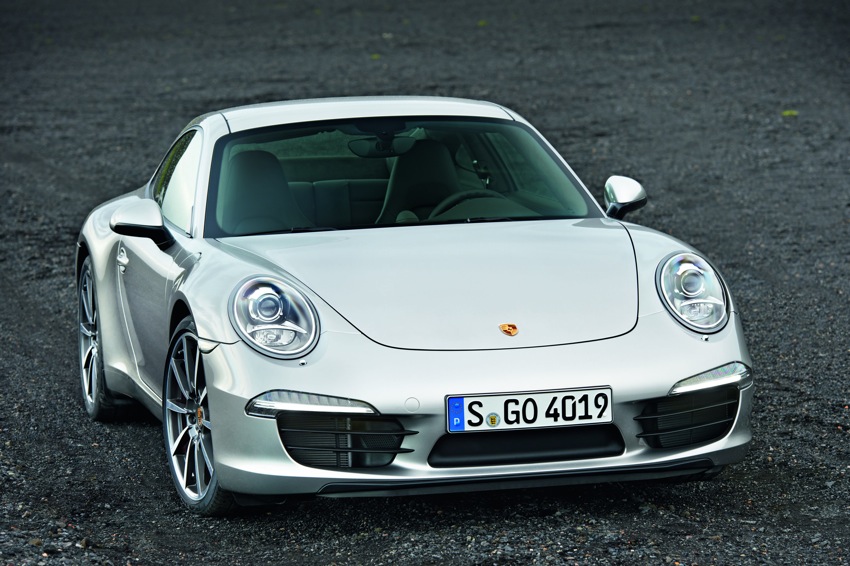 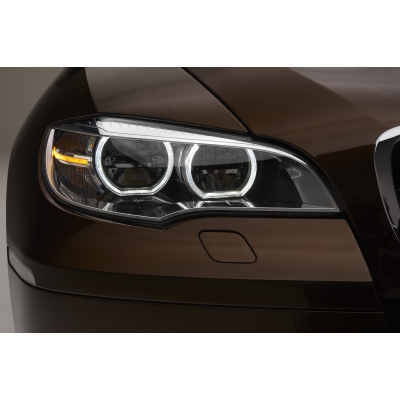