In June of 2009, Aston Martin exhibited a valuable lesson: Patience and humility breeds success.  Fifty years from Aston Martin’s victory in the 1959 Le Mans 24-hour race, the team has exceeded all expectations by finishing an excellent fourth overall in this year’s race, having been quickest of the petrol runners from start to finish.

As expected, the diesel-powered cars enjoyed a margin of superiority, but Aston Martin Racing fulfilled its mission of being the first petrol car home, having also been the quickest of the petrol cars during qualifying.

Despite inclimate weather during the qualifying rounds and an untimely collision during the race—which thankfully only resulted in a few minor injuries and dents—Aston Martin rose above adversity, and to the the finish line.

David Richards, chairman of Aston Martin, says, “I’m absolutely delighted.  We came to Le Mans with modest expectations, and we’ve exceeded all of them.  Once again, Aston Martin has punched well above its weight, and it’s a fantastic achievement from everyone involved.  Now we have to ask ourselves some serious questions about where we go from here.” 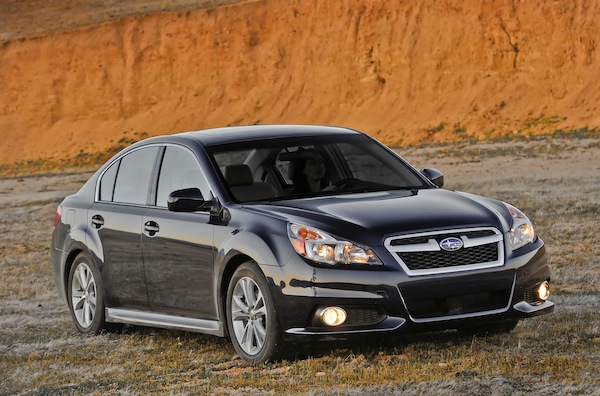