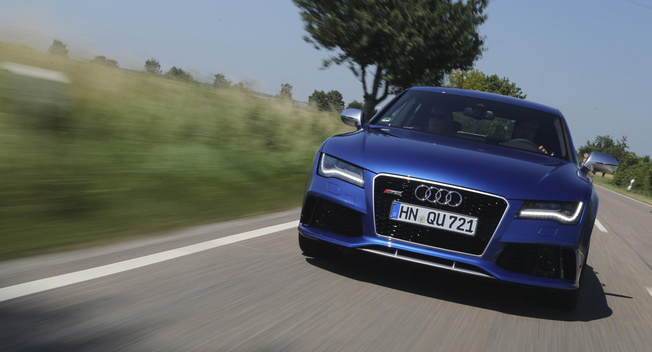 Android for your car? Consider it done. There’s a rumor going around that Audi and Google recently created a new partnership. The two companies have worked together to bring Google Maps to the car but there’s something even better awaiting drivers.

According to ABCNews, Google is working with the luxury car brand to develop an Android technology for the cars themselves.

The new relationship is supposed to be announced during the 2014 Consumer Electronics Show (CES), however both companies declined to comment. Apparently, they are holding out to make a big impression at CES, which occurs January 7-10, 2014.

Apple, on the other hand, announced the development of iOS for automobiles earlier in 2013. Their new tool allows iPhone functions to appear on a car’s screen, however, the program is located on the phone itself, not inside the car.

It seems that Apple, Google, Audi as well as a number of other automakers are all on the move to increase tech functionality for consumers, while keeping the driver safe, of course.

“When you have a car that can handle all the driving, what are you going to do behind the wheel?” senior analyst at Kelley Blue Book, Karl Brauer, told ABCNews. “That balancing act will go away, and then you’ll want as fast a connection and as much information in your car as you would your home or smartphone.”

Stay tuned the future is coming. 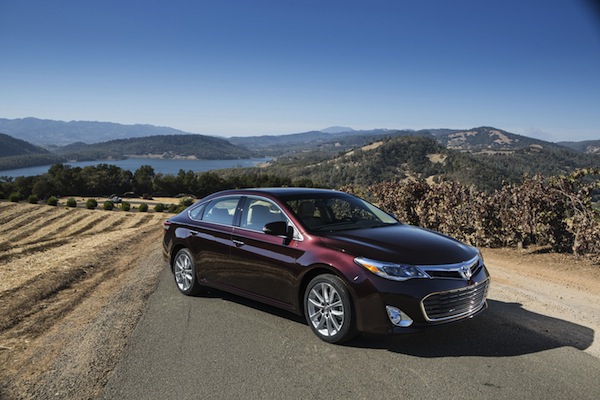 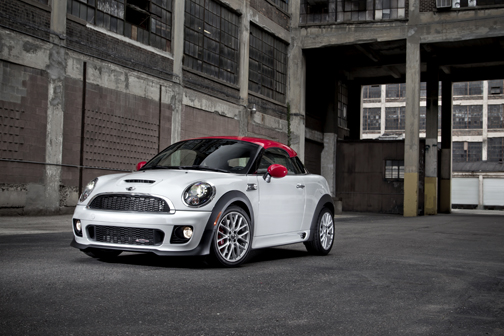