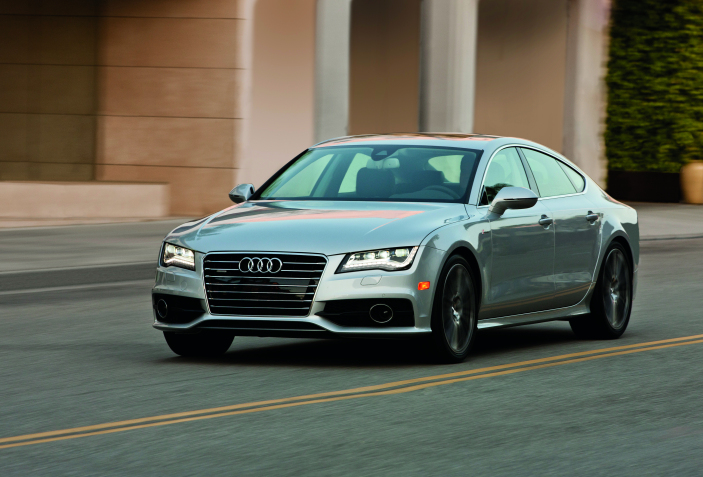 “While Active Lifestyle of the Year Awards is technically a car-of-the-year competition, it’s also an impromptu focus group,” explained program co-founder, Nina Russin. “Our objective is to widen the pipeline between the people who plan, design and engineer new cars and the consumers who ultimately buy and drive them. At previous programs athletes including professional football players, elite runners, swimmers and triathletes have interacted with vehicle designers and product specialists.”

The Audi A7 and the Audi Q7 won their respective categories in the 2012 Active Lifestyle of the Year Awards, which stands as the only competition of its kind in the U.S. to combine the opinions of automotive journalists and elite athletes. Both Audi models were among the 32 finalists for recognition in the eighth-annual ALV program. The Audi A7 won as the best Luxury On-Road vehicle, while the Audi Q7 won in the best Family vehicle category.

The competition, held this year in Chandler, Ariz., involved seven categories overall with each grouping of finalists assessed by a jury panel made up of at least 10 elite and local athletes and journalists. The juries assessed the cars in each category on overall design, engine power, fuel efficiency and cargo capability. The goal of the jurors is to reward cars best suited for the needs of a sports lifestyle, such as stowing bicycles, kayaks or golf clubs. (via audi) 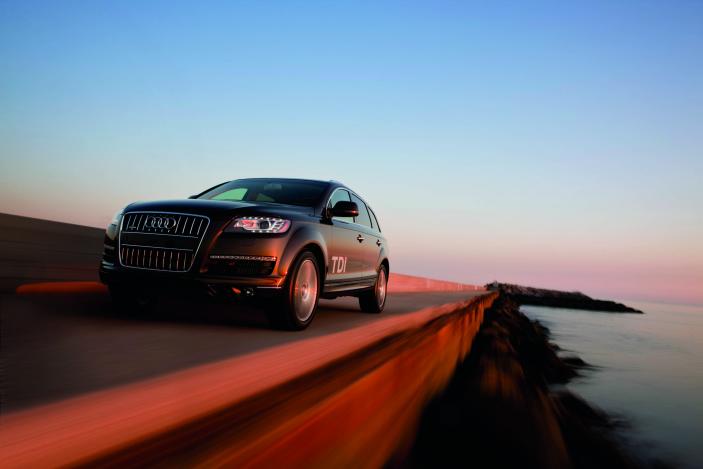 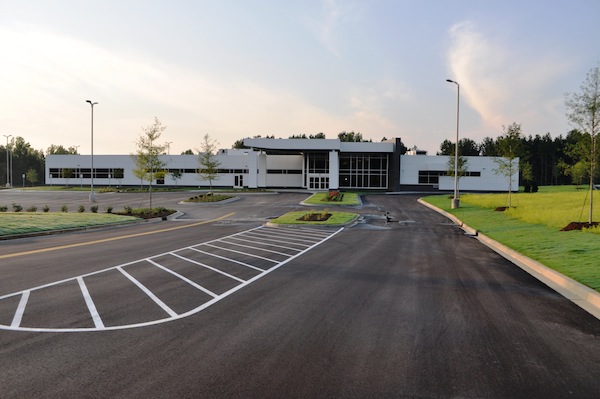