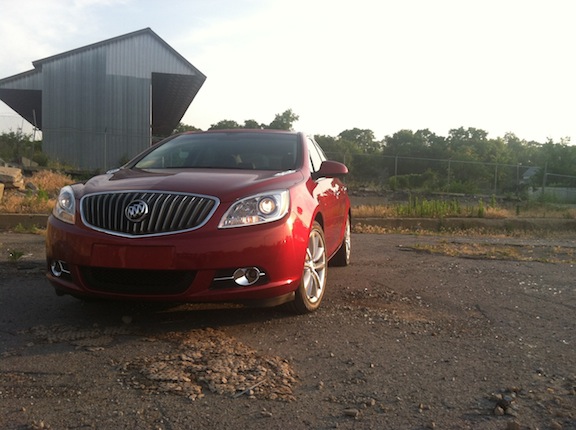 Chances are you’ve never heard of the Verano. Certainly, it doesn’t get as much play as it’s more popular (and slightly larger) sibling the Buick Regal— but it should. This four-door, compact sedan has just about everything that a Regal has, plus a few more. Want to know what’s in the goodie jar? How about OnStar (six months included with purchase), heated seats, keyless engine start, two power outlets, one USB part, three months of XM radio, and a remote start button that also triggers the climate system (VERY handy on hot summer days). If that’s not enough to get you interested, you’ll want to check out the defrost button. Sure, it’s really just a defroster—every car has that, right? But look again. The defroster in the Buick Verano not only clears the front windshield but it also has vents positioned to eliminate the haze on your side windows too. For anyone who has ever sat outside on a chilly morning and rolled their window down and back up multiple times just to try and clean it off, this is major news. Combine this feature with the Verano’s heated rearview mirrors and you’re ready to drive off at a moment’s notice, even if the one-day Manolo Blahnik sample sale happens to occur during the foggiest day of the year. Speaking of fog, there’s one other thing that we particularly like about the Verano: It can set the mood. If your hubby happens to be feeling anxious when you pick him up from the office, he won’t be for long. The cool, blue ambient lighting that radiates from every corner and crevice of the Verano’s interior is so West-Village-lounge mellow, that he’s liable to forget what he was mad about– leaving you in the driver’s seat. Wherever will you go? 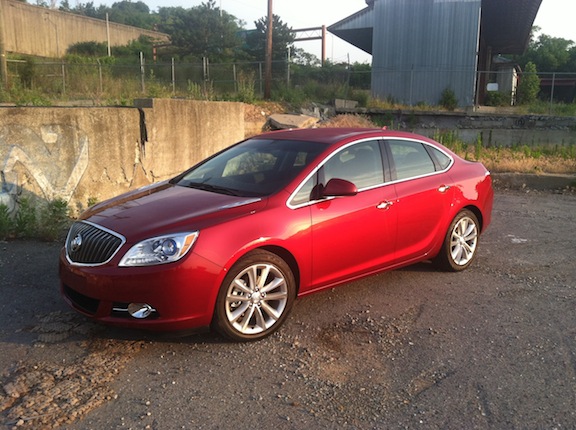 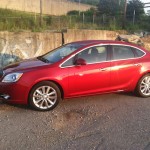 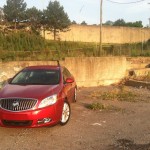 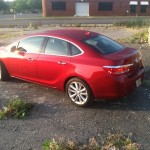 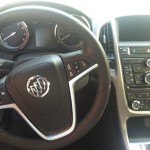 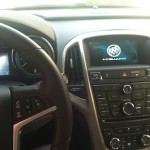 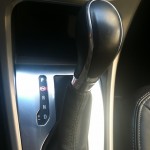 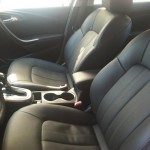 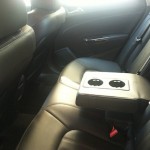 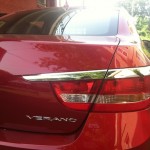 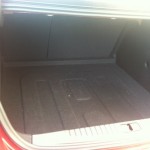 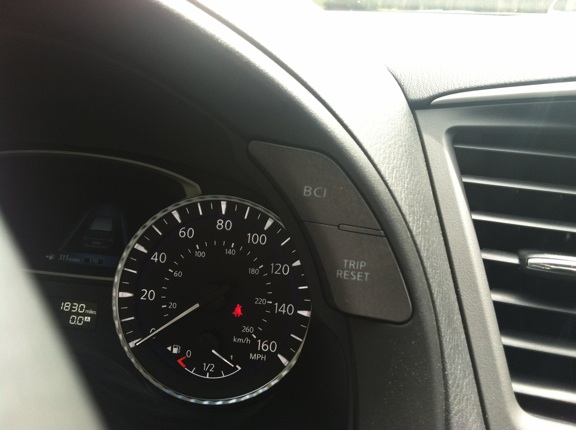 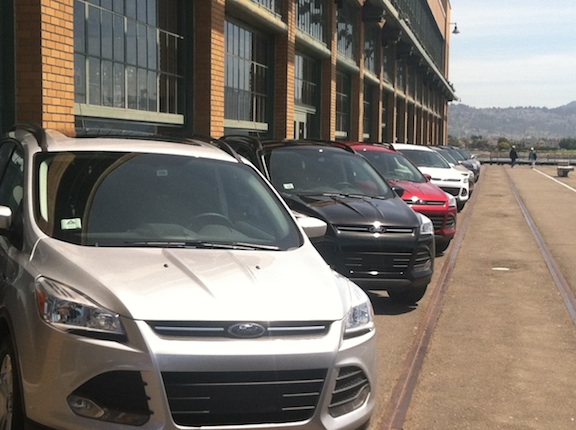