The best part of Toyota’s Venza

We’ve written about the Toyota Venza before.  I live in Los Angeles and my editor and I test drove the Venza during a trip to  San Diego’s Comic-Con where I usually set up and host an exhibit booth.  The Venza was exceptional– it performed and served us well.

The Venza is a crossover, i.e., part car, part SUV, and it had plenty of cargo room to hold my collapsible 10ft x 8ft exhibit booth backdrop, a dozen boxes of comic books, another half-dozen boxes of posters, and, of course, two sets of luggage.  And the navigation system inside the Venza was the best I’d ever experienced: Crystal clear audio, pinpoint accuracy, and the ability to recalculate on the fly when whenever we made a wrong turn.  Having such a great navigation system actually felt like having an extra person in the car.

The Venza is stylish too.  Even though it’s a crossover it still looks like an SUV with a low center of gravity that gives you greater agility while making tight turns.  It’s fuel efficient as well, which is great in these tight economic times.  We drove from LA to San Diego and drove around San Diego for six days, all on one tank of gas.

During this new test drive, I was playing my iPod Shuffle, which hooks up nicely to the Venza’s auxiliary port, and I discovered that its sound system is incredible.  For those of us who like bass and the penetrating vibration of sub-woofers the Venza has that covered and then some.  I was listening to the Wu-Tang Clan cut “Visionz,” off their Forever album, and the beat behind that track is sick.  The sub-woofer in the Venza’s sound system picked up on it nicely– so much so that the rear view mirror was vibrating and I could feel the bass reverberating against me.  I loved it!

The deadline for this story was looming and I love so much about the Venza I didn’t know which feature to pick as Venza’s best body part.  I laid out all my favorite features: The navigation system, the cargo space, the build, the handling, the sound system, and even the fuel economy.  While deliberating, I asked my girlfriend out on a date and decided to drive the Venza.

I picked her up at her door.  She was wearing this hot, giraffe-print dress, low cut at the neck with a mid-thigh slit and heels to die for.  She swishes when she walks and I momentarily lost track of time and space but as we approached the Venza she looked at it and cooed.  “You like it?” I asked.  “Yes!” she replied.

Why she’ll like it: Storage space, safety, and it’s got just a little bit of edge. 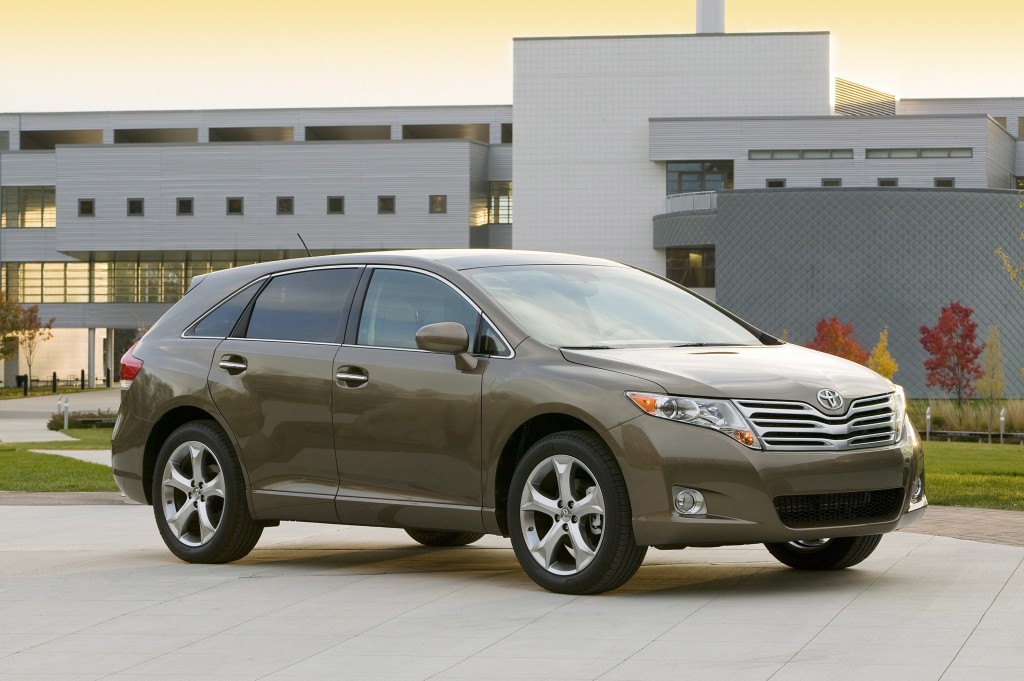 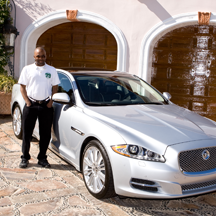 (Korby Marks is a writer and comic book publisher based in Los Angeles, CA.) 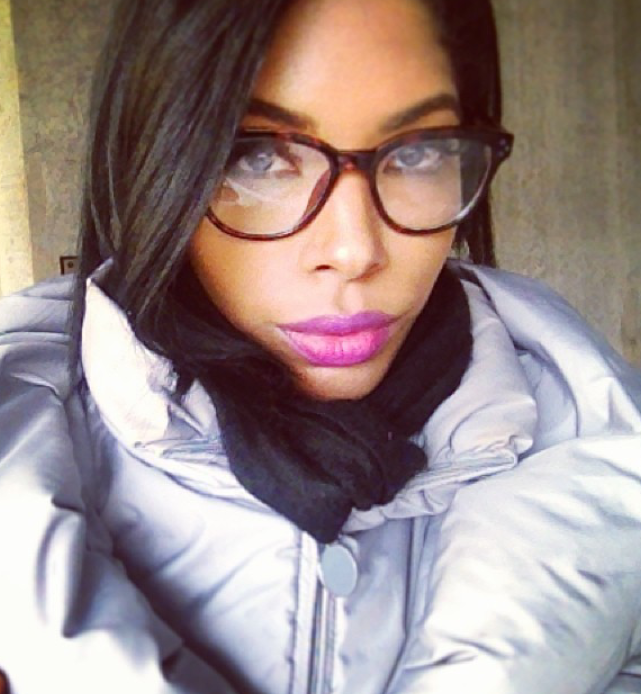