The competition between the Carolina Panthers and the Denver Broncos wasn’t the only one happening on Super Bowl Sunday in Santa Clara, CA yesterday.

There was also a fierce competition between the various car companies. Many of the big automotive brands ran ads during the Super Bowl, despite the very steep price-tag of $5 million for a 30 second spot.

Among the brands who tossed their hat into the ring were Hyundai (the official luxury sponsor of the NFL), Toyota, Jeep, Audi, Kia, Mini Cooper, Acura and Buick.

Also, as some of you may know, we like to pick our own Super Bowl winner. That said, the recipient of the 2016 SimplyRides.com Super Bowl Car Commercial of the Year is Toyota for their innovative 2016 Prius ad, “The Longest Chase” (pictured).

In the comedic 71 second spot, four bank robbers are forced to use the redesigned 2016 Toyota Prius as a getaway car and, in the process, become media darlings. This ad is brilliant because it pokes fun at the stereotypes usually associated with Prius, from it being a geeky, uncool car to it being physically slow.

Developed by Toyota’s agency of record, Saatchi & Saatchi Los Angeles, the commercial, as well as the post-game ads that continue the story, were shot under the direction of film director, Lance Acord.

“We worked with Lance to create a film that could be edited into consumable pieces of episodic content,” said Jason Schragger, chief creative officer, Saatchi & Saatchi LA. “It was very important for us to create more than a series of advertisements. We wanted to author a piece of branded entertainment with a story that would extend long beyond the conversation about the big game.”

Speaking of which, we saw two “episodes” of this commercial series during the big game. In the first episode, the bank robbers find the Toyota Prius to be a surprisingly capable getaway car. In the second ad, we see the police, who are tired of being made a fool of, break out their own 2016 Prius in order to bring the bad guys down. Game on, Toyota.

Watch “The Longest Chase” below and then take a peek at some of the other interesting car ads from yesterday. This year’s ad use quite a bit of star power, like Kevin Hart for Hyundai and Serena Williams for Mini Cooper. Hyundai in particular did a great job showing innovative car tech during their ads, like emergency braking and a “talk start” function for the Hyundai Elantra. See for yourself, below.

Here are our favorite automotive spots from Super Bowl 50.
ADS: 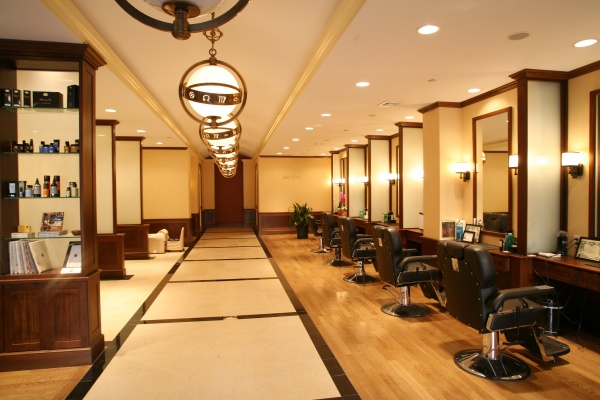