“The BMW C evolution not only looks cool, but also features cutting-edge technology,” said Olympic figure skating champion Katarina Witt. She was talking about BMW’s new prototype electric scooter, the aptly named C evolution. Katarina got first dibs at taking the scooter for a spin because she’s been chosen by BMW to be their Olympic Ambassador for the current Summer Olympic Games in London. The two-time Olympic champion took on the very fashionable-looking, production-based prototype in London and seemed to love it. Five different prototypes of the BMW C evolution will be tested in London until August 12, allowing BMW Motorrad to make a few tweaks for the production vehicle. The BMW Group is also the Automobile Partner of the 2012 Olympic and Paralympic Summer Games and, as a result, is supplying about 4,000 low-emission vehicles for athletes, officials etc. We can’t wait for this eco-friendly, two-passenger, two-wheeler to hit the States! 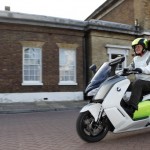 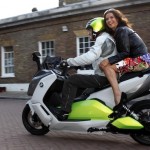 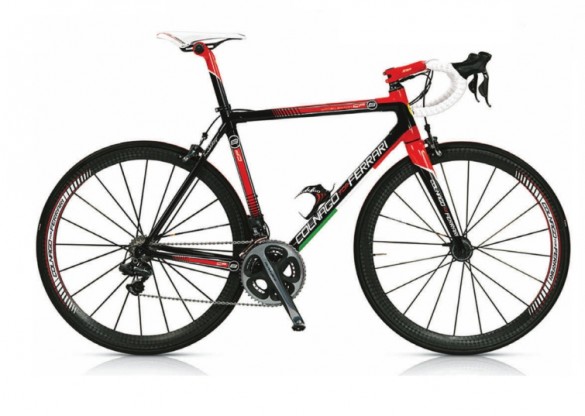 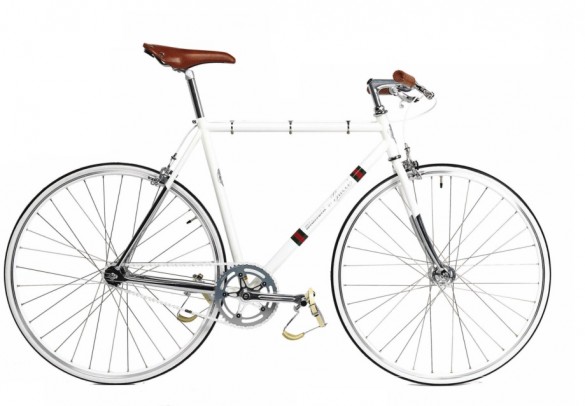 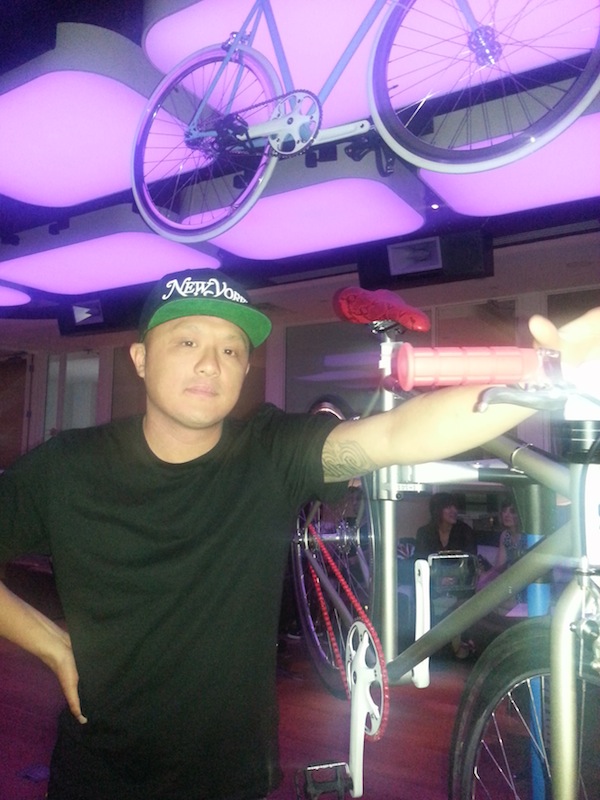