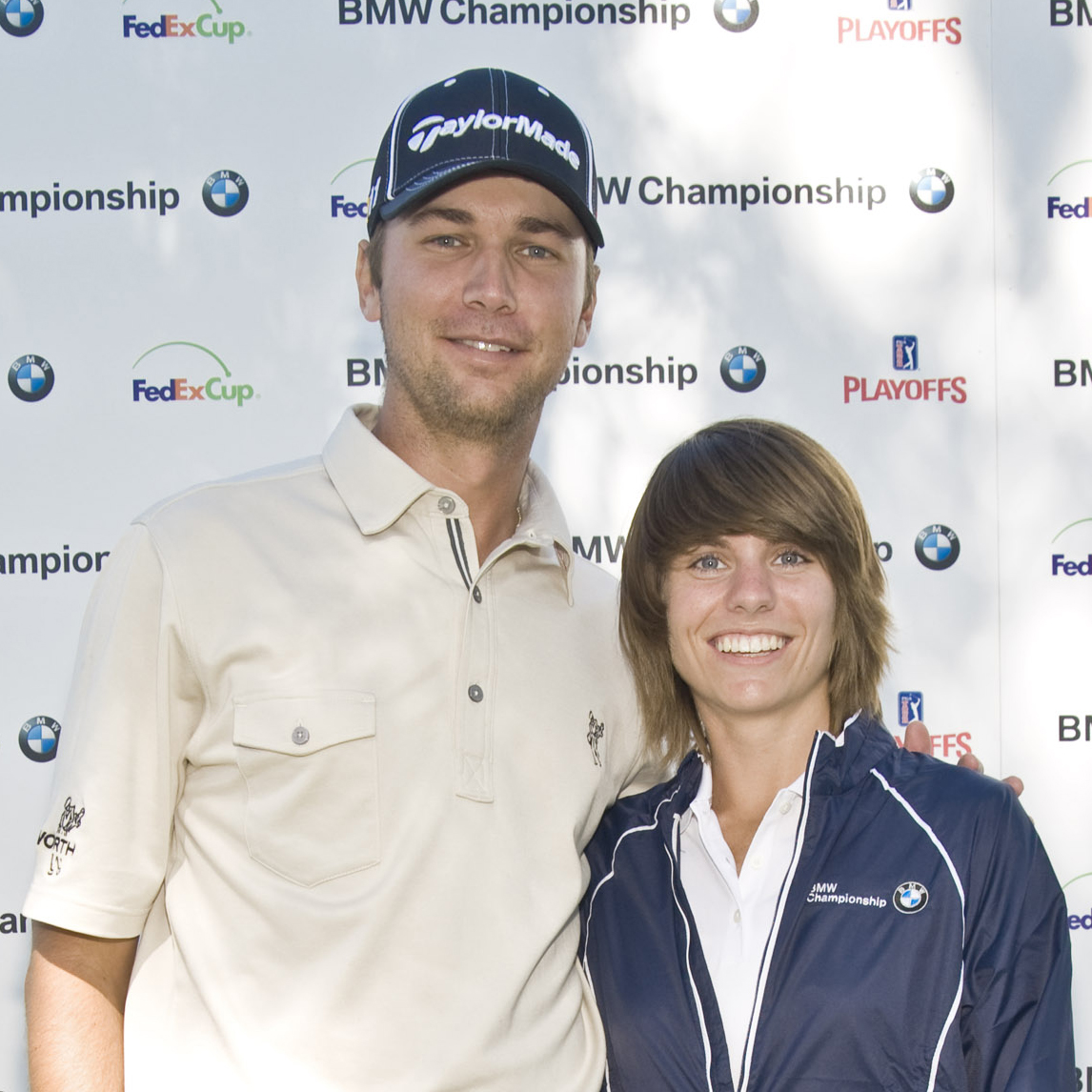 If you doubt the power of golf course networking, this story will certainly change your mind.

BMW just announced Haelena Schwemmer of O’Fallon, Missouri as the recipient of the 2010 BMW Hole-In-One Scholarship– awarded thanks to PGA TOUR player Sean O’Hair’s perfect shot on the 211-yard par 3 third hole at the 2010 BMW Championship.

The BMW Hole-In-One scholarship promotion grants a four-year Evans Scholarship in honor of any player to score the first hole-in-one on any hole during the BMW Championship, the penultimate event of the PGA TOUR playoffs for the FedExCup.

All proceeds from the BMW Championship benefit the Evans Scholars Foundation, one of the nation’s largest privately funded college scholarship programs, providing full university tuition and housing grants to deserving young caddies. Since BMW became a presenting sponsor of the tournament in 2007, the BMW Championship has raised over $9 million for the Evans Scholars Foundation.

A caddy at the Persimmon Woods Golf Club in Weldon Spring, Missouri, Schwemmer recently entered her freshman year at the University of Missouri in Columbia. Schwemmer loves cars and building things, and envisions building fuel-efficient cars as her dream job– she is also an excellent and avid golfer.

“Thanks to BMW and the Evans Scholars Foundation, I’ve had the chance to start my college career on a wonderful note, and fulfill my dream of earning a degree in mechanical engineering,” said Schwemmer. 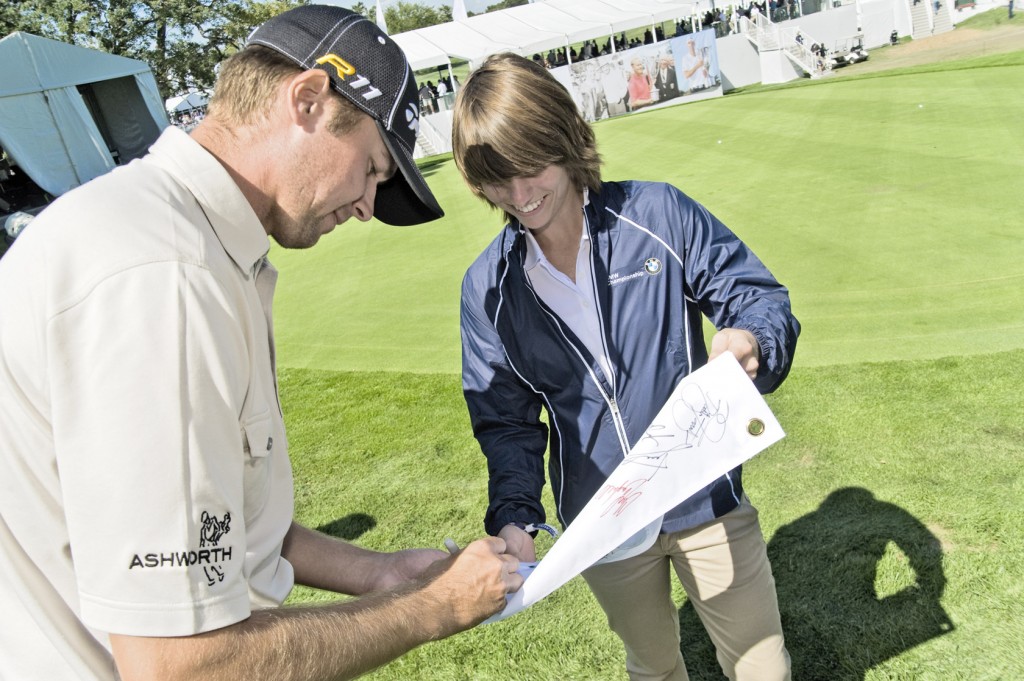 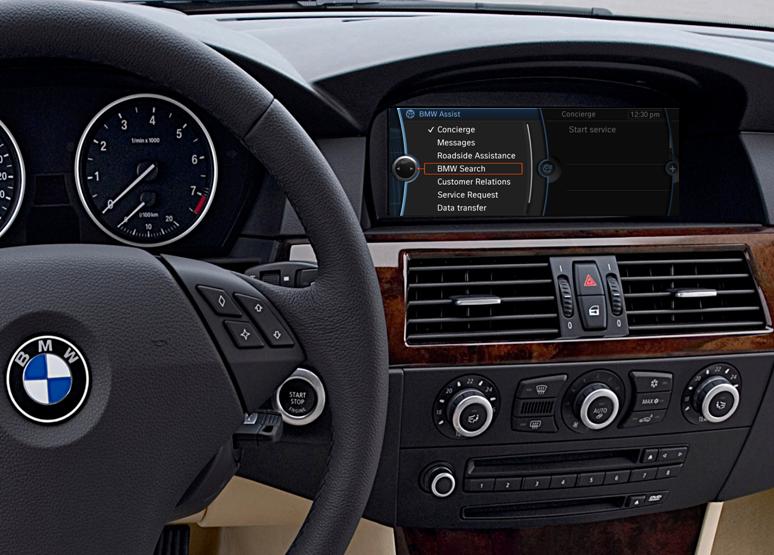 BEHIND THE SCENES: Act of Valor 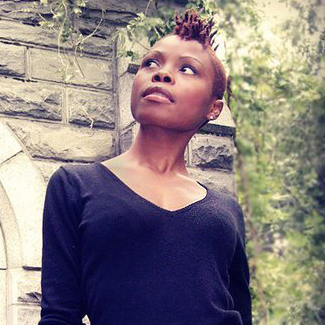