Jazz vocalist Gregory Porter is not your average silky soul singer. The Bakersfield, CA, native and Bed-Stuy, Brooklyn, resident is a writer, composer, fashionisto (his idea of dressing down is jeans with hard-bottoms, a tie, and a less-formal-than-usual shirt, along with his signature cap), former college football player, stage actor, and oh, yeah–he can burn (he used to cook in Deepak Chopra‘s California restaurant).

Porter grew up one of eight children in a single-parent home full of music, and he cites influences as diverse as soul, funk and gospel. His smooth and emotional baritone is right at home, though, taking those genres and incorporating them into a his own brand of jazz. Porter’s debut album, 2010’s Water–which featured the politically charged hit single “1960 What“–was nominated for a Grammy, and his sophomore effort, Be Good, was released at the top of this year. Simply Rides caught up with Porter just before he embarked on a three-month European tour. SR: What is your approach to doing music?
GP: I’m trying to do it in a simple, organic way. Acoustic instruments, not overlayered. What I’m doing is coming from an honest place: just me and a microphone and an acoustic musician. I like it.

SR: What is your writing/composing process?
GP: When I write, the lyric and the melody will suggest the way the song should be done. I don’t write a lyric and say, “Oh, let me push this into a Bossa Nova.” No, the song will be a Bossa Nova when I write it. Melodies just come organically; I don’t try to force it. I used to think that if I didn’t catch a song–if I didn’t have a pencil and paper or a recorder–the song would get away from me and I’d never be able to get it again. But the songs just keep coming–if I miss that one, there’s another one that comes. The melody just comes.

SR: You grew up listening to gospel and soul, so how did you segue into singing jazz?
GP: Hearing jazz and hearing soul, and being raised in the house of a woman who was a minister– that’s only getting the gospel–and just the eclectic sound you get from being one of eight children, there have been a lot of musical influences coming to me, from Nat King Cole to P-Funk. How do those things meet? I don’t know how, but if it stirs in your head, and you’re an organic artist, it’ll come out in some fashion.

SR: Does anyone else in your family have musical talent?
GP: My mother had a beautiful voice; my father, I hear, was a great singer. We [kids] had a little singing group: myself, my sister, and my brother when we were young. And my sister sings jazz now, in California.

SR: What was your journey to New York/Brooklyn?
GP: I had almost been pulled away from music and recording because of theater. It was paying the bills, so a job in theater kept pulling me away from really concentrating on a recording project. I came to New York in ’99 for a Broadway show…It Ain’t Nothin’ But the Blues. That was my first trip to New York and I loved it. After being there for a year and a half [then leaving], I wanted to get back, but I didn’t know which way it was going to happen. Shortly after finishing my musical, Nat King Cole and Me, I was like, well, time to go back to New York and really work on just the music thing.

SR: Did you have any formal training in acting?
GP: It came naturally. Being in a family of eight, there was always something dramatic going on…there was a lot of informal training!

SR: Would you consider a return to theater?
GP: Absolutely. I think it’s in my blood. Just being on stage is really an expression of emotions and just bringing forth emotional pictures; creating emotional images on stage or in music is something that appeals to me.

SR: How have things changed for you since the Grammy nomination?
GP: There’s a bit of musical prestige that comes with that. People see that, promoters see that, and it brings more attention to what it is that you’re doing as a musician. It’s been great. It gives me more confidence in the direction of what I’m doing–it’s a feather in the hat. It’s nothing that you expect; I didn’t expect it.

SR: You have a unique sense of style: the hat, the suits…
GP: In the history of jazz, there’s always been an individual with style, whether it be Monk, Mingus, etc…Donny [Hathaway] had his certain look. I’m not putting myself in any of those greats’ shoes, but it’s just my personal style, the way I’ve been rocking it. From the concert halls of Europe to a small club in Harlem, that’s the way they see me and it’s been working for me. It’s my look.

SR: It’s how you stand out.
GP: The thing about jazz is that really, being a musical extrovert, you have to stand on who you are and what you do–this is how I do it; it’s not the way everybody does it, but the way I do it. This music is about personal-musical charisma, and there has to be a person behind that personal-musical charisma in order for it to affect people. You’ve got to be different, to be different. 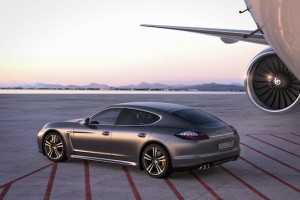 My dream car… is the four-door Porsche Panarema. It’s beautiful. Porsches are normally built small, and I love big cars. So the idea of a Porsche being a big car, a big four-door, is amazing to me. A four-door sports car!

My first real car… was a ’68 Lincoln Continental–one of the biggest cars Lincoln ever made and one of the heaviest. It had “suicide doors” in the back, so the doors opened backwards. It was an amazing car. The backseat was like a couch and the front seat was like a double couch…a beautiful leather, comfortable couch. I would drive to the beach and open up my back doors and just lay down and do my homework in the backseat–there was plenty of room for me to lie down, even at 6’3″. I love classic cars. That particular car got about 11 miles to the gallon, which is crazy. It was difficult for my pockets, but it was a great car.

Currently… Probably  in the next few months I’ll get a new car–it depends on record sales to see if I’ll be getting that new Porsche! 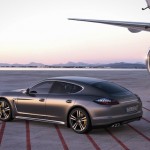 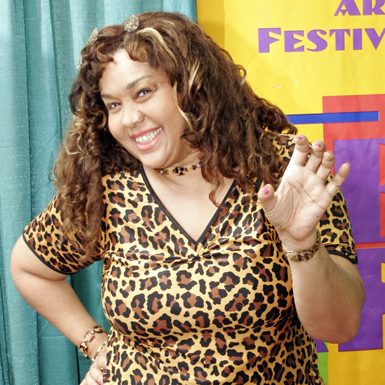 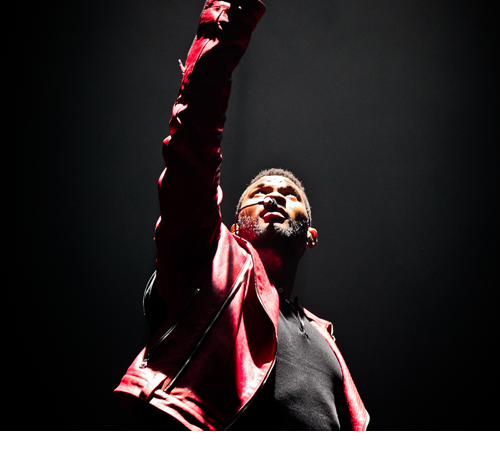 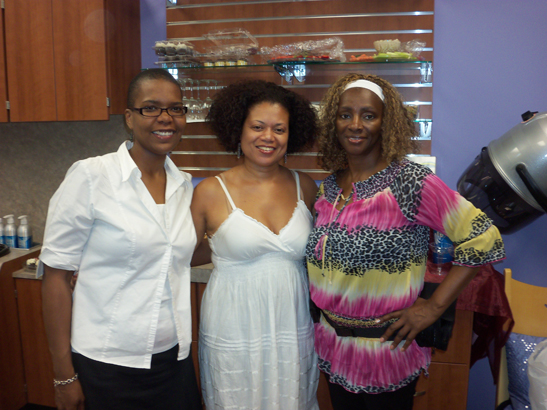