Lincoln Motor Company isn’t much for being showy, which explains why my breakfast meeting begins on the 35th floor of the Mandarin Oriental in Columbus Circle. Sure, it’s a beautiful location with expansive city views but it’s also a very far away from the street where the new Lincoln MKZ is parked. Most car companies wouldn’t run the risk of separating me from the car but Lincoln isn’t most car companies.

Lincoln’s brand identity phrase is “quiet luxury” and it’s a concept they take seriously. Still at the breakfast table high in the sky overlooking Manhattan, I notice that MKZ exterior designer Solomon Song is doodling on a napkin, off in his own world. I assume he’s bored but, moments later, he hands me a stunning representation of the new MKZ that he just sketched freehand on a hotel napkin. Amazing! And this, folks, is the essence of effortless performance that Lincoln is known for.

Song has a lot to say about function. Speakers, for example, should be speakers not sculpture, Song says quietly. While he talks, he casts a sidelong glance at two massive black and silver objects near the restaurant’s massive windows. I hadn’t noticed them before but now I take a careful look. Song is right– these seashell-shaped things which are collecting dust as space age window dressing are actually ridiculously expensive speakers. It seems like a bit of waste, which is exactly Songs’s point.

Song believes that nothing in his cars should scream for your attention. It’s an understated philosophy that becomes clearer when we finally head downstairs to check out the car in person. The MKZ parked in front of the hotel has the rearview mirrors tucked in and Song invites me to compare the lines of the MKZ mirrors and the Mercedes parked behind it. I see what he’s getting at. The MKZ mirrors, once folded in, merge with the lines of the body, whereas the Mercedes mirrors cut up and across the window. It’s subtle but now that I’ve seen it, I can’t un-see it.

On the drive up the West Side Highway …

[read the rest of this story over on SekouWrites.com] 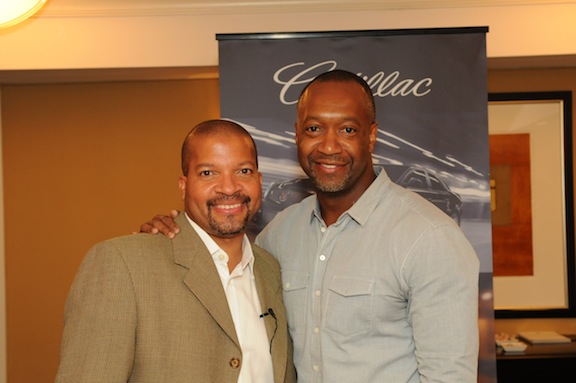 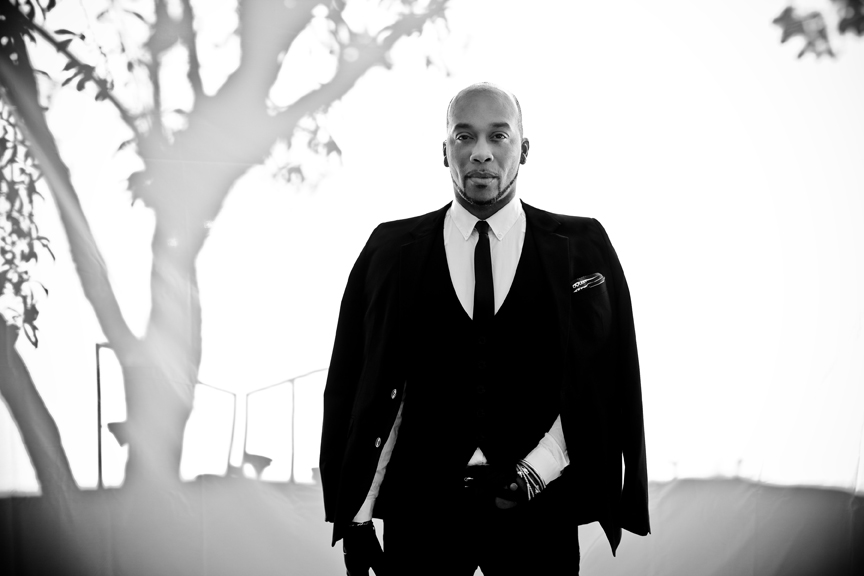