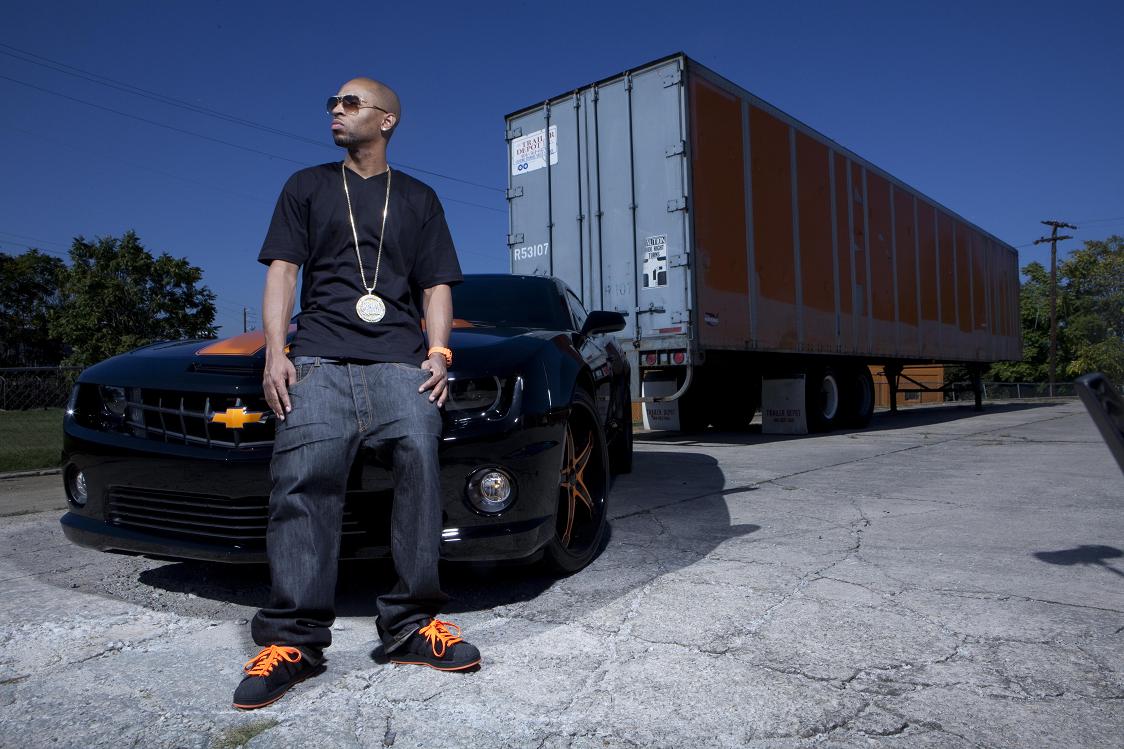 Let’s face it, ladies, bad boy swag will always be appealing but, whether your guilty crush is a roughneck biker boy or a hip-hop mogul, his style game has got to be tight.

Clearly, Memphis born rapper, producer and car lover Drumma Boy got the memo.  Dressed up or dressed down, Drumma Boy radiates the confidence of a man who has accomplished much—like producing tracks for Musiq Soulchild, Lil Wayne, and even the great Mary J. Blige. Not to mention the fact that his current track for Waka Flocka (“No Hands”) has reached #1 on the Billboard Rap Songs Chart and the accompanying video has collected a staggering 40 million YouTube views to date.

Need proof of Drumma’s style index?  Only a supremely confident man can pull off a swag style that actually color matches his car (see gallery). “It’s my favorite because it’s a 2010,” said Drumma Boy when we asked him about his wicked black and orange Chevrolet Camaro. “I fell in love with [it] when I first saw it in Transformers.”

Drumma Boy is, of course, referring to “Bumblebee,” the mute, yellow, robotic bodyguard of Shia Labeouf’s character in the Transformers movie franchise.  Quite the impressive car when it debuted on the silver screen but Drumma Boy’s Camaro looks even better. And it has a cooler name too. Drumma Boy calls his car “Two Thousand Tennessee,” in homage to its year of minting. We see you, Drumma. 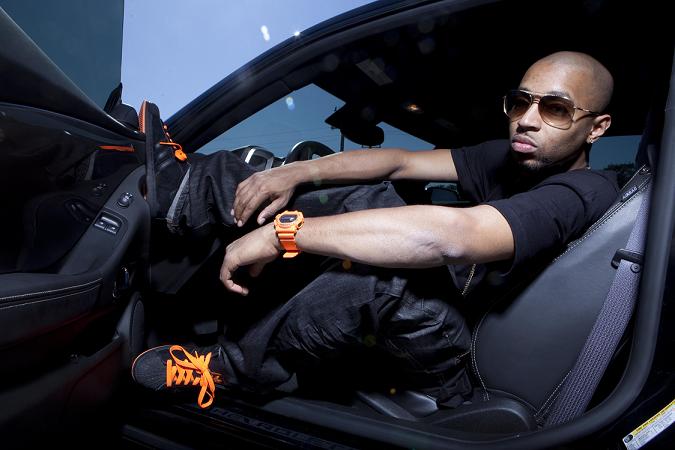 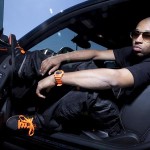 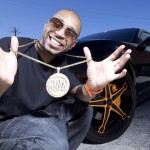 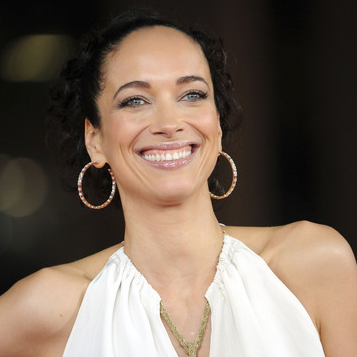 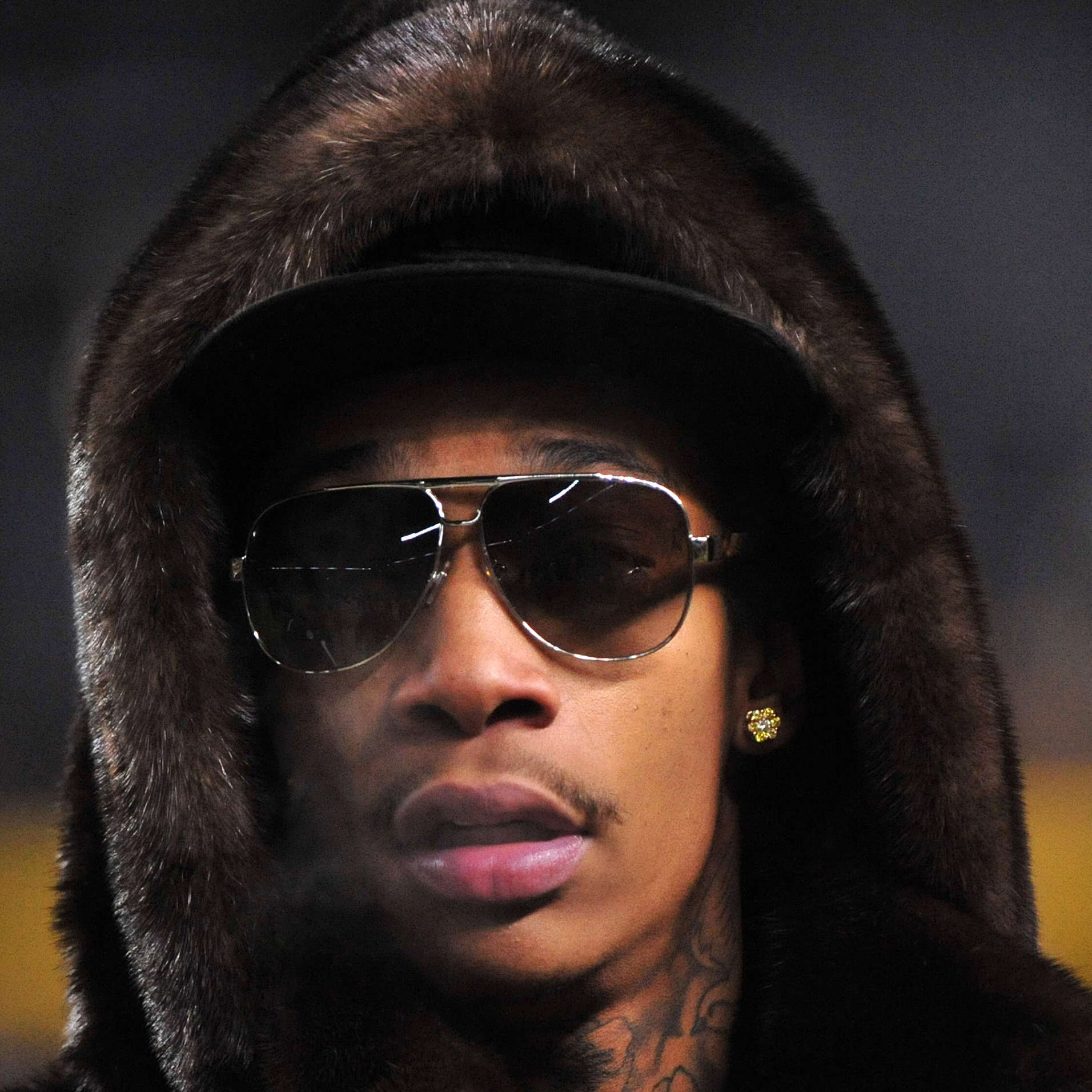