What’s faster than the speed of Light? Not much, but perhaps, Leslie Porterfield, shown here on a BMW S1000RR in BMW Motorcycle Magazine, could take a shot at the title.

Porterfield, currently considered the world’s fastest woman on a motorcycle, is set to appear at the Long Beach, New York and Chicago stops on the Progressive International Motorcycle Shows’ nationwide tour. Porterfield will talk to showgoers on the Learning Curve stage about her world famous land-speed records, as well as answer questions and sign autographs for fans.

“It is an honor to be a part of the Progressive International Motorcycle Shows tour and I’m thrilled to kick things off in my hometown market Dallas,” said Porterfield. “I am excited to see all the new motorcycle products and models, and have the opportunity to meet so many new people while speaking at the show each weekend.”

An avid motorcycle rider for 20 years, the Texas native and owner of High Five Cycles, in Dallas, holds several land-speed records including the fastest world record of any woman on a motorcycle at 232 mph, set in Bonneville, in 2008. That same year, Porterfield was also named the Fastest Woman in the World on a Motorcycle by the Guinness Book of World Records. Additionally, in 2009 she returned to Bonneville where she took the Top Speed of the Meet award (man or woman) on a motorcycle for her 240 mph pass against a record of 227 mph. 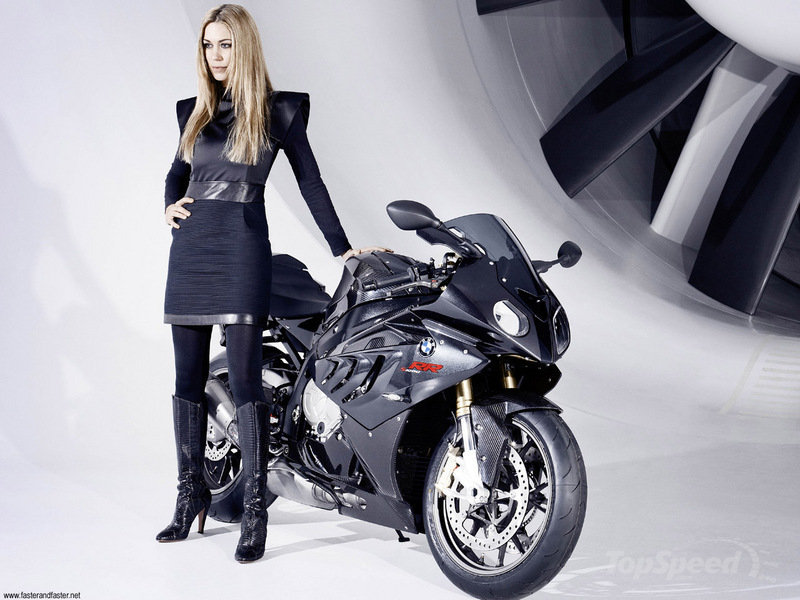 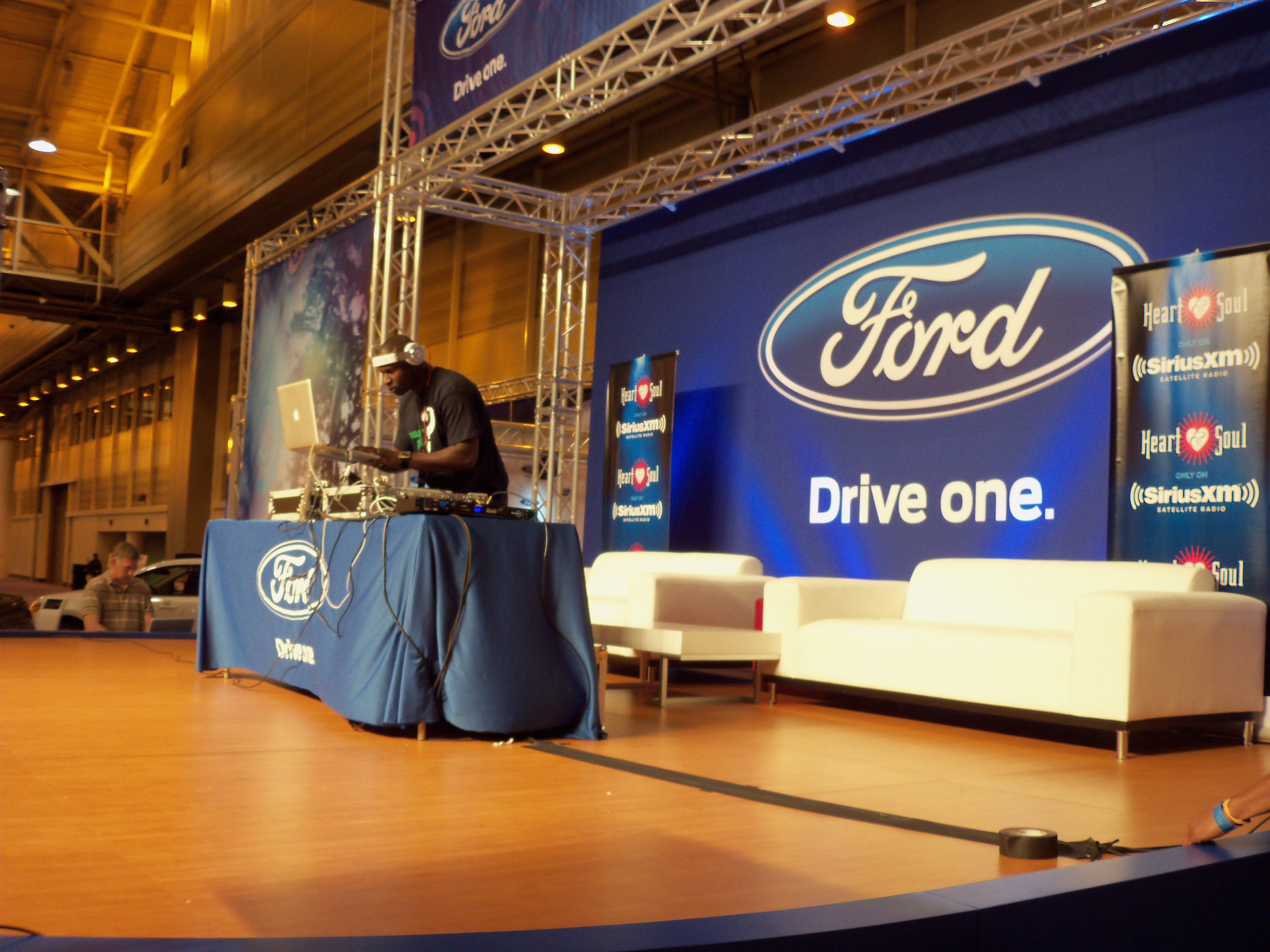