Former Sex and the City star, Sarah Jessica Parker is making moves– and not just in Tinseltown. Parker is also making moves on the road courtesy of Lexus. She was recently seen ferrying her daughter home from from school in this snazzy Lexus RX SUV. Speaking of which, we have to wonder if President Barack Obama will get a gander at Parker’s Lexus when he comes to her home on June 14. Parker and her husband Matthew Broderick have offered up their West Village home for an Obama re-election fundraiser. It’s rumored that even supporters who donate at little as $3 to the Obama campaign will be entereed into a raffle to win tickets to the gala. Just don’t get your fingerprints on the Lexus! 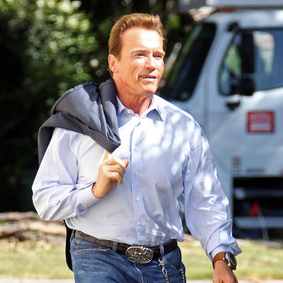 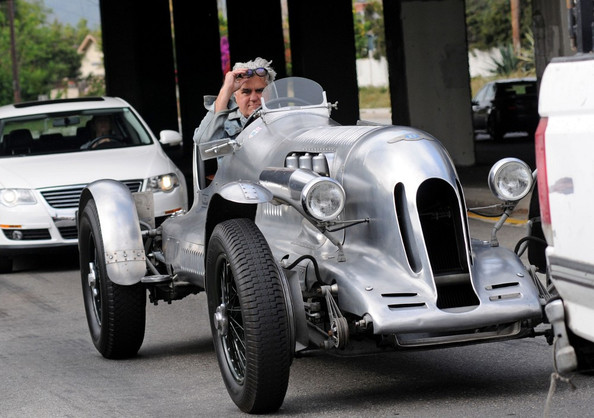