Access Hollywood confirmed that Sheen has purchased four different automobiles in the past four weeks – and according to a source none of the new rides have been for himself!

According to the source with knowledge of the transactions, the “Two and a Half Men” star bought a Bentley for an adult film star friend worth $320,000 – including taxes and title for the pricey auto.  He also purchased a Porsche Turbo for a different adult film star, costing $150,000.

The actor purchased the new cars at Mercedes-Benz of Valencia in Valencia, Calif. 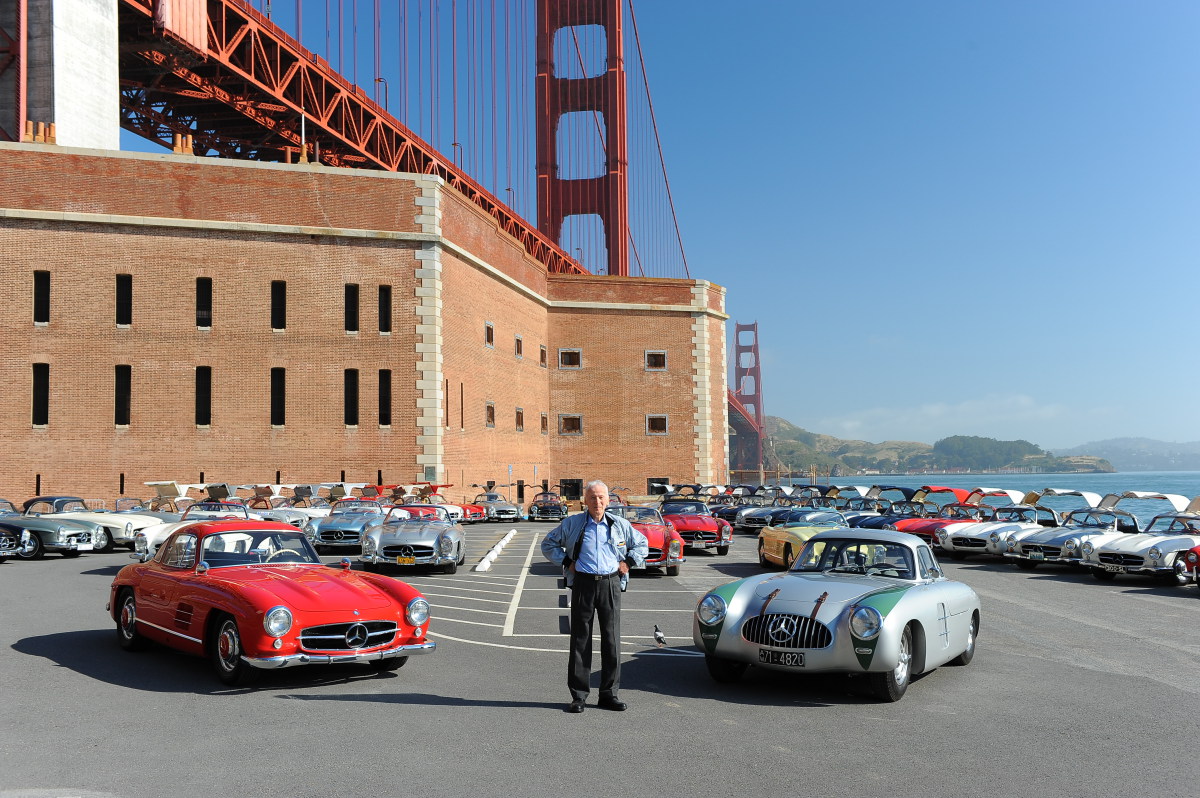 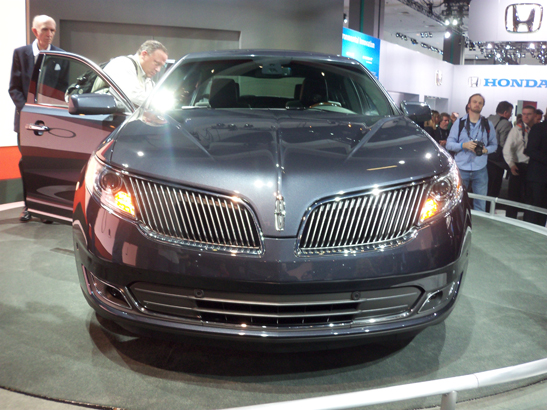