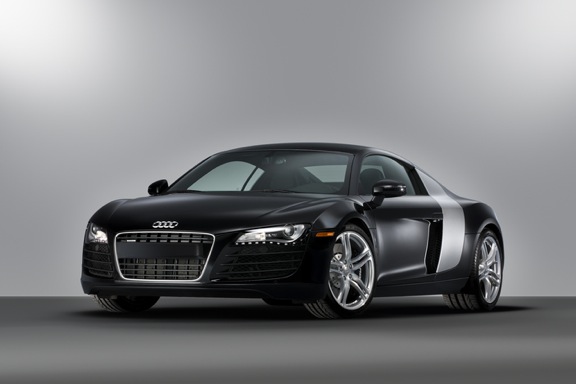 Audi is at it again! After huge consumer response last year, Audi is bringing back its famed #WantAnR8 Twitter campaign where fans can tweet for the opportunity to get behind the wheel of an Audi R8 for a day.

The #WantAnR8 hashtag will appear during a new 30-second spot called “Once Upon a Time,” featuring the R8 supercar. The spot is now showing on the Audi YouTube channel.

“Last year, what started as a small swell on Twitter erupted into a nationwide battle to win an R8 for a day. The #WantAnR8 Twitter campaign allowed Audi fans to engage in a fun, exciting way and we’re thrilled to bring it back for a second year,” said Scott Keogh, Chief Marketing Officer, Audi of America. “The spot highlights the Audi R8 as one of those iconic vehicles that leaves a lasting and memorable impact on the world at large. The spot is exhilarating, fast paced and portrays the R8 as a history-defining vehicle.”

In 2011, D.C. Audi fan Joanne McCoy tweeted Audi of America about how much she wanted the R8. When she used the 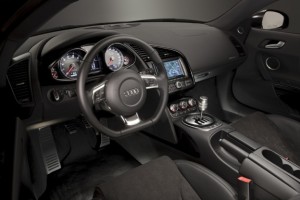 hashtag #WantAnR8 in her tweet, Audi took notice, and drove a brand new Audi R8 to Joanne’s house to use for the day

Building off that momentum, Audi launched the official #WantAnR8 Twitter campaign that gave Twitter users the chance to get behind the wheel of the brand’s flagship Audi R8 V10 for a day simply by tweeting. Since then, the hashtag has been used over 75,000 times!

The new  #WantAnR8 Twitter contest runs from March 20, 2012 through October 29, 2012. The contest is split up into four entry periods, and two winners will be selected in each round. There will be eight winners in total. Winners will have the option to drive the R8 on the track at the Audi Sportscar Experience in Sonoma, CA or have an R8 delivered to their home. All drives will happen within the 2012 calendar year.

For details, visit audi.us/R8contest. And, if you win, don’t forget to come by and pick us up! 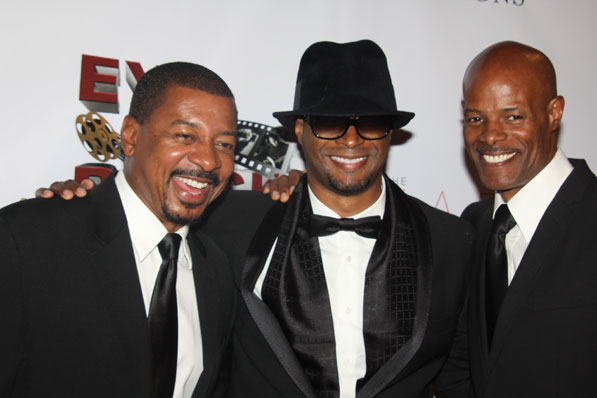 MOMMY ON THE MOVE, Episode 1, “Meet The Moms”