(via MSNBC.com) Police cars of the very near future will be scary smart. Equipped with eight cameras, voice commands, incredibly intelligent software, and LTE radios, perps won’t get away with anything.

Motorola Solutions isn’t working on building the latest and greatest Droid — that’s Motorola Mobility. These guys have their fingers more in corporate and governmental pots. Engineers have done hundreds of ride-alongs, surveys, and simulations, and have applied all of their wireless knowledge into designing a police car that is so advanced it’s actually very unsettling.

Here are some highlights:

Automated license plate recognition
The car’s outward facing cameras will be scanning every license plate that passes through their field of vision. Impossible, you say? Using infrared as well as standard cameras, Motorola says their system can see and store up 10,000 license plates in a shift. In bad weather. Even if there’s a 130 mph difference in speed between the cars. All of which is insane. According to Motorola, “Typically, the system will scan and recognize a plate in about 1 to 2 seconds and compare it instantaneously against a locally stored database of plates of interest (i.e. stolen cars, known felons, people who haven’t paid their parking tickets in years, etc).” The system would then alert the officer. Um, wow.

View a video of the future cop car on Gizmodo

A central database will also keep track of what cars were where and when. Why? Say there was a murder on the 100 block of X Street. Cops put the time of death at about 3 p.m. If a patrol car just happened to have passed by that block 15 minutes earlier, they have a list of all the cars that were parked in that area. If another killing happens somewhere else, and again, the cops had driven by some time around then, the system can cross-check those licenses and come up with a list of suspects. That’s an extreme example, of course, but that’s how it could be used. Could it also be misused? Yeah, it most definitely could.

LTE and cameras
All those cameras? In addition to constantly caching video, they can also stream it back to headquarters in realtime. If a cop pulls someone over, that means more eyes can be on the situation. Such a thing was impossible in the past because there was no wireless technology that could handle that kind of bandwidth. 4G to the rescue. The LTE also means that the officer in the field will have greatly enhanced access to remote computer systems.

LTE aside, the onboard computer will be a pair of eyes as well. The car may be able to see something the cop can’t, especially at night, or when the officer is already over at the suspect’s vehicle. If, for example, one of the cameras detects motion in the suspect’s back seat, the computer system can sound an alert to warn the officer of potential danger. I’d say this has a high potential for false-positives, but I didn’t get to see it in action. One of the ways it might alert the officer, besides the obvious bleat from the siren, is via the…

Heads-up display glasses
Okay, so this one’s still a little ways off. The unit I tested in the video above was very much a prototype. The screen that covered one of my eyes looked like a feature phone from a few years ago, it just did basic tasks, and it was slow to respond to voice commands. The concept, however, is very interesting. It would open the door not only for the car’s computer or someone at headquarters to be able to relay messages to the officer as they are speaking with a suspect, but it could record video and offer more situational awareness than the officer would have with just the naked eyes. Infrared vision is just one of the possibilities.

Motorola’s whole system is designed to be extremely intuitive and easy to use in a high pressure situation. Almost everything is done with either a single button-press or a voice command. They even thought to put the voice control button right on the steering wheel. Oh, and it’s coming sooner than you think. Many of these features are being tested and rolled out now in cities like Los Angeles, and they will be coming to more and more areas soon. As LTE blankets the country, these systems will follow, and over the course of the next few years it will be rule rather than the exception. Basically, there’s never been a worse time to be on the cops’ bad side. 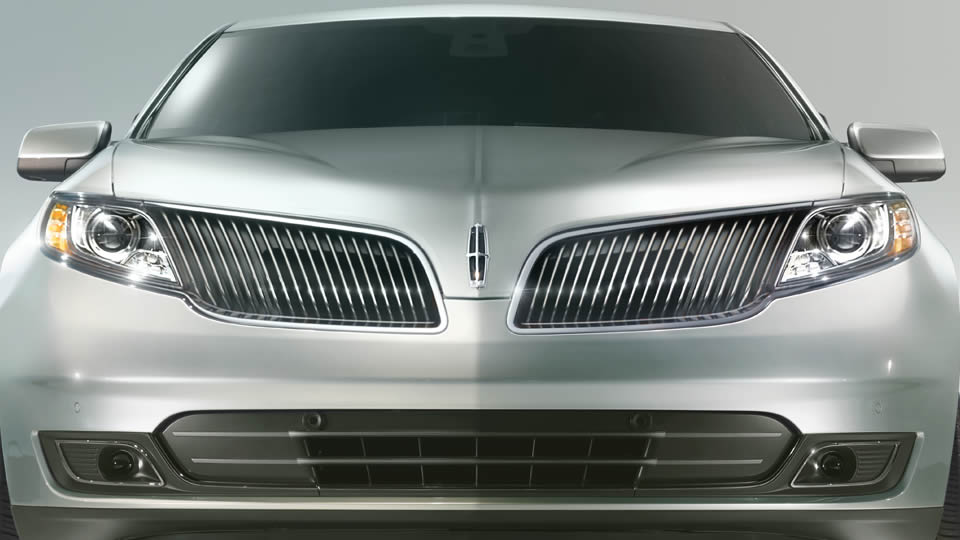