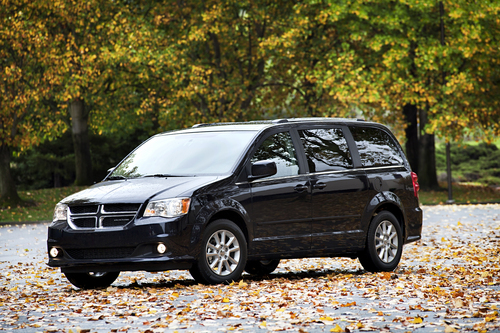 Dodge will sponsor 31 Days of Halloween with a fully integrated partnership featuring the 2012 Dodge Grand Caravan as the official vehicle. Once again, Hershey will be the participating sponsor with a continuous presence throughout October.

The Syfy Saturday Original Movies kick off with The Terror Beneath on Saturday, October 8 at 9PM, as Adrian Pasdar (Heroes) battles monstrous tree roots from the Garden of Eden which are threatening to destroy the world.

On Saturday, October 29 at 9PM, Golden Globe winner Ving Rhames (Pulp Fiction, Mission Impossible) stars in Zombie Apocalypse as the leader of a small group of survivors fighting their way across America after a zombie plague wipes out 90 percent of the world’s population.

This October, Syfy will showcase the best in scary independent and theatrical films, including:

Syfy is also offering a free trip for two to NYC. Click here for more details! 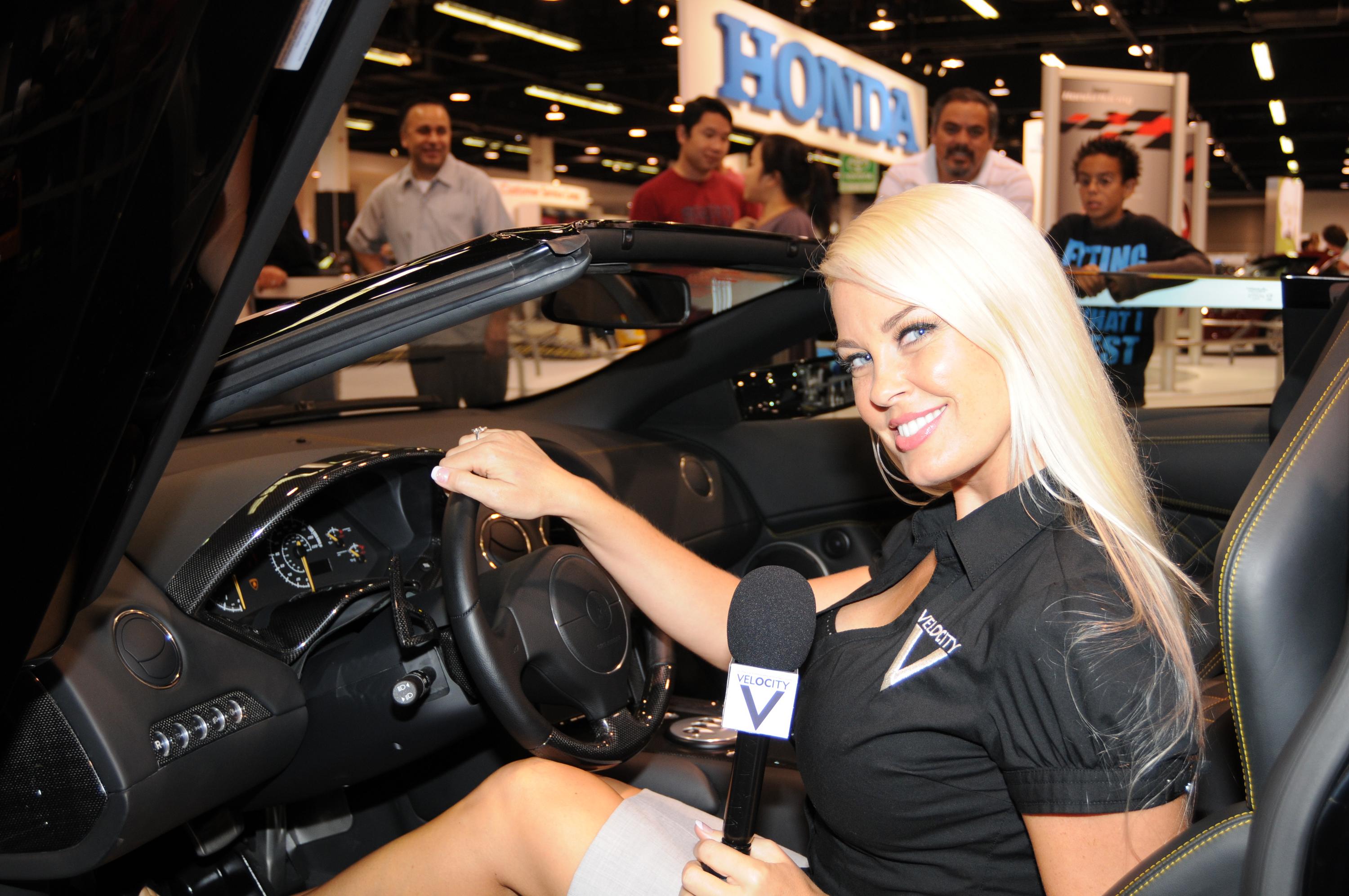 Velocity: TV For Your Man (video) 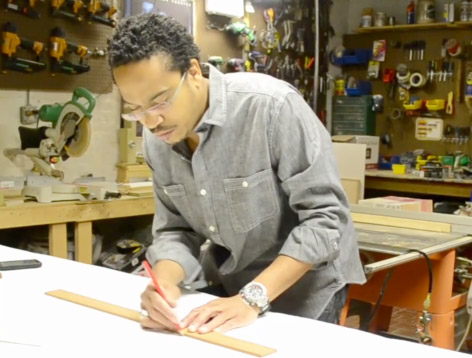 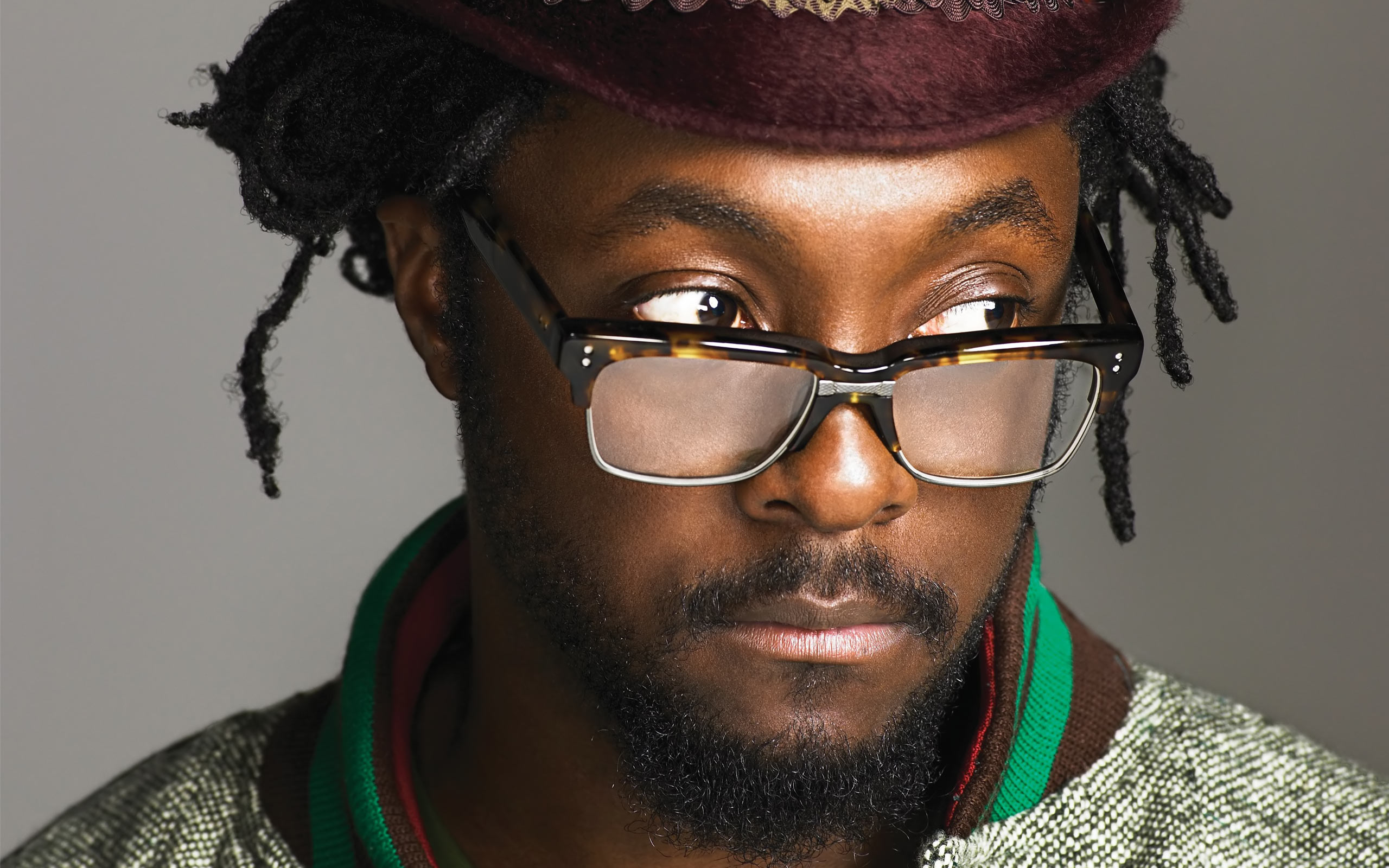