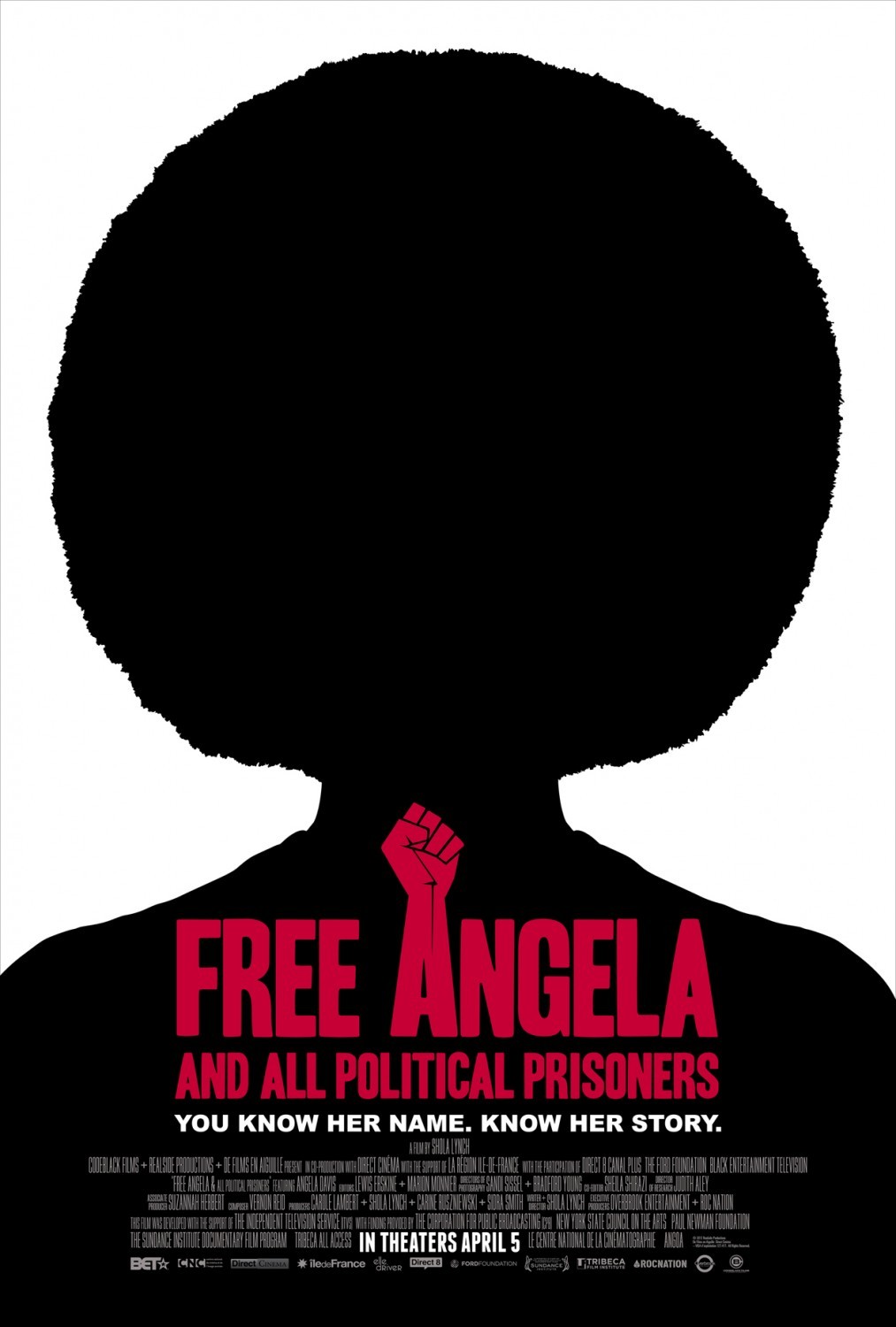 Shola Lynch and Angela Davis stop to chat about the new film, Free Angela. The film is, “a documentary that chronicles the life of young college professor Angela Davis, and how her social activism implicated her in a botched kidnapping attempt that ended with a shootout, four dead, and her name on the FBI’s 10 most wanted list.” 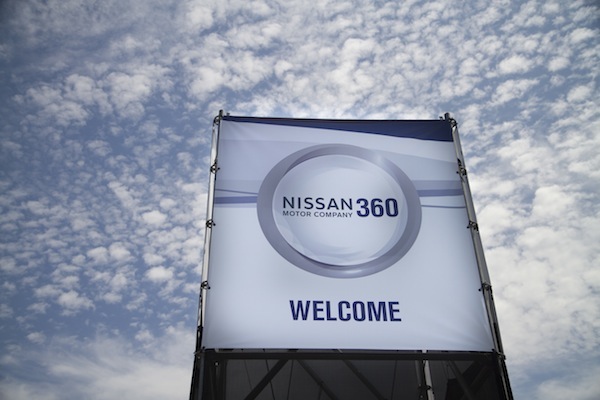 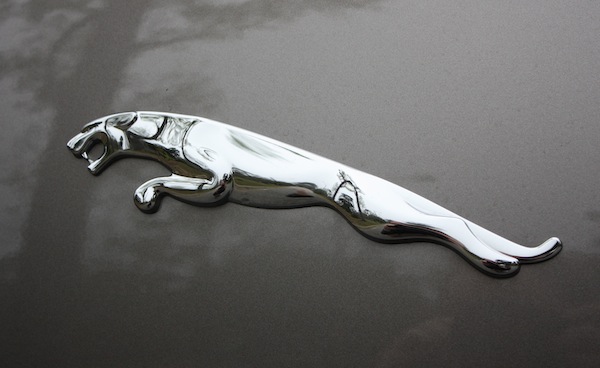 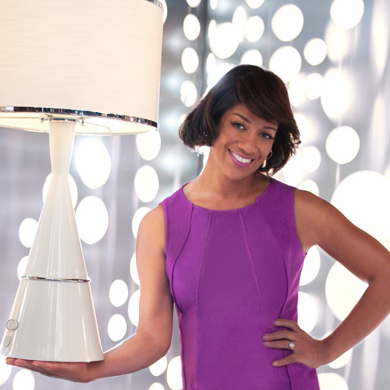