Skip to Content
Home / Lifestyle / Events / DC Event: “Touch Me All Over”

Washington, DC
Lincoln’s “Touch Me All Over” Ride and Drive Event and Kem Concert with UPTOWN magazine

Eye-opening test-drives, spa services, and a Kem concert?  Yes, I was happily exhausted by luxury at Lincoln and UPTOWN Magazine’s “Touch Me All Over” Ride and Drive event near Washington, D.C.  This special event was held at Maryland’s National Harbor and served as a great introduction of Lincoln’s 2011 MKX crossover SUV and MKS sedan to African-American buyers.

The day began with the opportunity for registered attendees to test drive both cars, which definitely made a positive impression.  Terrence Matthews, a participant from Accokeek, Maryland, said he was surprised to find that the MKX had, “features similar to a Mercedes,” and he described the vehicle as, “user-friendly.”  Kristen Roach, also of Accokeek, found that the MKX was luxurious and had great legroom.  Kristen also liked the “double sunroof.”

I can attest that both the MKX and MKS were unbelievably roomy and they had so many features, that I didn’t know what to try first!  Both were very smooth rides and handled well.  Standout features on the fully loaded MKX included a heated steering wheel, front seats that could be heated or cooled, a USB port, and several voice-activated components for hands-free operation.

Lincoln and UPTOWN truly spoiled their guests.  All test drive participants received two tickets to an intimate concert featuring R&B recording artist Kem, and were entered in a drawing to win an iPad.  Additionally, the staff of Spa O, from Washington’s Embassy Suites Hotel, was on hand to give participants their choice of a relaxing massage or manicure.

“The 2011 Lincoln MKX crossover is smooth, sleek and sophisticated,” explained Lollie, “which is why we partnered with … Kem on the Lincoln MKX ‘Touch Me All Over’ event.  The decision to partner with UPTOWN Magazine … was also a natural fit for us, as the magazine represents the best in luxury, which is what the Lincoln brand is all about.”

Kem and his band filled the Harbor’s crowded Sunset Room with the smooth, sophisticated sounds of his latest album, Intimacy (Album III).   The enchanted attendees (including me) swayed along to the rhythms.  It was the perfect end to a day of indulgence.

(Shannon S. Cantrell is a freelance writer, blogger, and screenwriter based in Alexandria, VA) 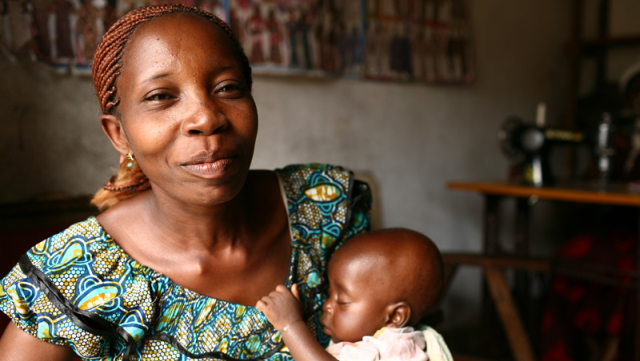