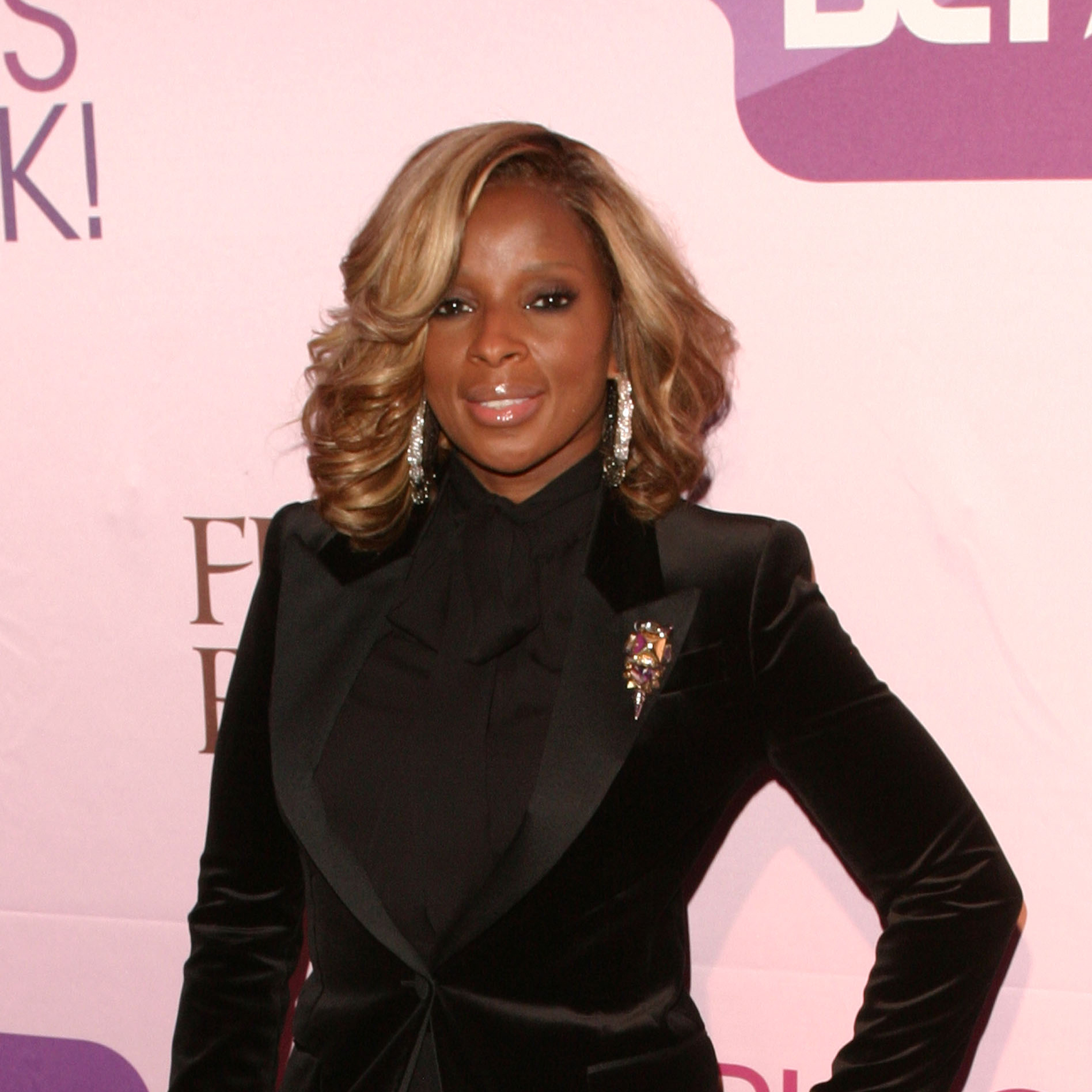 Held at the historic Paradise Theater, the star-studded Black Girls Rock Awards included performances by mega-stars like Jill Scott, Estelle, and Mary J. Blige and was also open to the public so fans could buy tickets to support Black Girls Rock and see their favorite stars in person. This was the second year in a row that Black Girls Rock teamed up with BET to televise the special program, which is dedicated to honoring exceptional women of color around the world.

And “exceptional” is truly the right word for the evening’s honorees.  From Mara Brok Akil, the creator of popular TV shows like “Girlfriends” and “The Game,” to Angela Davis, a former member of the Black Panther Party whose name has become synonymous with strong Black womanhood, the ceremony celebrated the Black women of the world who have shown us what it means to live with conviction and offer inspiration to those who follow. 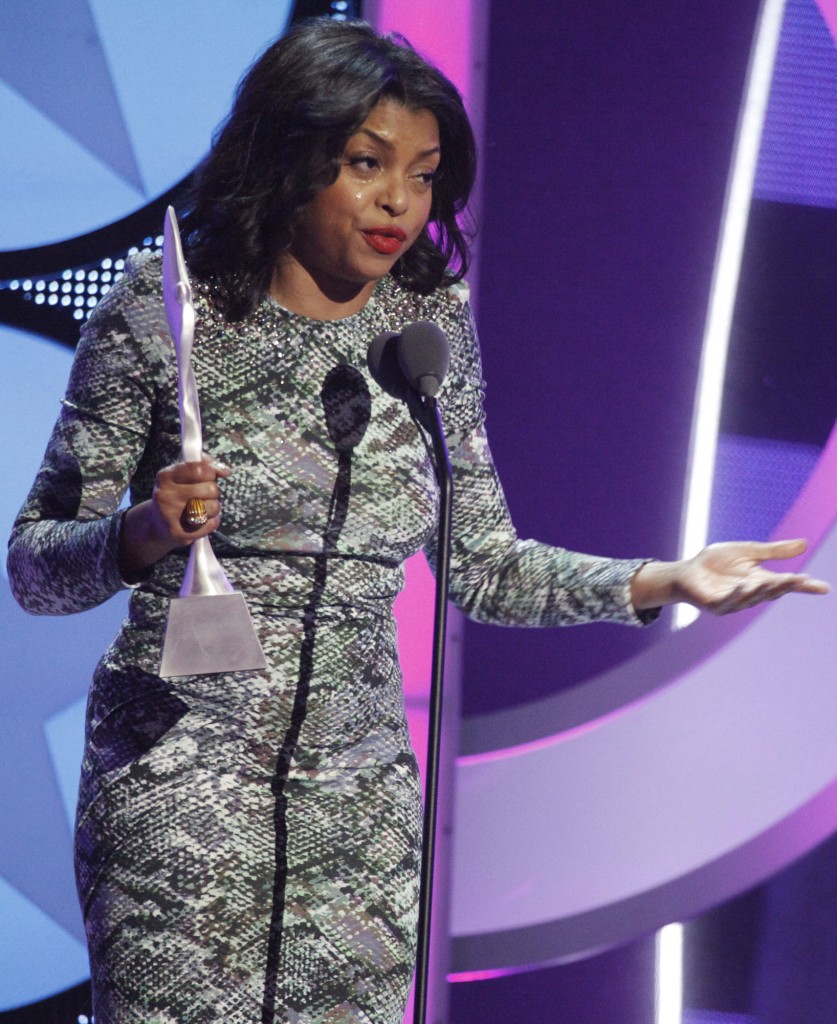 When accomplished actress Taraji P. Henson accepted her Black Girls Rock award, she tearfully shared a few words of inspiration from her father that seemed to resonate with the audience: “You are who you hang out with,” he cautioned the young Taraji.  “If you have a problem, hang out with people who have the solution.”  In a similarly touching moment, Harvard-educated actress Tatyana Ali read an encouraging letter from her parents as she accepted her own Black Girls Rock award.

Perhaps the true power of this year’s event was the breadth of the awardees.  Not only were Black women of our generation involved, like Alek Wek and Tichina Arnold, but also Black women of generations past whose shoulders we so clearly stand on.  Legends like Ruby Bridges, of the Little Rock Nine, gospel legend Shirley Caesar, and Angela Davis offered us the most memorable moments of the night, capped off by a theatre full of beautiful Black people holding their fists aloft in homage to the “Black Power” legacy of Angela Davis as she took the stage. 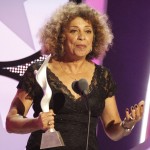 time Hollywood heavyweight, Regina King, the show was musically bookended by Erykah Badu (a.k.a DJ Lo Down Loretta Brown) who opened the show, and Mary J. Blige, who closed the event out by rousing the audience to their feet with her passionate delivery.  Also, since the event was a live taping for BET, comedienne Vanessa Fraction kept the crowd in stitches during the inevitable down time between takes.

This year’s Black Girls Rock was also co-sponsored by Toyota, who parked one of their sparkly new vehicles on the red carpet outside the theater! Check out the photo gallery, right here.

(Black Girls Rock is a non-profit youth empowerment and mentoring organization established by DJ Beverly Bond to promote the arts for young women of color. The Black Girls Rock Awards is scheduled to air on BET— check local listings.) 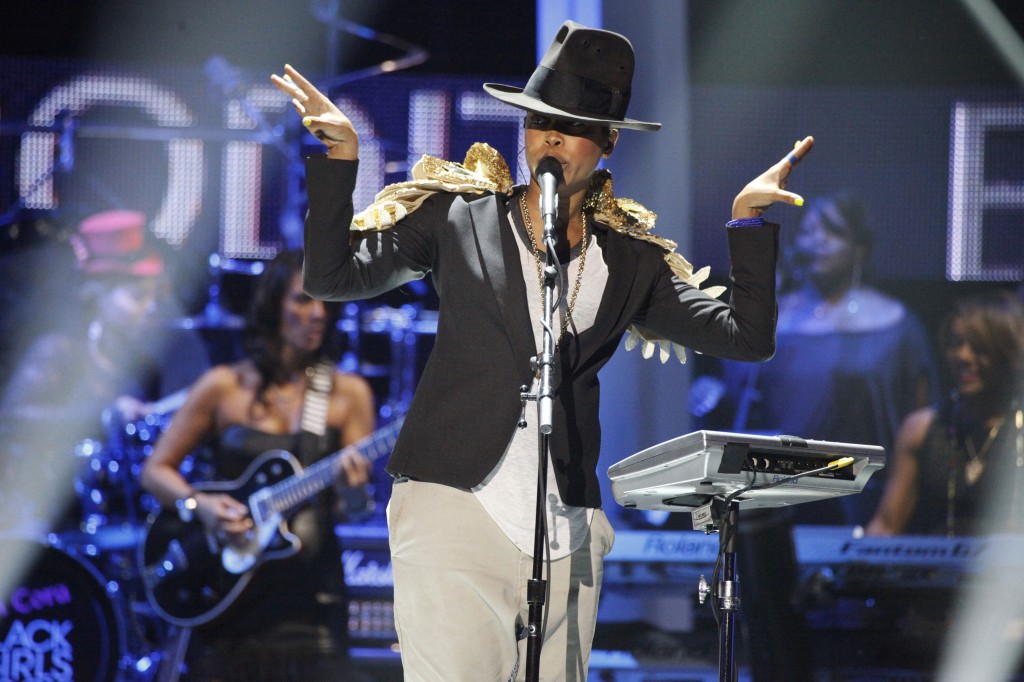 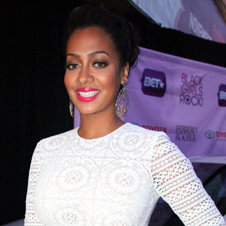 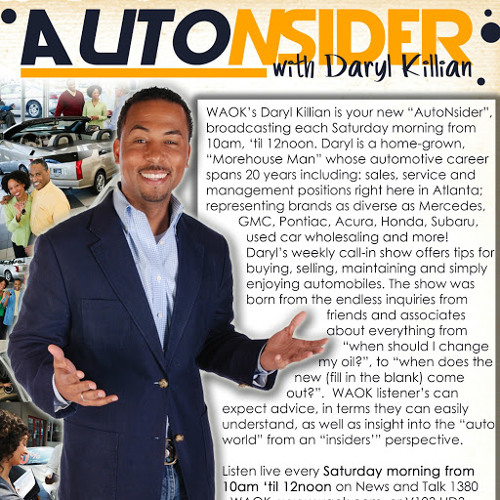 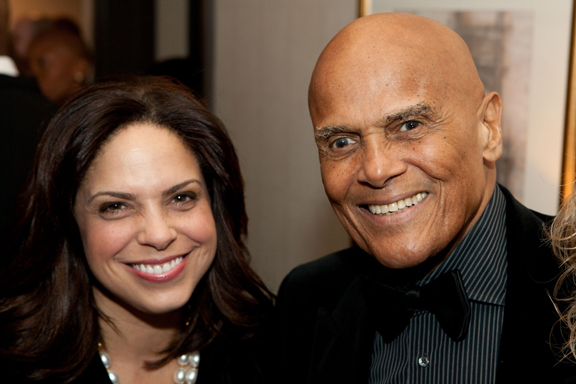