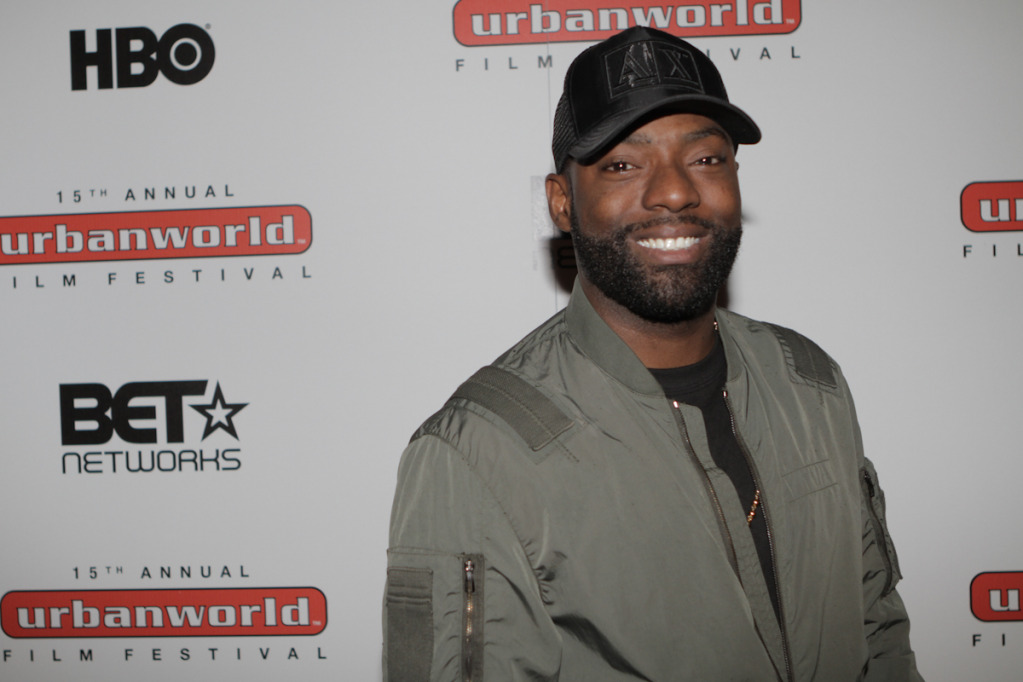 The 15th Annual Urbanworld Film Festival presented by BET Networks wrapped last night in NYC. If you missed it, make sure you plan ahed for next year. 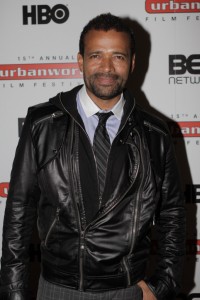 Giancarlo Esposito and John Boyega (who’s filming a movie with Spike) came out to support the film that many describe as a “love letter to Brooklyn.”

“We’re very excited to be premiering this film at Urbanworld,” said George. “Hopefully, the exposure we’re receiving at this festival will create opportunities for us to bring ‘Brooklyn Boheme’ to the rest of the world.” 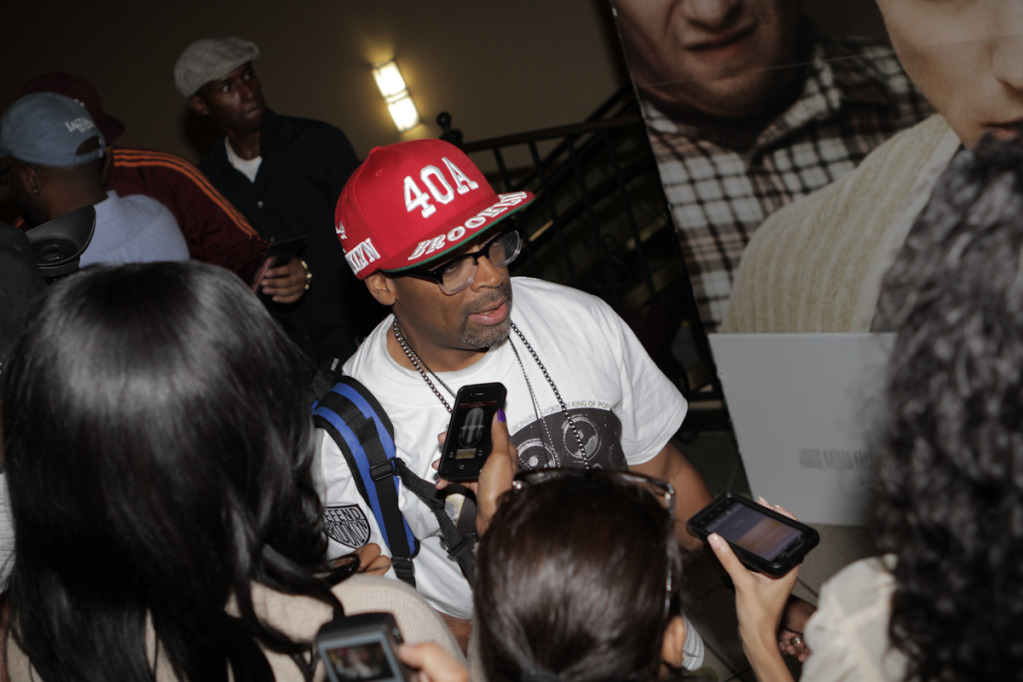 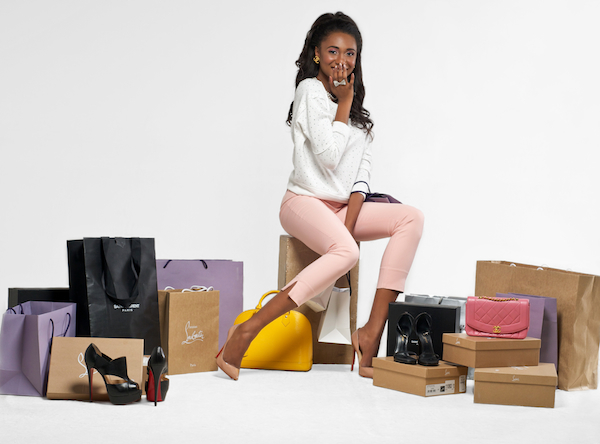 VIDEO: Fashion Tips For Your Road Trip to Coachella