Remember that old Burt Reynolds movie, Cannonball Run where teams competed in a cross country drag race?  Who wouldn’t want to participate in a race like that?  We sure would, which is why we’re a bit jealous about the fact that Ford has given that opportunity to a few very lucky folks.

In reality show format, six teams of everyday people will compete to win a grand prize of $100,000.  That’s serious money.  Not only that, but both team members will also win a new 2012 Ford Focus.  The six two-person teams are quite a diverse group, repping every profession from bartending to life coaching, which should make for some interesting episodes.

The best news?  You can win a Ford Focus too!  Join the competition by registering as a supporter of one of the teams at focusrally.com and you can assist that team during the rally.  Some of these helpers will win cameos on the show and eight of them will win a 2012 Ford Focus for themselves.

We’re all in on Team Bryn and Donna— you?

Each episode will be posted daily on Hulu.com— episode 1 is posted right here.
Find out more at: focusrally.com. 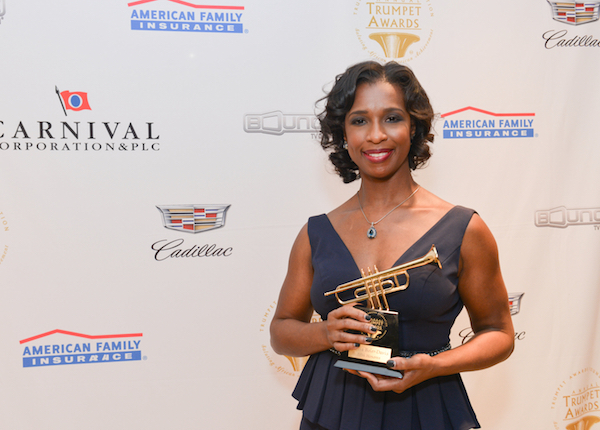