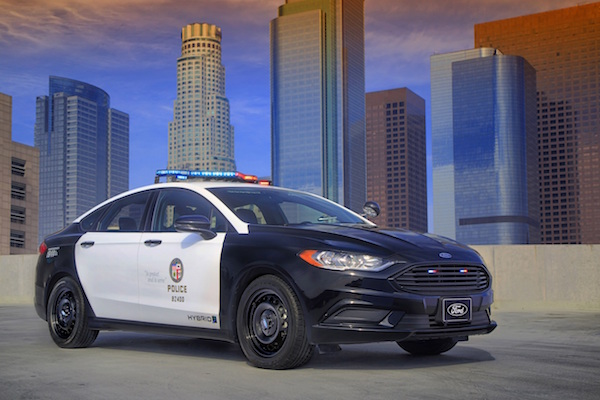 Just days in advance of the 2017 New York International Auto Show, Ford is already making history. At Center 415 in midtown Manhattan, Ford unveiled the world’s first pursuit-rated hybrid police car. It will have all the same aggressive speed as traditional police cars but it’ll get much better gas mileage– 38 miles per gallon, to be exact! Ford already provides a staggering 63% of all police vehicles in the USA, so the reduction in fuel consumption will ultimately save taxpayers more than a few bucks. In order to be qualified as a “pursuit rated” vehicle, several different organizations had to grade Ford’s new hybrid police car on workload, speed and its ability to hop over a curb among other factors. All that plus it’s super quiet too. You know, for sneaking up on people. Let’s just hope they get the right folks in their cross-hairs. 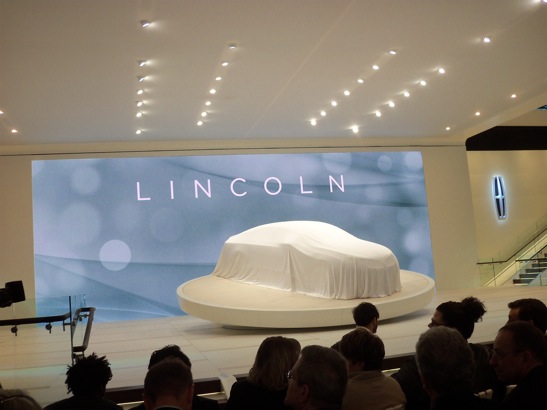 Poll: What’s The Plural of Prius?