As Hip-Hop and R&B music enthusiasts wait for this year’s BET AWARDS to air, Ford has kicked off a sweepstakes that will award one lucky viewer the keys to a 2012 Ford Focus Titanium.

The BET AWARDS Ford Focus Sweepstakes, which kicked off last week and incorporates the use of Twitter– things have changed, haven’t they? 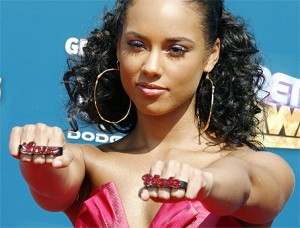 Once the sweepstakes closes, BET will send out a Tweet to all qualified entrants confirming their eligibility and providing them with the official hash tag to tweet about the 2011 BET AWARDS. During the awards, BET will highlight selected tweets from qualified entrants and then randomly select one potential grand-prize winner from among all eligible entrants during the live broadcast. The winner’s name will be announced during the awards show!

The 2011 BET AWARDS will be hosted by Kevin Hart and air on Sunday, June 26 at 8 pm from the Shrine Auditorium in Los Angeles, CA. Performances are expected from Alicia Keys, Jill Scott and Chris Brown. 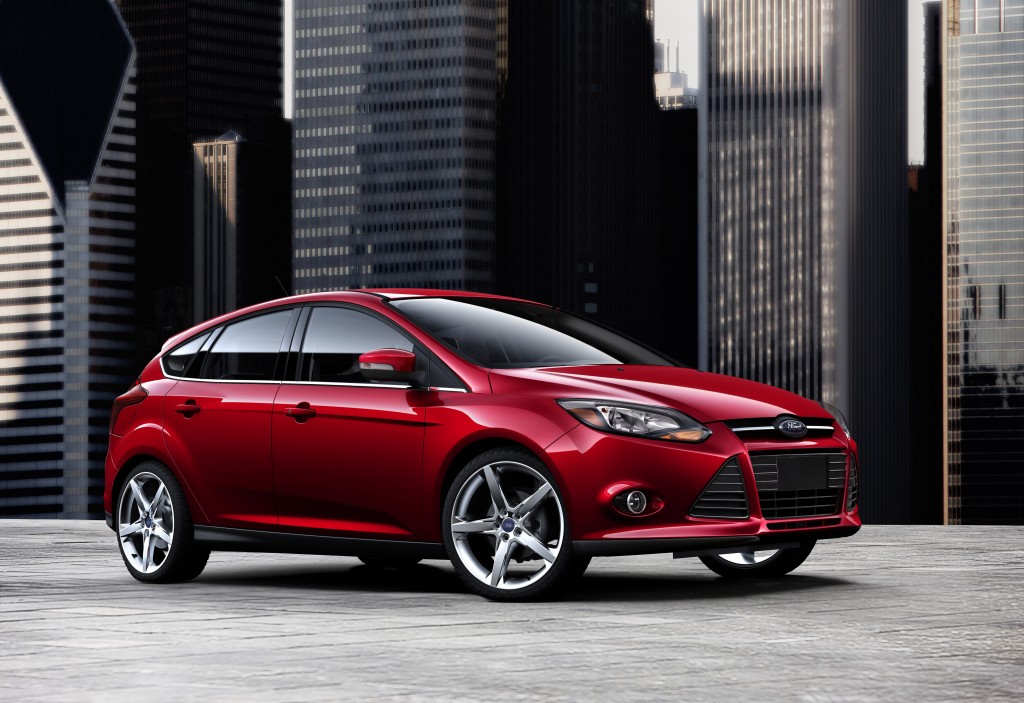 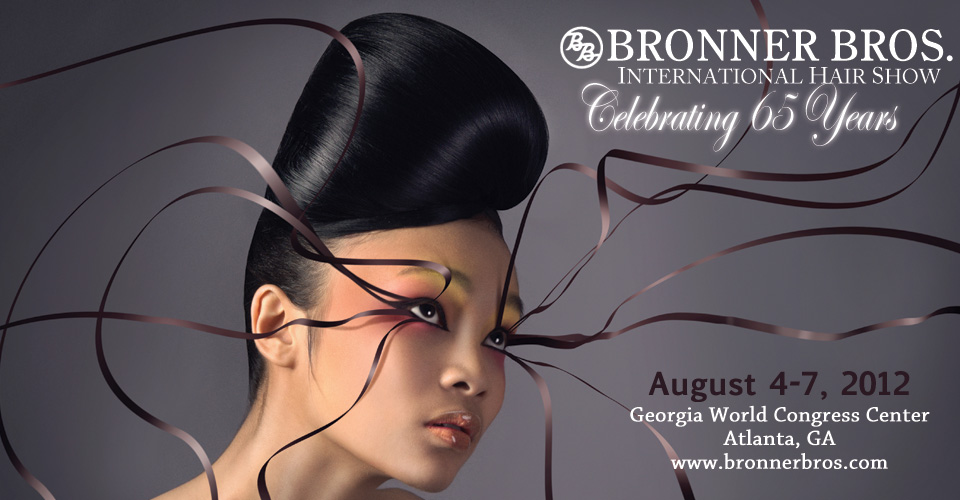 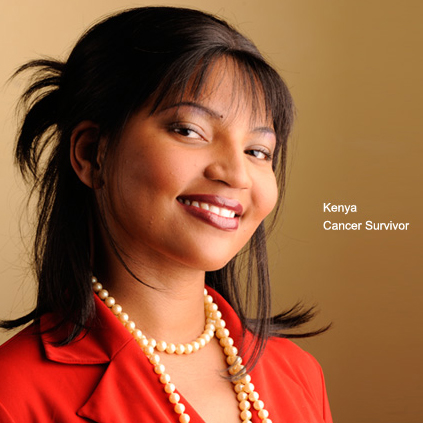