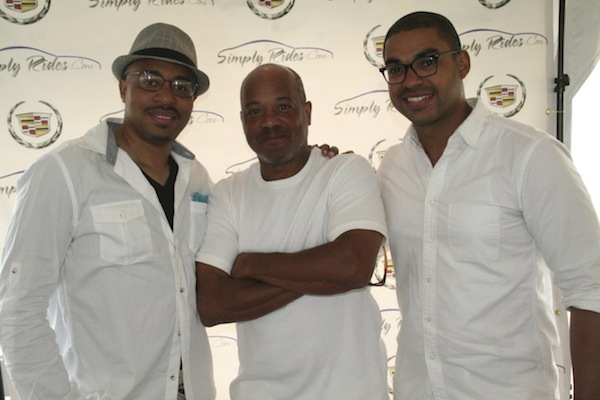 Created by Boston residents George and Janet Morrison out of their shared love of golf, the Morrison Cape Cod Golf Tournament has been going strong for the past twelve years. For this, its 13th year, SimplyRides.com became an official co-sponsor along with Cadillac and the event was bigger and better than ever.  Not only was there a post-golf catered white party with live jazz by Frank Wilkins & We Jazz Up, the event also offered attendees the opportunity to test drive the 2013 Cadillac XTS and two lucky attendees each won a one-week XTS loaner! The fun-filled event, which was attended by Boston-based influencers like radio host Carole Copeland Thomas and TheFabEmpire.com blogger Tiffany Probasco, also served as a fundraiser.  100% of the donations collected at the event were given to Zion Union Heritage Museum, a local institution that celebrates the contribution of African-Americans to the development of Cape Cod. Open bar, after-party libations were provided by Iceberg Vodka, Cockspur Rum and Riazul Tequila. (PHOTOS by Brittney M. Walker) 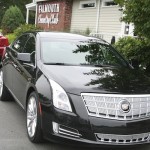 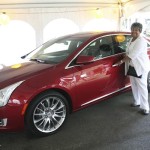 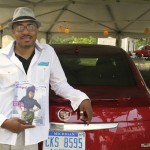 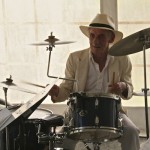 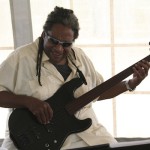 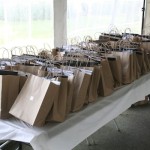 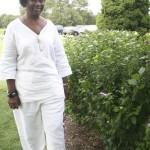 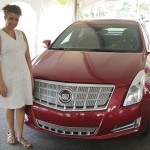 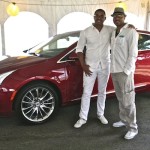 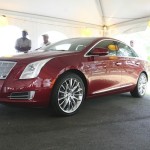 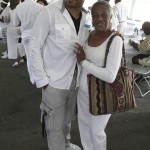 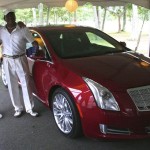 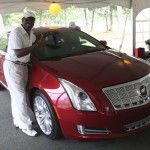 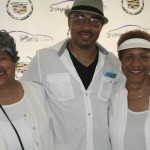 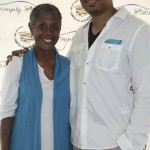 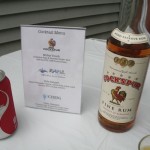 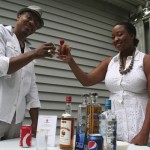 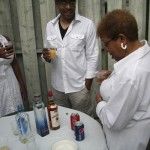 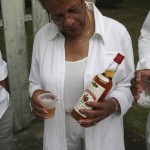 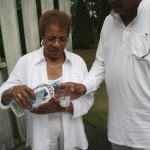 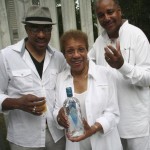 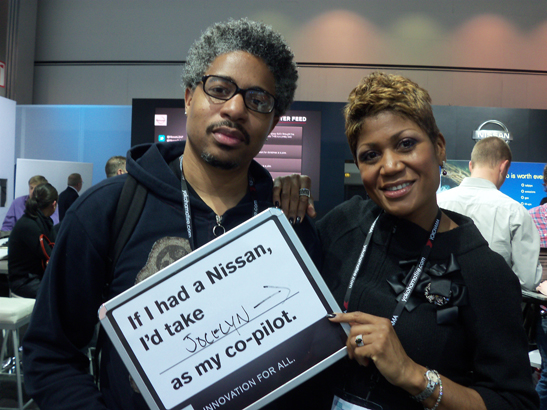 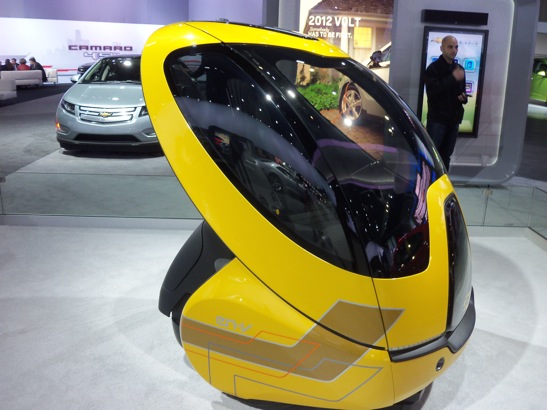 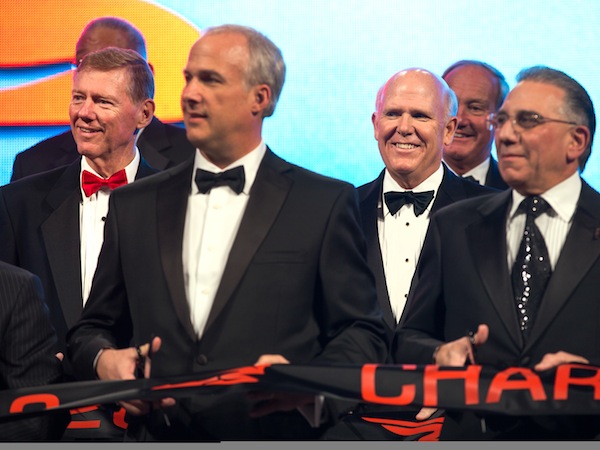