As a kick-off event for this year’s Frieze New York art fair, BMW i and Soho House presented an art talk, entitled, “The Relationship between Art and Architecture,” featuring architect David Adjaye.

Tanzanian-born David Adjaye is a leading architect of his generation. He has won numerous prestigious commissions in his career, most recently including the design of the National Museum of African American History and Culture in Washington, D.C., the National Museum of Slavery and Freedom in Cape Coast, Ghana, and others all over the world. He frequently collaborates with contemporary artists on his projects.

Since 2004, BMW has powered Frieze Art Fair’s VIP shuttle service in London. In 2012, BMW expanded its commitment to Frieze by providing BMW 7 Series for New York, operating a VIP service across Frieze New York, Frieze London and Frieze Masters. As part of this partnership, BMW also presents Frieze Sounds, a program of sound works that are premiered in the BMW 7 Series shuttle service at the fair.

As Soho House Group’s global automotive partner, BMW i provides BMW i3 vehicles for driving experiences for members and guests at many of its sites and cultural events. Soho House and BMW i also collaborate on an international arts program throughout Soho House locations in Europe and the US. The two brands co-create events and experiences focusing on contemporary art, innovation and design. 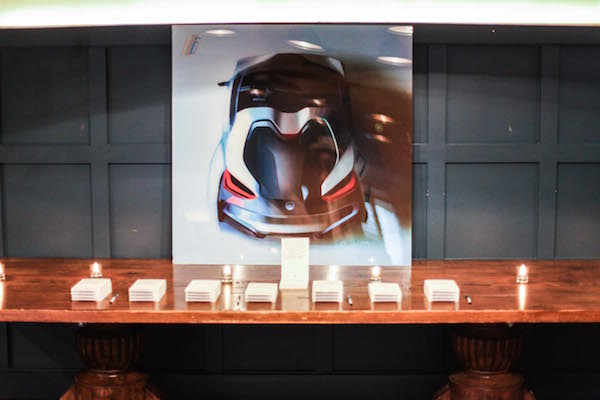 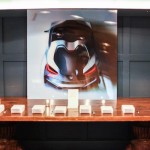 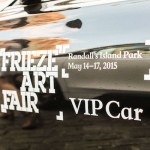 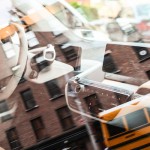 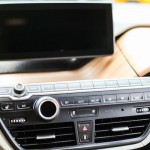 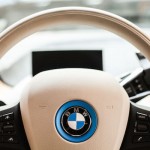 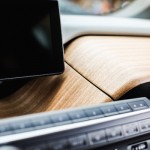 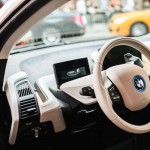 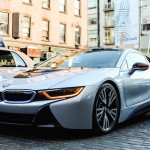 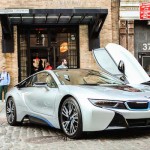 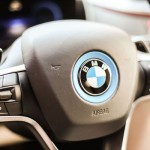 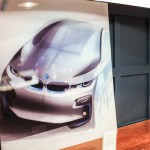 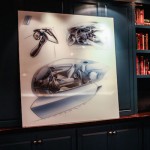 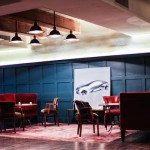 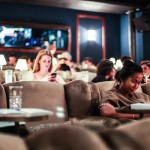 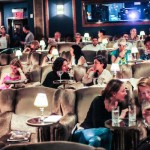 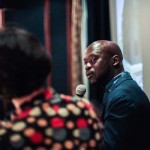 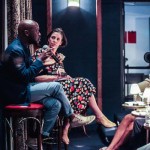 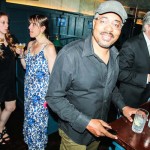 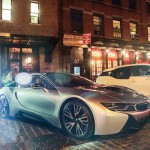 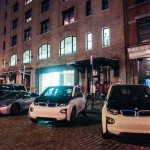 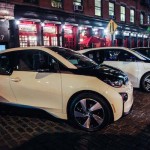 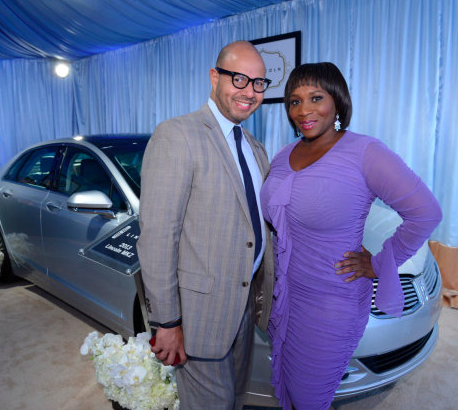