When asked about how he made the switch from being a Ph.D. in clinical neuropsychology to a builder of high-end, custom motorcycles, James “Hammarhead” of Hammarhead Industries is surprisingly nonchalant.

“I built three bikes,” Hammarhead says, “and it just took off from there.”  Indeed. Even non-motorcycle fans enjoy the distinctive look and feel of his handmade bikes and with a price point of only about $15K, they are accessible to everyone. Over time, the brand has become known for simple, clean designs and modern interpretations of iconic motos from days gone by. But the general public aren’t his only fans.

Moto Guzzi USA, the North American importer of the Piaggio Group’s iconic Moto Guzzi motorcycle brand, which is known for its high quality craftsmanship and iconic design, has teamed up with Hammarhead’s Philly-based custom design company. The two motorcycle powerhouses have partnered to unveil a brand new two-wheeled work of art (the V7 Wayward, whose build platform is a Moto Guzzi V7 Café Classic).

Inspired by the “ode to vintage cool with a modern head-turning twist,” as part of Guzzi’s brand DNA, the new custom design project bike was unveiled at the Ace Hotel in New York. Also on display was an impressive lineup of true #GuzziOriginals including the new 2013 models:  V7 Stone and V7 Racer. (motoguzzioriginals.com) 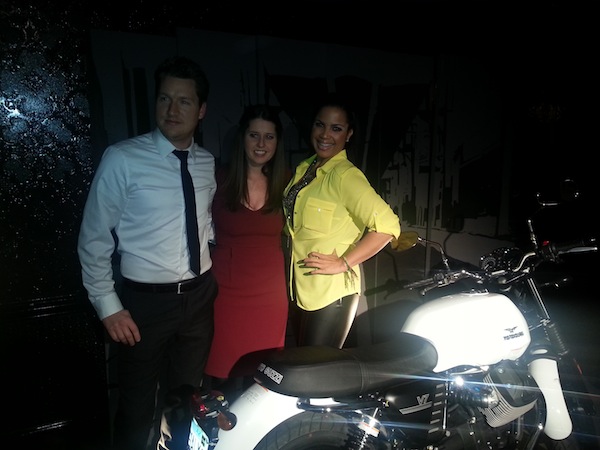 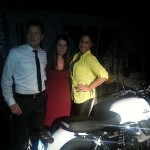 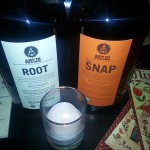 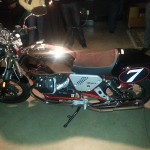 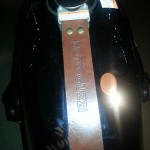 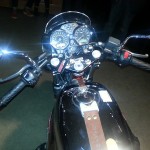 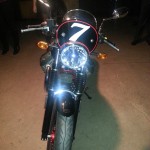 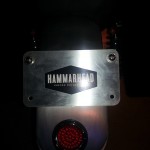 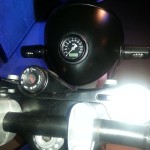 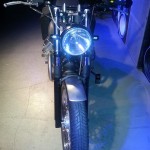 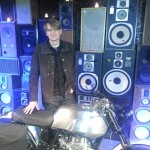 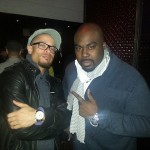 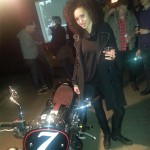 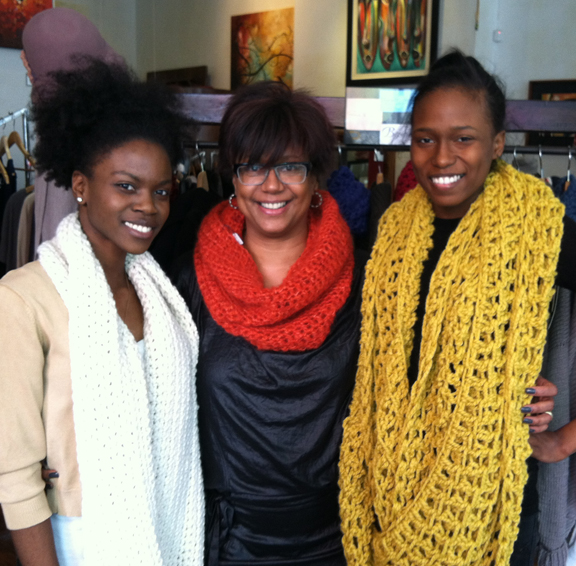