Well, sort of.  When General Motors (GM) took some of Obama’s bailout money, there were many who said it was a mistake.  While that point was hotly debated by both sides, we can all agree that taking a private jet to DC to discuss the matter probably wasn’t the best move.  Bygones.  Now that GM has stormed back on to the world stage with an initial public offering (IPO) of more than $20 billion dollars, it’s clear that the bailout did work—at least for GM.  This was the biggest IPO in U.S. history.  Larger even than Google’s IPO, which created a whole generation of millionaires.  Hard to say what this will mean in terms of job for John Q. Public but, hey, it’s a start.  And Obama could use some good news right about now.  Here is a nine-minute video from MSNBC that provides more detailed information.  Make sure you watch long enough to se the long-heralded Chevrolet Volt, GM’s all electric car that just won Motor Trend’s coveted Car of the Year award for 2011.  The future is now. 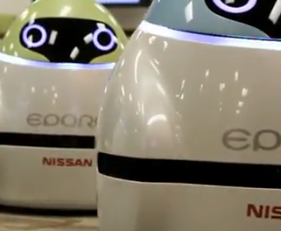 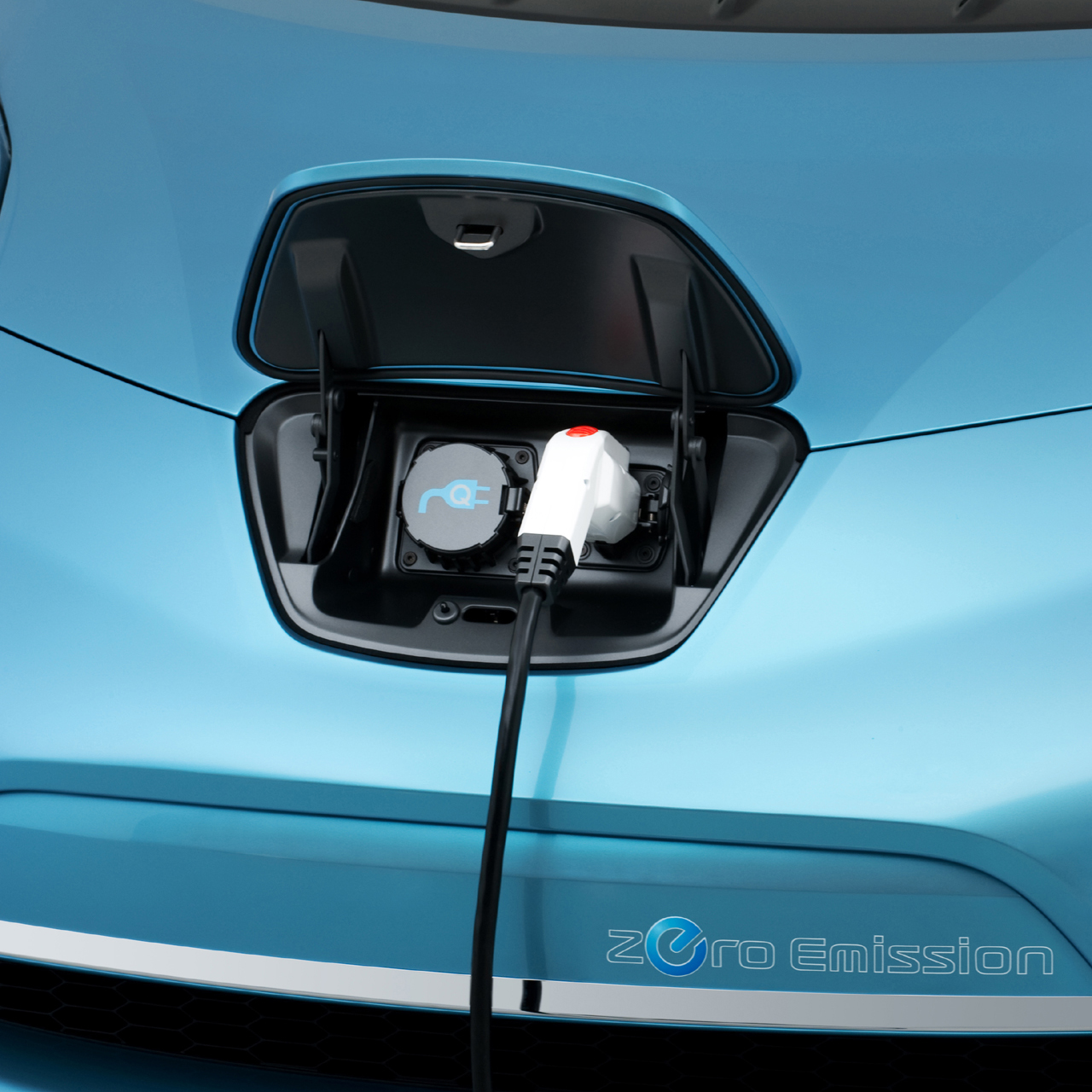