Our favorite on-camera personality, Zimbabwe-born model Makho Ndlovu, just got selected as the next GlobalGrind video correspondent! Watch her interview songstress Melanie Fiona for Simply Rides, right here, and check out the congratulatory note from GlobalGrind, below.

Congratulations are in order for Makho Ndlovu, GlobalGrind’s next Celebrity Video Correspondent!

We’re sure you remember when we first made the announcement for our search back in August. We asked you, our readers, to submit a video and some questions you would ask a celebrity on a red carpet.

Your submissions were to be judged by Russell Simmons and GG’s staff. The prize was an opportunity to interview a celeb on the red carpet for GlobalGrind. After three rounds and three months of rigorous voting and debate, we finally found our winner, Makho Ndlovu of Brooklyn, NY! 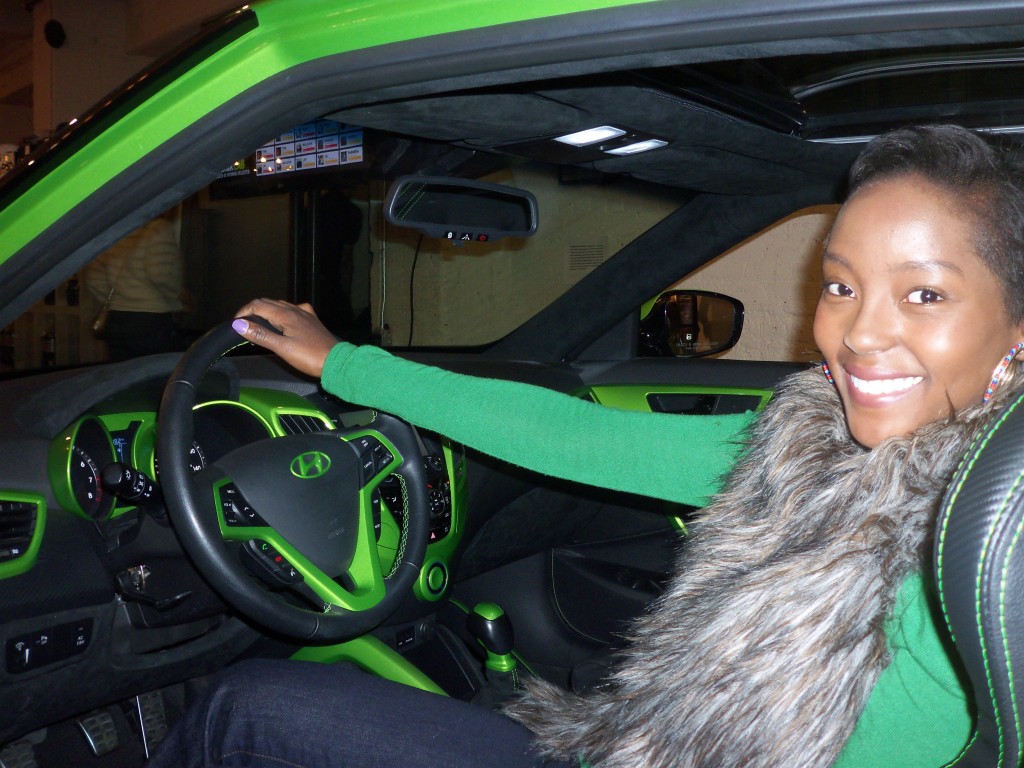 We chose Makho because of her knowledge of her subjects, her on camera personality, her delivery and because she definitely held our attention!

“Words can’t  even begin to describe how I feel at this very moment,” Makho gushed after we contacted her this afternoon and informed her of her winnings.

“I am overjoyed, thrilled, ecstatic,” the Zimbabwean model and entrepreneur continued. “My heart is literally jumping out of my chest!”

Makho told us it has been her dream to work in entertainment ever since she was a kid.

When she was 10 years old, Makho emigrated from Zimbabwe to Brooklyn with her family and since then, has kept her eyes on the prize of her dreams: working in the entertainment industry.

In 2006, after deciding to compete in pageants, Makho was crowned Miss Zimbabwe USA. In 2008, she was named Runner Up in the Miss New York Pageant. Additionally, after doing well in the pageant world, Makho reached even higher to her goals by working as a model for print and television, appearing in national commercials and ads for The Rachel Ray Show, Verizon Wireless, Discovery Channel and on the cover of numerous books. Pursuing her love of fashion, she even opened her first boutique, Makho’s Closet!

Makho’s excitement at winning the competition was palpable. She thanked us, her friends and family, as well as those who voted for her online.

“[I want to thank] Russell Simmons and the GlobalGrind Staff from the bottom of my heart,” Makho said. “I appreciate this opportunity! To everyone who voted for me and supported me all this way, I am forever thankful, I promise to make you proud. THANK YOU!!”

With so much experience and drive, we’re positive Makho will make all her supporters proud!

Congratulations, Makho! Your big assignment will be revealed when you meet with GlobalGrind Staff! 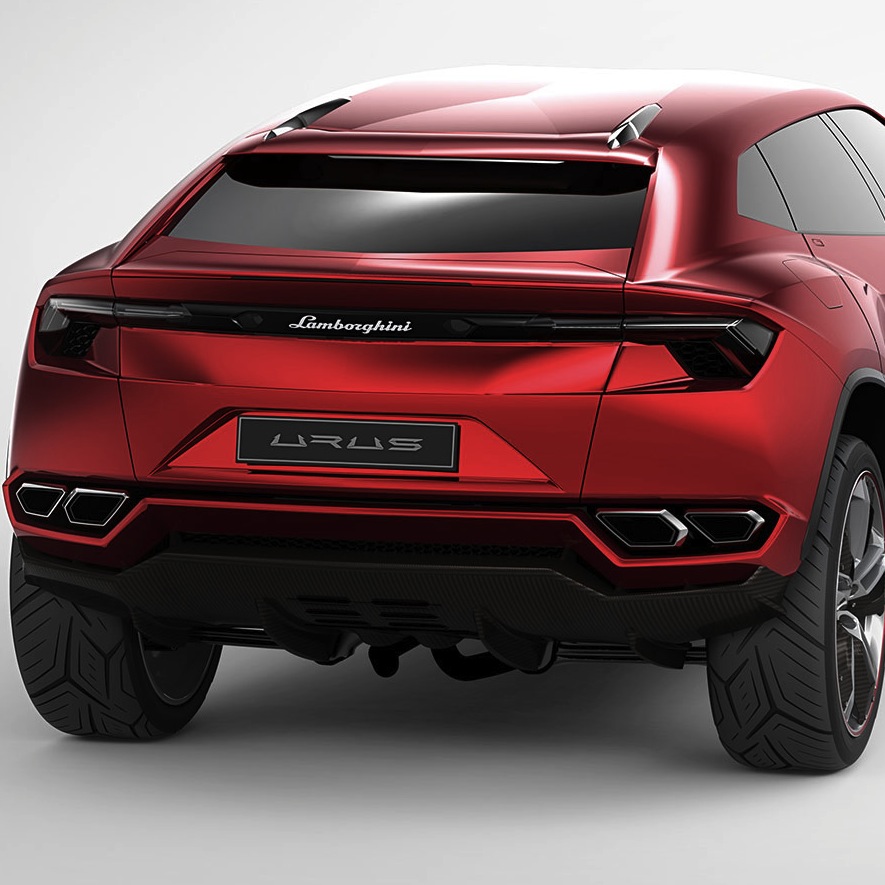