“As the world’s largest museum dedicated to the African American experience, we are honored to house the replica of the Martin Luther King, Jr. Memorial,” said Juanita Moore of Detroit’s Charles H. Wright Museum.

GM is, in turn, donating their replica to the Charles H. Wright Museum of African American History to support its ongoing effort to provide learning opportunities, exhibitions and programs that explore the diverse history and culture of African Americans.

The GM Foundation and Chevrolet have donated more than $10 million to the Martin Luther King, Jr. Foundation, and are committed to raising public awareness of its existence.

The Martin Luther King, Jr. Memorial will be positioned on the National Mall in Washington, D.C., in direct line between the Jefferson and Lincoln Memorials, the place where Dr. King delivered his famous “I Have a Dream” speech. 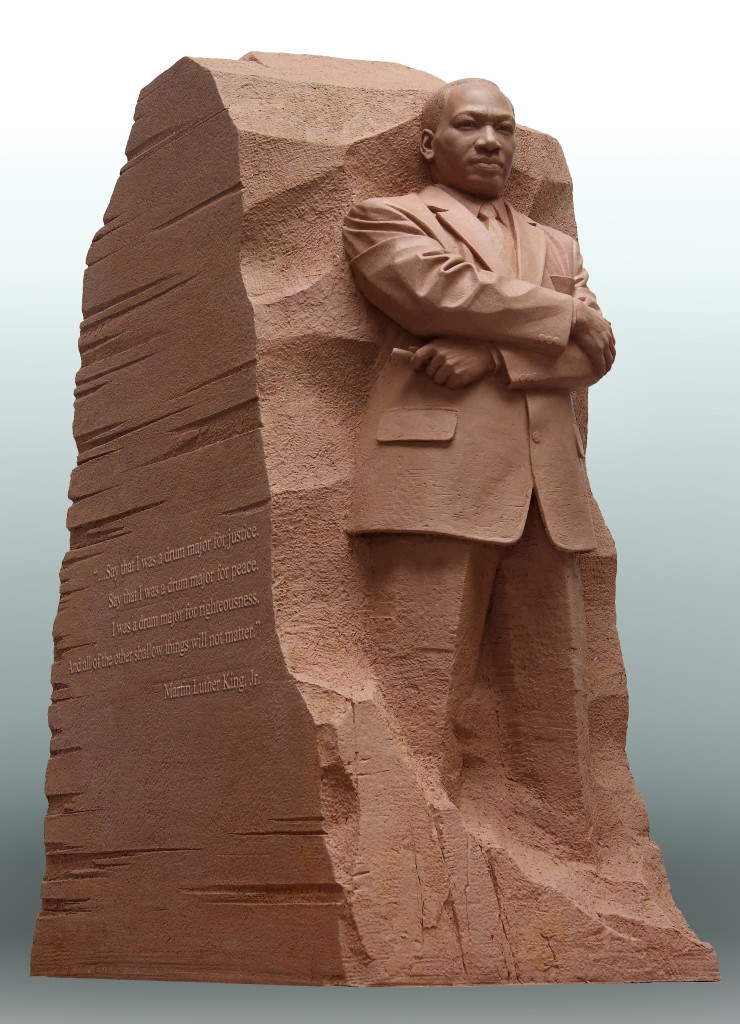