The dynamic driving team duo of Holly Reich and SékouWrites (right) are at it again.  This time they test drove the Mercedes CL 550 for the May issue of UPTOWN. Story reprinted on UptownMagazine.com and below. 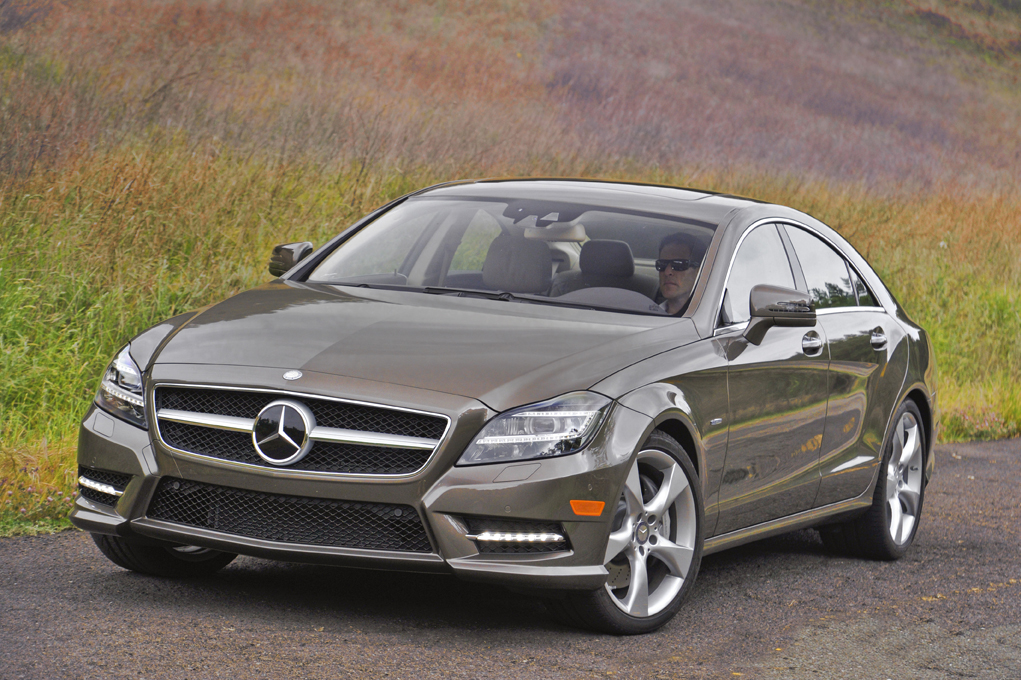 Intuitive, beautiful, and sophisticated. Are you married, CL550?

When television reporter Mara Schiavocampo and I tooled around town in the Mercedes-Benz CL550 coupe, it took her only a few moments to say what I had been thinking since I first started up the car: “It feels like a car with a brain.” Indeed, it does. Don’t get me wrong. The CL550 is a gorgeous ride. It’s so low, sleek, and aggressive that even when it’s parked, it looks as if it were speeding away. But one of the most impressive things about the CL550 is its apparent intelligence. The sheer volume of things the CL550 keeps track of on its own is pretty amazing. For example, the vehicle’s navigation screen uses colored icons to show you not only the exact places along your route where there is traffic but also how much traffic there is so you can decidewhether you want to avoid it. Equally impressive: Whenever you slow down to parking speeds, the vehicle automatically starts scanning the street for a space it can fit into, and once it finds one, it will help you park by displaying exact steering instructions on the dashboard. Also on the car’s smart list are the Drive-Dynamic seats. They cradle and hold riders in position as the car turns. Mara preferred to think of this safety feature as an affectionate hug from the Mercedes, but that’s between her and the CL550. ––SékouWrites

SHE SAYS:
The Mercedes-Benz CL550 four-passenger coupe embodies everything that a woman desires. It’s intelligent, powerful, and lovely. On the outside, the CL550 is muscular in all the right places, bright with touches of chrome, buff with (optional) 20-inch, 10-spoke alloy wheels, and modern with the latest lighting. A sweeping side profile winks at you; the wall of windows whispers promises of serene inner space. Illuminated doorsills pave the way for your Pradas to step inside. Say yes to the contoured front seats with four levels of massage. Another cool innovation, the Splitview front-seat entertainment system, allows the driver and front passenger to view different content simultaneously on the same screen. For example, while the driver uses the map-based navigation system, the front passenger can watch a movie on DVD. The cabin is adorned with lusciously soft leather upholstery, hand-polished wood trim (available in burl walnut or deep black ash), and a heated wood and leather steering wheel that just begs to be gripped. To set the appropriate tone, you can pick a shade of ambient lighting. The line offers three: solar (amber), neutral (white), and polar (ice blue). The bi-turbo, direct-injection engine sprints from zero to 60 in 4.8 seconds. With all that going for it, the Mercedes-Benz CL550 turns heads at every stoplight. You may have a hard time leaving it for your “real date.” ––Holly Reich

LOOK , DON’T TOUCH: Even at rest, the CL550 will detect anything (or anyone) that comes near it by offering a polite beep to let you know the direction the “threat” is coming from. Night View Assist with Pedestrian Detection senses objects up to 500 feet ahead in near total darkness. Unlike other systems that identify only warm objects (like animals or people), this system can detect cold things (such as debris or parked cars) as well.

SPIN CLASS: A silver disc, located between the two front seats at the end of the armrest, can be spun in either direction and/or pushed down to operate just about every function of the CL550, from the color of the interior ambient lighting to the in-seat massagers. 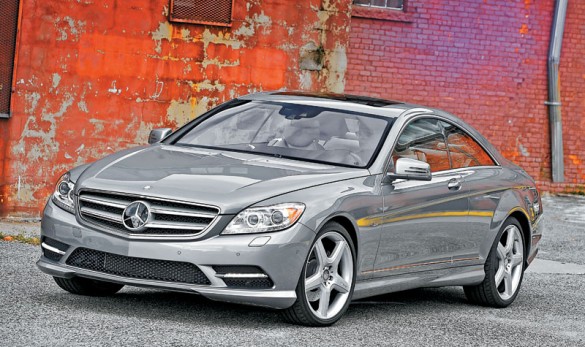 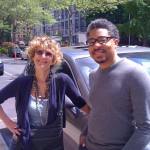 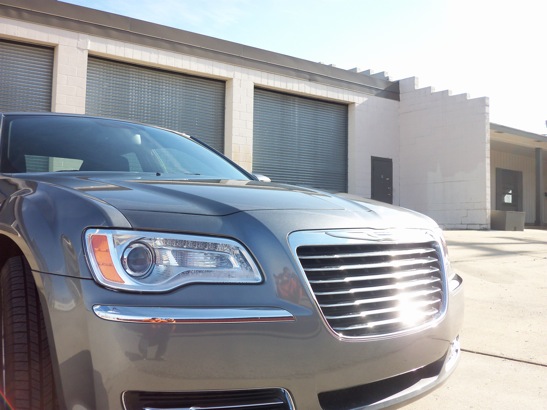