Just like Justin Timberlake brought sexy back, Hill Harper is bringing back spoken word … with a little help from Lexus.

On the heels of a very successful run with the Lexus Listening Lounge, the luxury car brand is now poised to spark the resurgence of the spoken word with a new TV show called Verses & Flow.

Clearly a tongue-in-cheek play off the title of the popular Terrence Howard movie Hustle & Flow, this 30-minute variety show 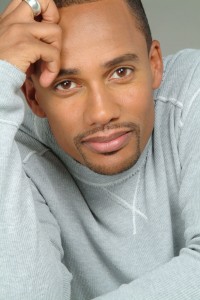 will feature musical performances as well as cyphers by some of the most talented spoken word artists in the country.

Verses & Flow will be filmed in Atlanta, GA at the King Plow Arts Center and will result in eight original episodes that will be aired later this year on TV One.

Accomplished actor, author, and hotelier Hill Harper will introduce each segment of the show, which will include a musical performance and two featured poets.

GM Sweeps North American Car and Truck of the Year 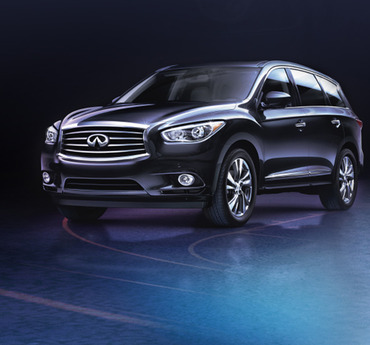