Actor Idris Elba is the star of a new commercial campaign for Toyota Avalon!

The Golden Globe winner, who many believe should be the first Black actor to play James Bond in the next installment of the franchise, is at the forefront of a James Bond-like television commercial to capture the Avalon’s new campaign: “Only The Name Remains.”

“I’ve never done a commercial before,” said Elba. “It was a really good experience, lots of great shots and it’s a great car.”

The 40-year-old actor, who currently stars in the BBC series Luther, said shooting the commercial was “a great challenge.”

“My favorite part of the campaign is doing all of the amazing stunts,” he said.

The goal of Avalon’s “Only The Name Remains” campaign is to emphasize to consumers that Toyota’s flagship sedan has completely evolved.

“The guys are looking for me but they don’t recognize my car, because it does not look like an Avalon,” explained Elba.

Toyota has stepped up the craftsmanship and styling of its 2013 Avalon to offer consumers, what Elba calls “affordable luxury.”

Burrell Communications, the company behind the campaign, felt that the British-bred actor was perfect for the campaign because women desire to be with him and men find him cool.

Using high-profile personalities in recent commercial campaigns has worked well for Toyota. Their commercial for the 2013 Prius that featured a live performance by singer Raphael Saadiq was a runaway success for the brand. (source) 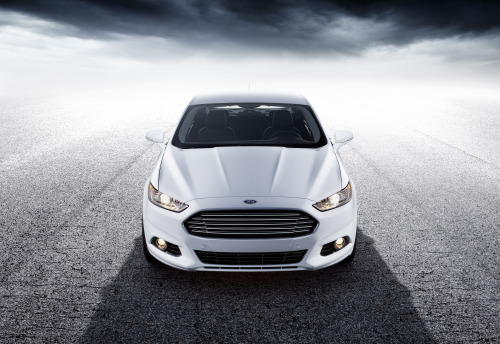