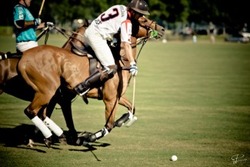 Infiniti, known worldwide for its high horsepower performance luxury vehicles, yields the spotlight this weekend for a display of horsepower of another kind – polo ponies – as the presenting sponsor of Chukkers for Charity’s “Hot & Cool in Havana” charity polo match and classic car show in Franklin, TN. Among those taking the field at Franklin’s Riverview Farm will be Nic Roldan, the top-ranked professional polo player in the United States.

Since its inaugural match in 1996, Chukkers for Charity has grown into Tennessee’s premier polo event. It serves as an important fundraiser benefiting Saddle Up!, Middle Tennessee’s oldest and largest therapeutic riding program for children ages 4 – 18 with disabilities, and the Rochelle Center, a non-profit agency offering outcome-based day support for adults with developmental disabilities.

“Infiniti supports major charity efforts around the globe, but this weekend’s beneficiaries and the event are right in our own backyard,” said Infiniti Americas Vice President Ben Poore. “We extend our appreciation to the wonderful team at Chukkers for Charity, the participants in the polo matches and classic car show, and all event attendees for helping support these two great organizations, Saddle Up! and the Rochelle Center.” 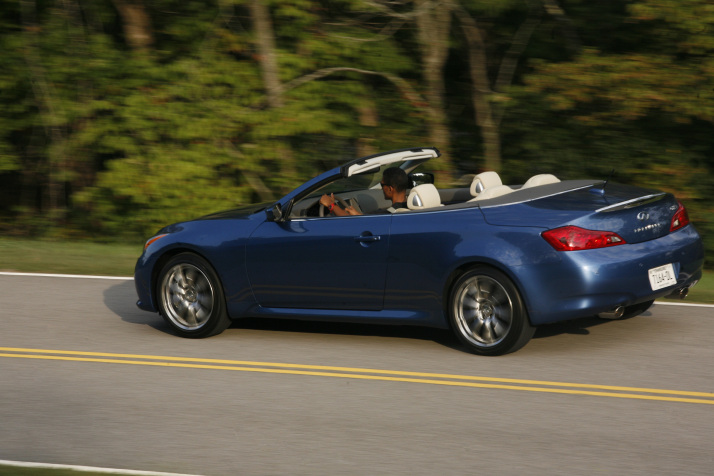 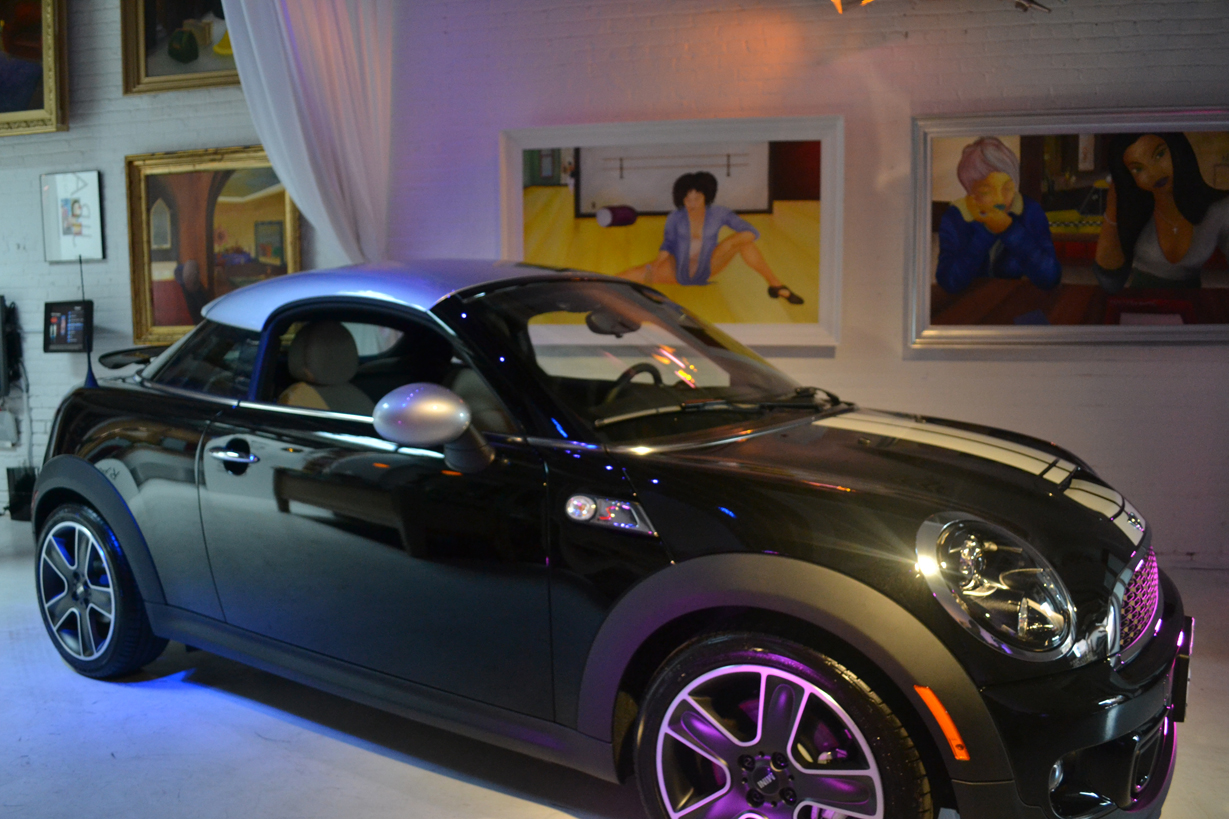 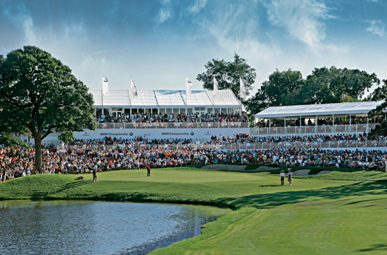 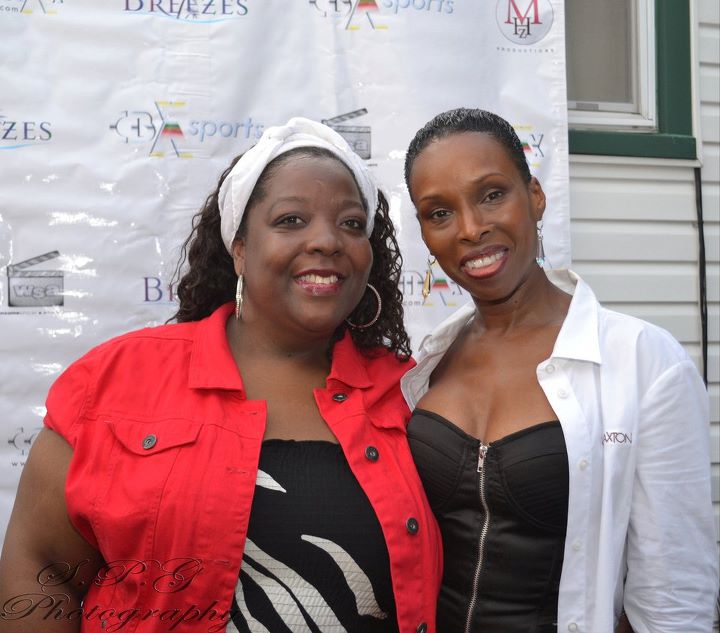