Comedian Kevin Hart is going to cover the November/December issue of DUB Magazine! In the article, he talks about his success as a comedian and an actor as well as his burgeoning interest in cars. Here’s a sneak peek of the cover and an excerpt from the article: 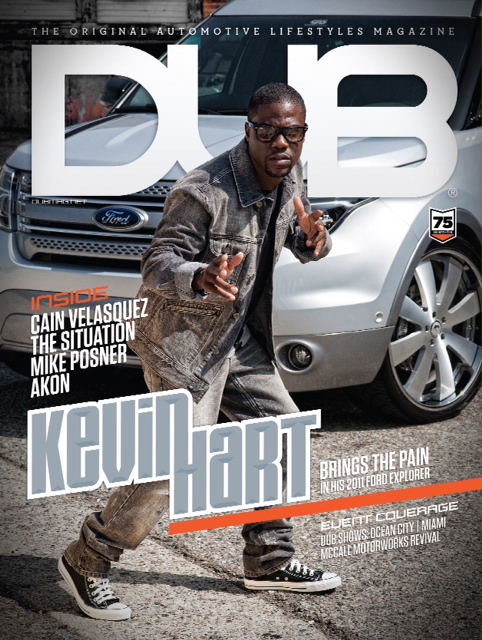 On the path to building his empire in Hollywood, Hart is also enlarging his garage so that it fits his mogul mentality. “The more money you make the more expensive your interest and hobbies get. I can now afford to have more cars, so my love for them has definitely increased over the last couple of years. Expect to see a nice collection in a few years.” At the moment, his collection includes a 2011 Range Rover Supercharged, 2011 limited edition Ford Explorer thanks to a collaboration with the automaker and a 1966 Pontiac GTO. Earlier this year, Ford enlisted the comedian to be the star of a hilarious new advertising campaign for the reinvented Explorer that’s tilted “Crazy Kevin.”  With more stuff in the works between Hart and Ford, he complimented the updated SUV stating that Ford really “stepped up their game with this one.” “It’s a great SUV and I love all the new technology it features,” he says. “It’s a great family car and it’s actually my everyday driver. My kids love it.” 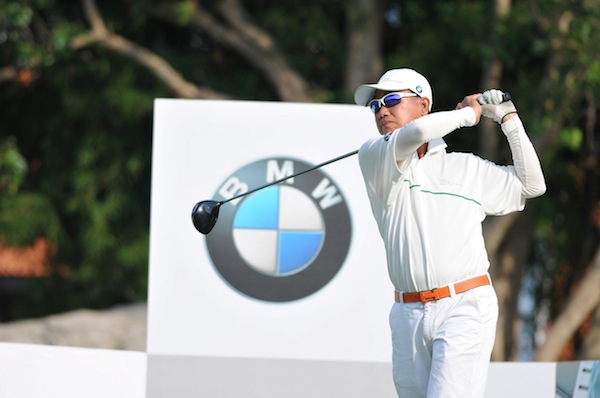