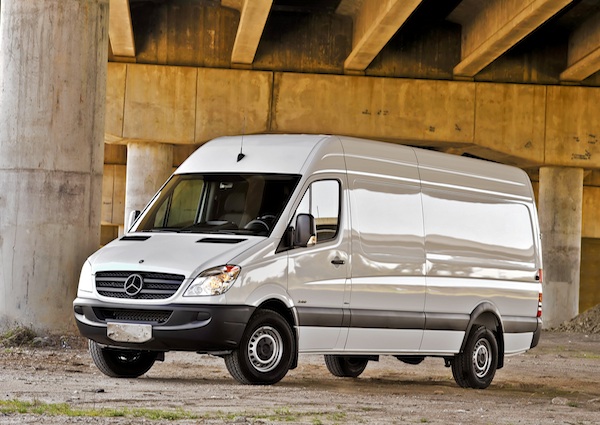 Kitchens on Wheels president and CEO Felix Eliorriaga said, “We are proud to be an official food truck upfitter for the Sprinter. The Bistro Bus is our premier Sprinter model that can be built either with a full‐service cook line, like the vehicle here at the Show, or as a coffee bar, which we’ve done many times for clients such as the Community Coffee franchise.”

When Felix Eliorriaga graduated from high school in his Texas hometown, he wanted to be a doctor. However, his father asked him to help establish the first Wendy’s franchise in their native Mexico, and soon Felix was flipping burgers while attending the University of Guadalajara. He and his father ultimately developed a highly successful network of fast food restaurants all over Mexico.

With his broad experience in the food service industry, Felix sensed that food trucks would become a hugely popular trend, so he asked an experienced Texas upfitter if they would install a kitchen in a Sprinter. The upfitter had always used traditional box trucks, so they were reluctant at first, but their Sprinter food truck became very popular, allowing Felix and his wife to dominate the food truck business in their area.

Felix said, “The Sprinter van is a dramatically different canvas than a box truck, and it’s visually more marketable. The sleek look of the Sprinter food truck got peoples’ attention, and we followed that up with gourmet food that was a cut above our competition. Six months later, the kitchen upfitter asked me to buy him out, and Kitchens on Wheels was born!”

Nearly a decade later, Kitchens on Wheels is a highly successful Texas‐based company that has become the first Preferred Upfitter for Sprinter‐based food trucks. The Preferred Upfitter Program is designed by Daimler Vans to ensure the quality and safety of all modifications. To become a Preferred Upfitter, several Sprinter specialists review each upfitter’s plans, visit their facility while work is in progress and inspect finished vans. Approved upfitters get advance product information, exclusive access to certain options and ship‐through service. Each upfitter also receives special programming of the electronics system that is tailored to the customer’s need and vehicle functionality.

Felix said, “Although we are experts in upfitting food truck kitchens, the Sprinter specialists who work with us have provided many helpful tips. For example, they showed us where frame members are pre‐drilled, so we no longer have to drill extra holes, and they taught us the same technique that’s used on the Mercedes‐Benz assembly line to bond metal sections together without drilling or welding.”

Kitchens on Wheels has impressive experience building a wide range of custom‐designed vehicles, including some unconventional ones. For example, they installed a ten‐keg beer system in a restored fire truck, and they even fitted another fire truck with a four‐ton, woodfired pizza oven and a two‐keg beer system. However, they are especially proud of an emergency food truck they built years ago for a Red Cross operation near Washington, D.C.

As soon as it was completed, the truck went to New Orleans for Hurricane Katrina relief, and it was recently spotted in New Jersey following Hurricane Sandy. Interestingly, Kitchens on Wheel has also built a number of prototype food trucks for franchises that are internationally known for their brick‐and‐mortar food operations.

The success story of the Sprinter commercial van has been attributed to its highly practical design and outstanding quality, which translate to impressive cargo capacity and low operating costs. With its efficient BlueTEC diesel engine, the Sprinter gets higher fuel mileage than its competitors, while its high roof and large door openings give the van class‐leading cargo carrying ability.

The Sprinter cargo van features a best‐in‐class payload capacity of 5,415 pounds and cargo capacity of up to 547 cubic feet. The van also boasts the largest side‐ and rear‐door openings as well as the lowest load floor and step‐in height of any full‐size van.

The Sprinter has been sold in the U.S since 2001 by Freightliner, the leading manufacturer of medium and heavy‐duty trucks in North America, and through select Mercedes‐Benz dealers since 2010. Both MBUSA and Freightliner are divisions of Daimler AG, the world’s largest manufacturer of commercial vehicles.

All Sprinters are powered by an innovative 3.0‐liter BlueTEC diesel engine that attains an impressive 24.9 miles per gallon on the highway. Marking the first‐ever use of super‐clean BlueTEC technology in the commercial van market, the BlueTEC diesel engine is as clean as a modern gasoline engine. A Diesel Exhaust Fluid (DEF) injection system reduces nitrogen oxides to harmless nitrogen and water in a downstream catalytic converter. 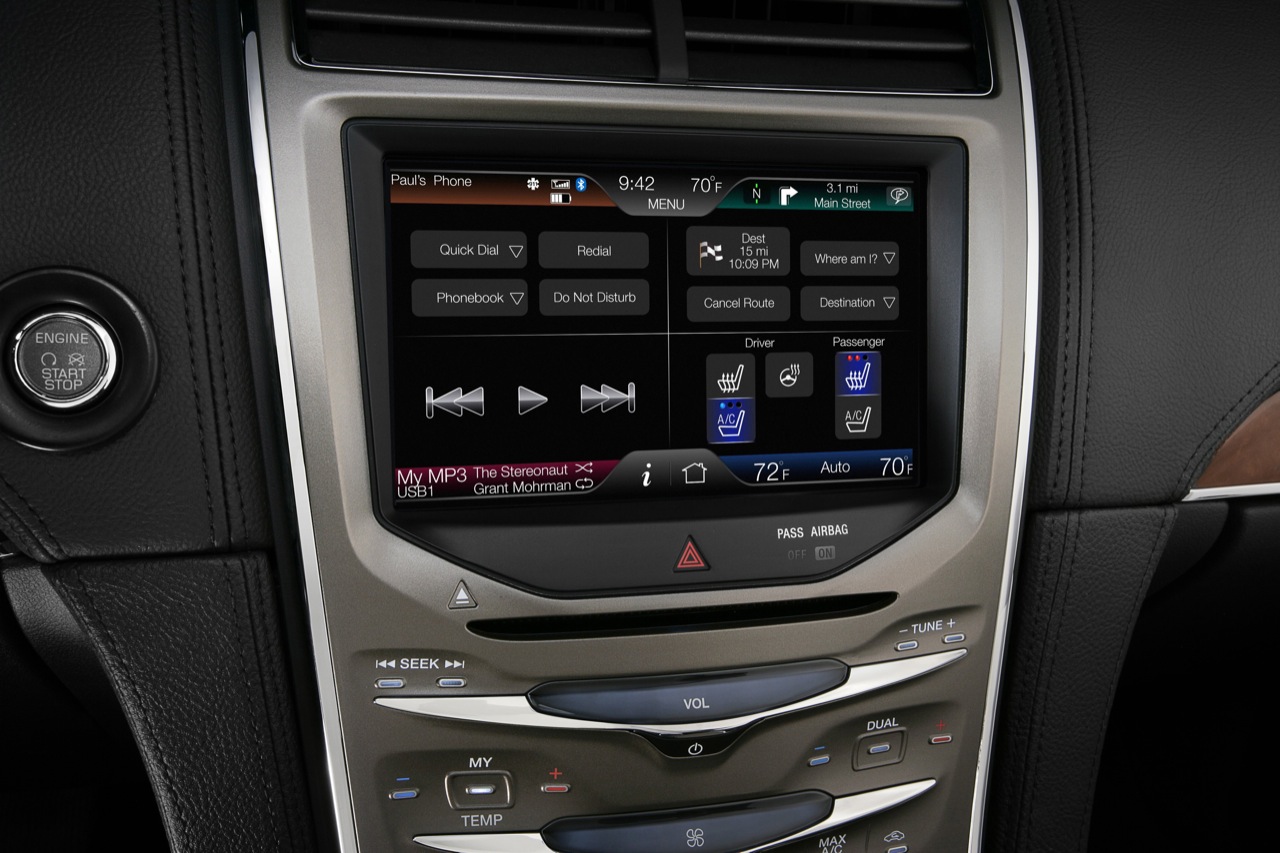 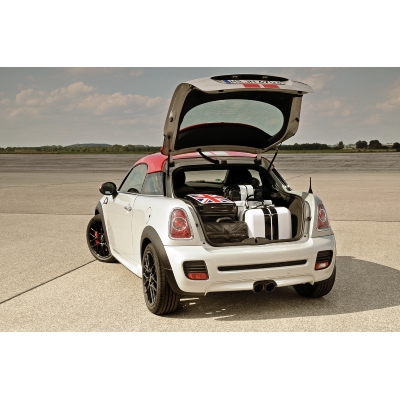 Drive Right Into The Game