Interesting news for the literary folks out there!

Land Rover North America just released The Vanishing Game, a new interactive, digital book written by internationally acclaimed British author William Boyd.  This full-length, original online adventure thriller from the best-selling novelist follows protagonist Alec Dunbar on a suspenseful driving adventure from London to a remote part of Scotland.  Starting today, consumers can experience the story, which is brought to life through an interactive platform that invites readers to go beyond its words and fully experience the adventure in an innovative multi-media manner, on a custom Tumblr page at: thevanishinggame.com.

The Vanishing Game begins as a seemingly innocuous transporting job in a weather-battered Land Rover Defender and quickly unfolds into a dangerous plot with a shadowy cast of characters.  In a storytelling twist, readers will be drawn into Boyd’s compelling narrative through more than just words.  His online thriller is brought to life in a multi-sensory experience through mixed media content, including dynamic video, cinemagraphs, photography, animation, sound, music, and narration in a captivating British voice.  Throughout the story, viewers can engage with key words that are embedded with imagery and video.  For example, when a user selects the keyword “river,” they see video footage of a Land Rover crossing a remote waterway in the Scottish Highlands.

Also embedded into The Vanishing Game’s interactive experience are snippets of driving journeys from actual Land Rover owners, curated by the brand through the designated hashtag #WellStoried.  When readers scroll over certain words and passages, the story will pause as these owners’ personal driving adventures are displayed on-screen.

“One of the collateral pleasures of writing The Vanishing Game was that it made me realize how prominently Land Rover has featured in my life—in Africa and Britain—to an almost mythic degree,” said William Boyd.  “I remember as a boy being driven in a Land Rover through tropical rain forest to the Volta River in Ghana to fish for freshwater barracuda.  And, as an even younger boy, climbing into my Uncle Ronnie’s Land Rover, the Scottish day dawning, as we went out to feed the sheep on his farm.  A Land Rover is part of the mental geography of almost every British person, I believe.  Consequently, to be asked to write a story in which a Land Rover features was immensely appealing, almost an act of homage.  What I tried to achieve was to make the Land Rover an inherent presence in the story, something always there—implicit, strong, solid, reliable, ready to function—very like the part it plays in my memory. Welcome to an icon of motor vehicle history.”

The Vanishing Game is fully interactive, allowing readers to turn its various multi-media functions on and off throughout the experience.  Readers can engage with the story on Tumblr through desktop, mobile and tablet devices, and will be encouraged to share its content across multiple social platforms. On November 12, a separate eBook edition of The Vanishing Game will also be available for free from Apple’s iBooks Store on iPad and Mac.  It will also be available for free from Amazon’s Kindle Store on Kindle e-readers, Fire tablets, and the free Kindle app for Android, iOS, PC, Mac, and web browsers.

“The Vanishing Game project captures how driving and adventures are a rich part of the Land Rover DNA,” said Kim McCullough, Vice President of Marketing, Jaguar Land Rover North America. “We are constantly exploring new ways to bring our owners’ passion for their vehicles to life, this time in a commissioned literary project penned by a remarkably talented British author and offered to the world through the latest interactive digital spaces.  This project’s platform also allows our owners to complement Boyd’s storytelling with their own adventure-oriented stories.  We hope fans of literary adventure thrillers enjoy the story, and perhaps see themselves driving across the Scottish countryside in one of our iconic vehicles.”

Prior to The Vanishing Game, best-selling novelist and screenwriter William Boyd wrote Solo, a James Bond continuation novel released in 2013.  Boyd will participate in an “Ask Me Anything” on Reddit on November 23 at 11 a.m., EST as he promotes The Vanishing Game and answers community questions on a variety of topics.

Land Rover is promoting The Vanishing Game through a multi-media, marketing campaign, including integrations that further enhance reader engagement and interactivity.  Land Rover will expand the story narrative with custom content and paid posts inspired by Alec Dunbar and his journeys on various media, including Vox Media, Quartz, NYTimes.com, NewsCred and the online versions of Departures and Travel + Leisure.  Spotify, the digital music sharing service, will create a custom playlist modeled off the music from Alec’s journey and the exploration and adventure evoked by Land Rover vehicles.  The Vanishing Game will also be promoted with custom and interactive ad experiences using distribution partners like TripleLift and Undertone, and with heavy social amplification on Tumblr, Facebook and Twitter.

The Vanishing Game project was developed for Land Rover by Y&R New York and its Tumblr site was created by Tool of North America.  Mindshare is managing media strategy, planning and partnerships. 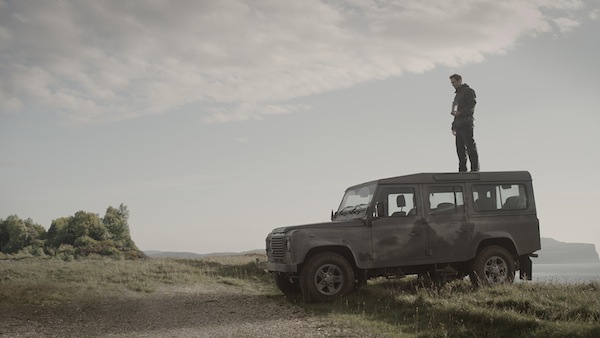 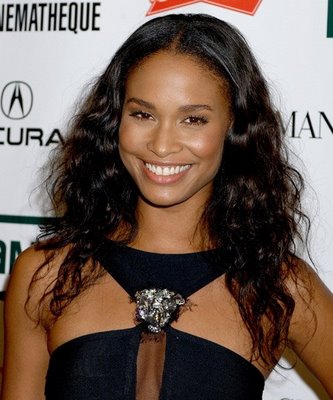 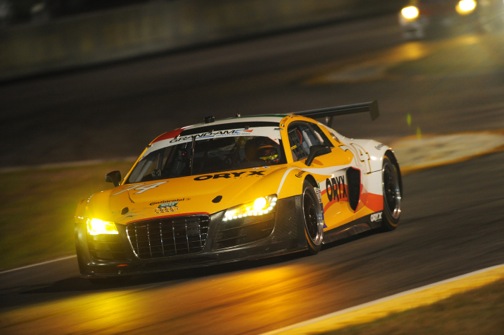