The third season of the NAACP Image Award-nominated Lexus “Verses and Flow” is set for broadcast on TV One, premiering September 11, 2013. Returning for his second season of hosting is dynamic actor/poet Omari Hardwick, a native of Atlanta, Georgia, where Lexus’ “Verses and Flow” filmed its inaugural season. Hardwick, a passionate writer and performer of the arts, is set to welcome the best and brightest spoken-word artists and R&B acts to what will be an expanded season, featuring four additional episodes, which will bring the total episodes for Season Three to 12.

After a nationwide search, Lexus was able to bring some of the best poetry to its national platform. This season, poets from all walks of life will speak to matters like sexual orientation, racial education, war and terrorism, and love, and hate; most importantly, they will share their hearts and prose, one verse at a time. With over 35 poets gracing the stage this fall, Season Three of Lexus’ “Verses and Flow” will bring truth, emotion, and entertainment to millions of households.

“The success of the first two seasons of ‘Verses and Flow’ places the bar very high for this coming season in September,” said Brian Smith, Lexus Vice President of Marketing. “With our line-up of dynamic performers and the return of our talented host, Omari Hardwick, Season Three will spotlight our brand themes of innovation and individualistic thinking in an entertaining way.”

Lexus’ “Verses and Flow” was the brainchild of Lexus executives and was born out of its previous Lexus Listening Lounges. The show was developed to reach African-American consumers in a more passionate way and meet them where they live via music and spoken word. Andrew Logan directs the show.

Check out the interview of Omari Hardwick and Anthony Hamilton over on BumperCandy.com! 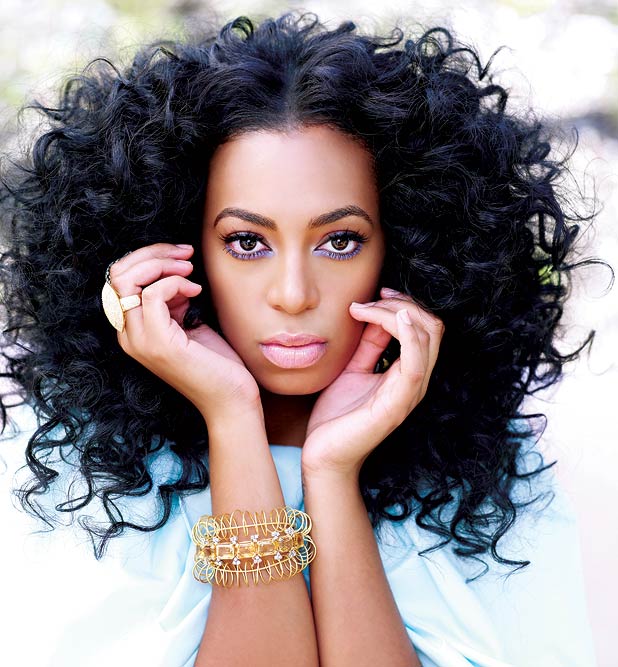