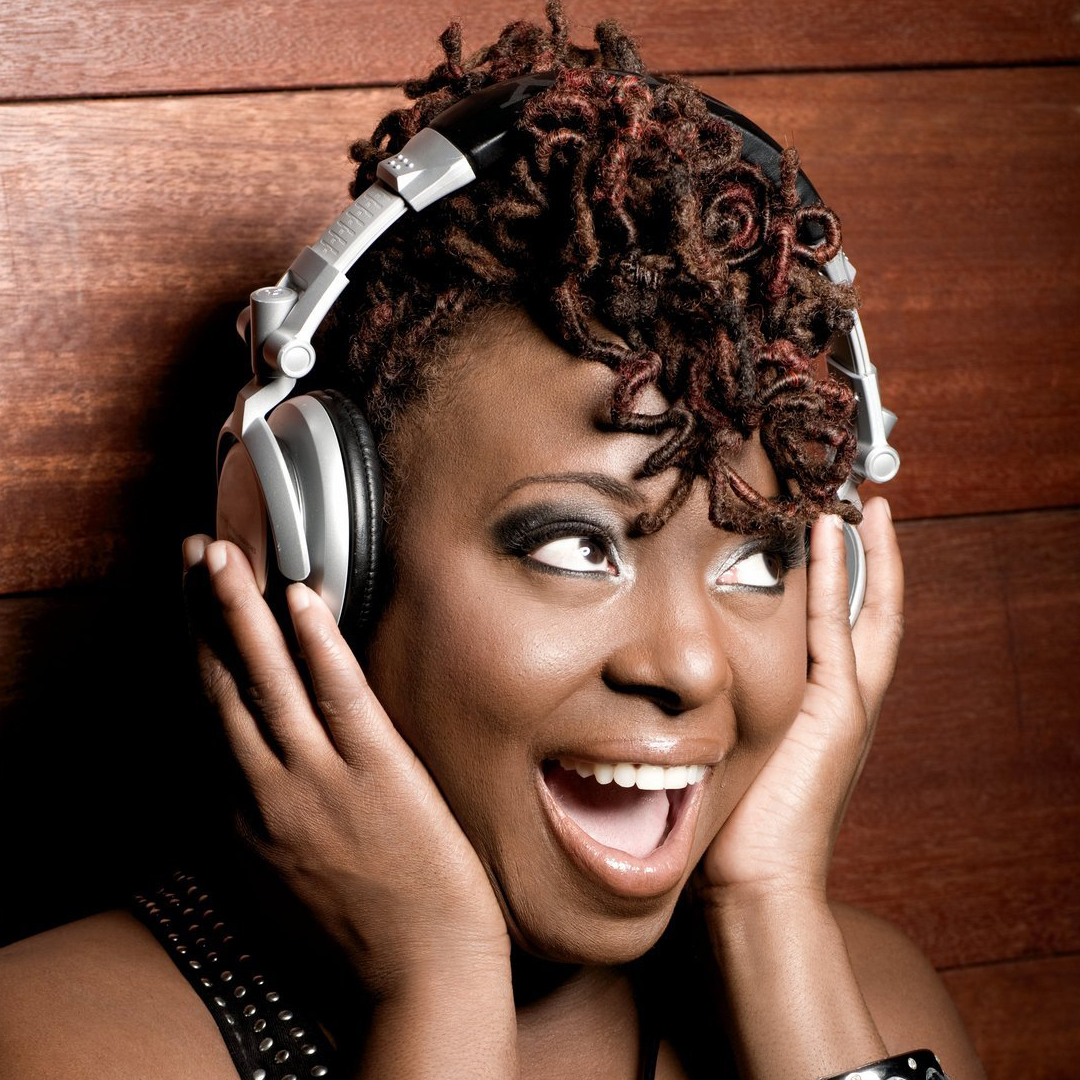 Verses & Flow is finally ready to hit television screens nationwide. The show is set to air on TV One for a one-hour premiere on Thursday, November 10 at 11pm (EST).

The season premiere performances will be brought to you by Ledisi and Kem, as well as poets M’reld Green, Aaron 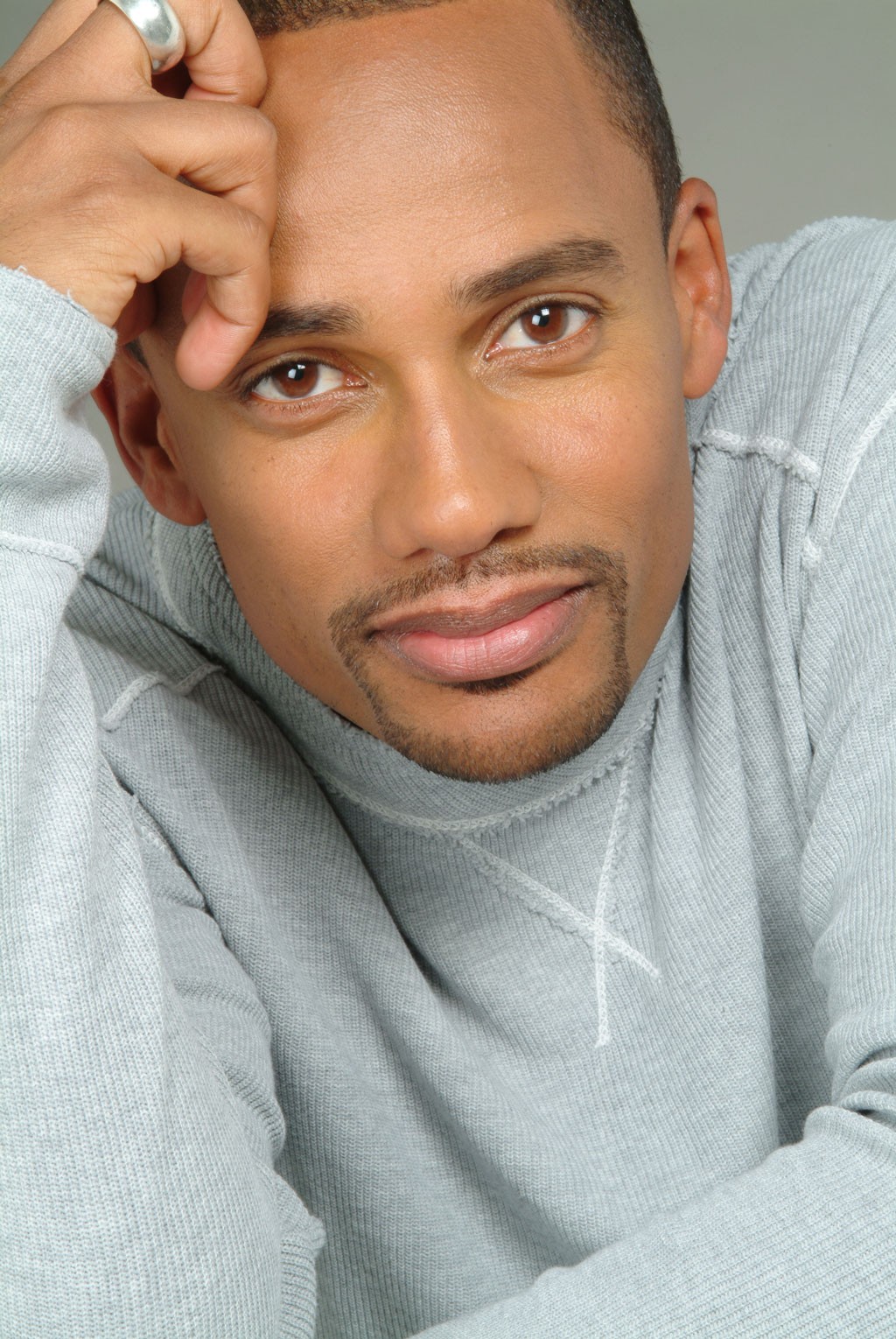 Lexus is widely celebrated for creating a signature  regional event series called “The Lexus Listening Lounge,” which was designed to showcase music and creative content to predominantly African-American customers.  Creating a new and innovative vehicle in Verses & Flow, Lexus now has a national platform to engage African-American and general audiences.

Verses & Flow will run Thursday evenings for a total of eight episodes concluding on December 22. Each show will consist of a performance by a Neo-soul, R&B or Hip-hop artist, as well as spoken word and poetic performances by intriguing poets. Each episode is also hosted by accomplished actor and bestselling author, Hill Harper. Harper will introduce each segment of the show, which will also highlight the resurgence of spoken word. 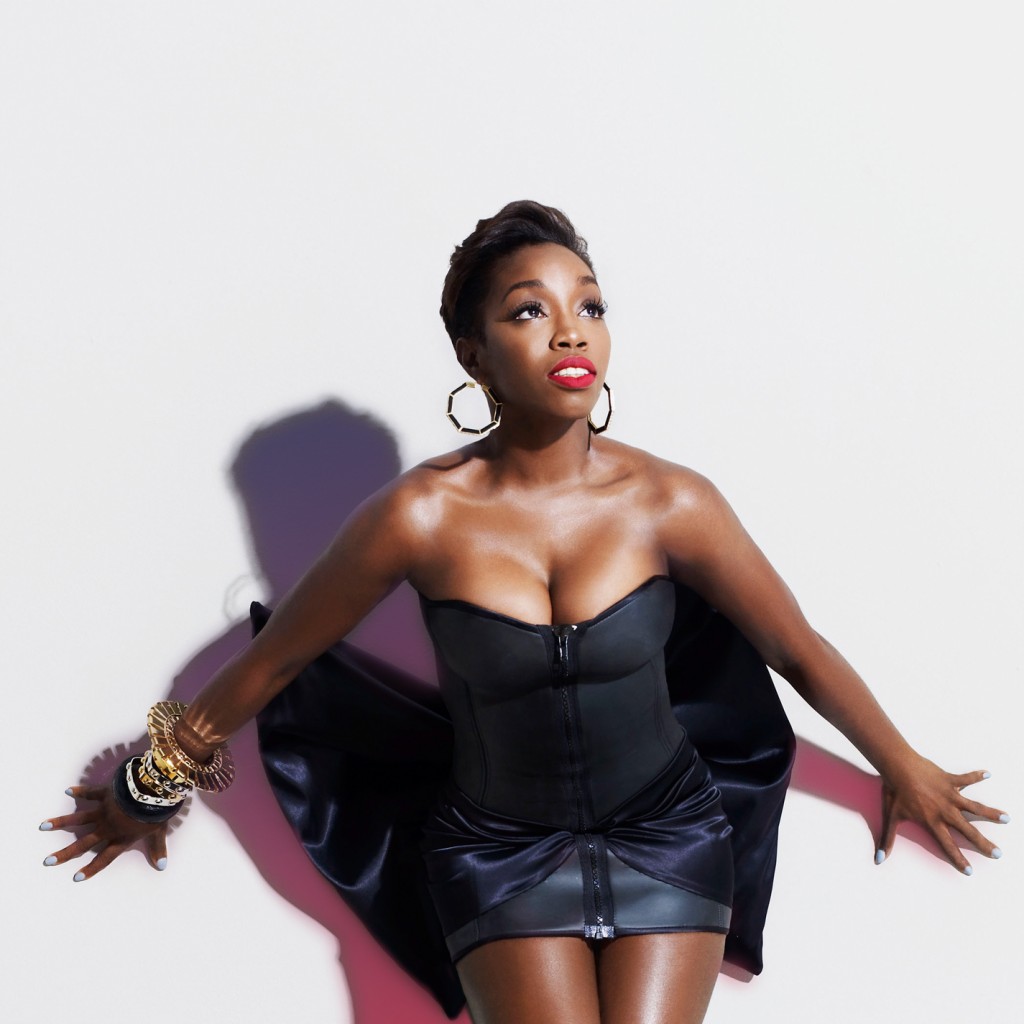 Specifically designed to cater to the African-American audience, Verses & Flow found its home at TV One, which targets the African-American demographic.  TV One airs shows that are designed to highlight a variety of subjects including lifestyle, entertainment, concerts, documentaries, and movies.  As Lexus’ broadcast partner, TV One will help Verses & Flow finds its niche.

In addition to the shows on TV One, exclusive content from Verses & Flow will appear on Lexus’ Luxury Awaits portal. At this portal for African-Americans, Lexus will highlight performances to demonstrate that not only does Luxury Await this audience … but compelling entertainment awaits them, as well. 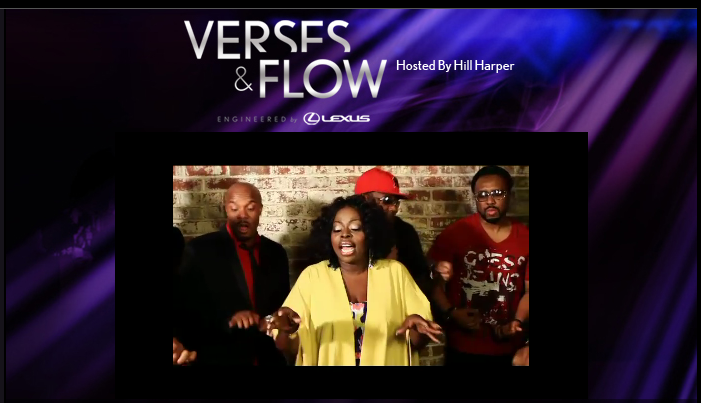 Audi is ready for some Foooootball