Each summer, thousands of people descend upon the City Hall of Vienna, Austria dressed in everything from full body paint and six-inch stilettos (that applies to both women AND men) to animal pelts and studded leather straps.  The event all these people are headed to is called the Life Ball and, trust me, it’s one hell of a party.

The official tag line for the Life Ball describes it as, “fighting AIDS and saving lives,” but that hardly does it justice.  Part circus, part masquerade ball, part disco, and part Gay Pride Parade, the Ball, now in its eighteenth year, was created in part as a fund-raising effort to support amfAR, a 25 year-old foundation for AIDS research that has invested $307 million into scientific advances to combat the HIV/AIDS epidemic.

Since its inception, the Life Ball has gradually become one of the largest AIDS charity events in Europe.  In 2009, the event earned more than $1.6 million EUR, a staggering amount that indicates just how popular the fete is.  Last year, the charitable bottom line was helped by MINI Cooper, which has co-sponsored the Life Ball for the past ten years.  During the 2010 ball, MINI auctioned off a one-of-a-kind MINI Cooper Countryman (the new 4-door MINI), which was customized by Francisco Costa of Calvin Klein.  It sold for approximately $40,000 EUR, all of which was donated to amFAR.

Wondering how the Calvin Klein MINI came to be?  Every year MINI donates a car to a major celebrity for them to remix it however they want.  For last year’s big tenth anniversary ball, MINI contributed three different models to three international luminaries for tweaking: Kenneth Cole, Calvin Klein designer Francisco Costa, and Diane Von Furstenberg.

Needless to say, the cars these stars created were radically different.  The Calvin Klein MINI was “murdered out” (that’s street slang for a completely black car) and treated with a matte finish, which gives the car a stealthy feeling.  The other two one-of-a-kind MINIs will be auctioned off for amFAR as well.

The auction wasn’t the only thing noteworthy going on at the ball.  There was also a massive red carpet walk that featured circus-like performers on stilts, fabulously dressed transvestites, American celebrities (like soul singer Ledisi), models, and even the aforementioned MINIs, which actually drove up the red carpet!  After that, Vienna’s City Hall was opened and people (including me) flitted from room to room drinking and dancing.

There were dozens of DJs scattered throughout the huge building and the music at their fingertips was mostly a mix of house and world music.  As bodies writhed and jumped to the hypnotic beats, the costumes—which were even more elaborate than the ones I’ve seen at the notoriously costume-friendly Comic Convention in San Diego—became larger than life.

And this overnight party didn’t end until 5:30pm.  Yes, the next day.  Get your stamina up and book yourself a ticket for this year’s event, which takes place on May 21.  Tickets are on sale right here, but only until 3/24.  Better hurry up. 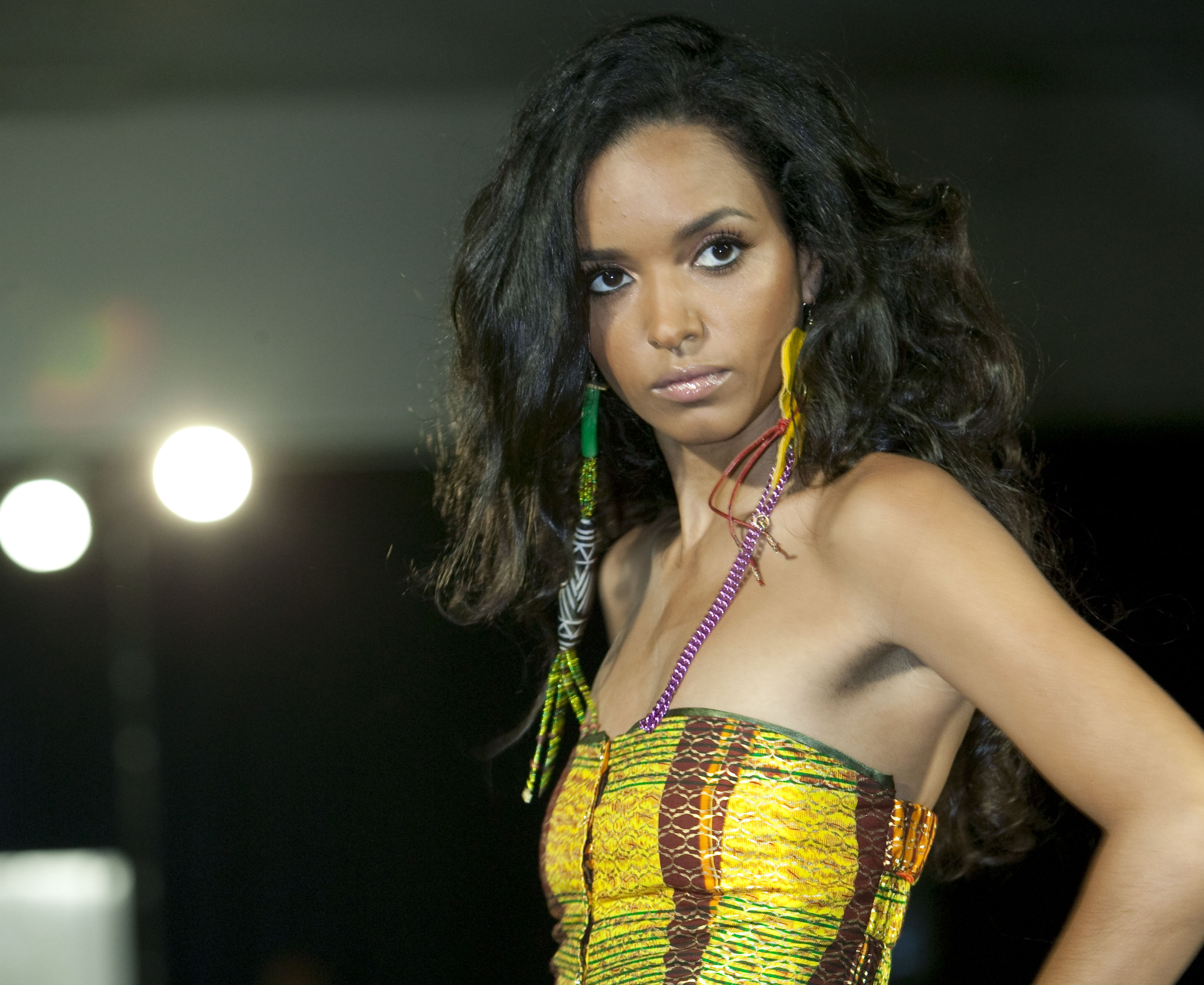 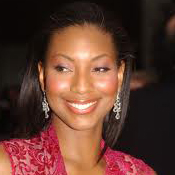