For over a decade, the #SummersFinestFilmFestival has hosted an impressive variety of African American independent films and created an effective platform for filmmakers. From its humble beginnings in 2002 it has grown into the “must attend” event for notable filmmakers such as Jeffrey Wright, Del Roy Lindo, Reuben Cannon, Kenny Leon, Ben Vereen, and Reginald Hudlin.

Founded by dynamic husband and wife team, Floyd A. B.Rance III and Stephanie Tavares Rance of Run&Shoot Filmworks; The Martha’s Vineyard African American Film Festival is the beautiful culmination of their passion for filmmaking and developing incredible events.

“Floyd and I are extremely excited about our festival – Our mission is and will always be to bring light to independent filmmakers of color. This year we have another stellar line up that we are extremely proud of.” – Stephanie Rance, co-founder. 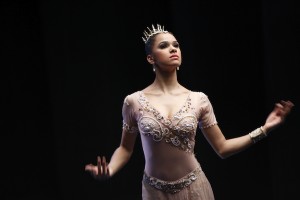 2014 promises to be another banner year for Martha’s Vineyard African American Film Festival with 48 films plus wonderful features and events including a sneak preview of “A Ballerina’s Tale” starring famed dancer Misty Copeland, followed by a discussion with director Nelson George.

Lincoln Motors company proudly supports Martha’s Vineyard African American Film Festival as this year’s presenting sponsor. Lincoln, a brand synonymous with understated luxury and quality, joins us as a champion for independent film and the arts.

“We are thrilled to join forces with the Martha’s Vineyard African American Film Festival on an event that has so much history and influence within the African American film community,” said Shawn Thompson, Lincoln manager, multicultural marketing. “Our involvement in this program only builds upon Lincoln’s leadership in recent initiatives involving the arts, design and thought leadership, which includes our involvement in other film festivals like the Tribeca Film Festival earlier this spring.” 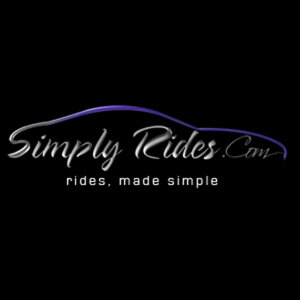